In our new music feature Origins, we give artists the opportunity to explain the influences of their latest single. Today, Gianna Lauren tells us about the internet algorithms that haunt “Closed Chapter”.

Next month, folk songwriter Gianna Lauren will release a new EP called Vanity Metrics. Recorded over the course of two weeks, the project explores feelings of love, loss, and sorrow. These deep reflections are tied to the effort’s title, which “refers to useless music industry data,” and the way in which worth is now often dictated by hollow online algorithms.

The heart of the EP is probably best conveyed on today’s single, “Closed Chapter”. The new track grapples with the vicious cycle of internet metrics: “algorithms fucking up mainstream beauty standards, acknowledging fucked up beauty standards but still trying to participate in the music industry,” according to the Nova Scotia-based Lauren. “Likes” on a social media platform may seem harmless on the surface, but that kind of data goes a long way in shaping trends, popularity, and social standards.

“It’s the same old story that I can’t tell”, Lauren sings repeatedly throughout “Closed Chapter”, as though attempting to wriggle free from that endless cycle. Delicately plucked strings at the beginning of the song eventually give way to something headier and more purposeful — steadily marching percussion, crisp guitar, and a brief but booming wave of horns.

Check out “Closed Chapter” below via its official video, which was directed by Rebecca Falvey and stars Lauren herself. Then read on for Lauren’s Origins on the track. Vanity Metrics is out November 13th via Forward Music Group, and pre-orders are ongoing. 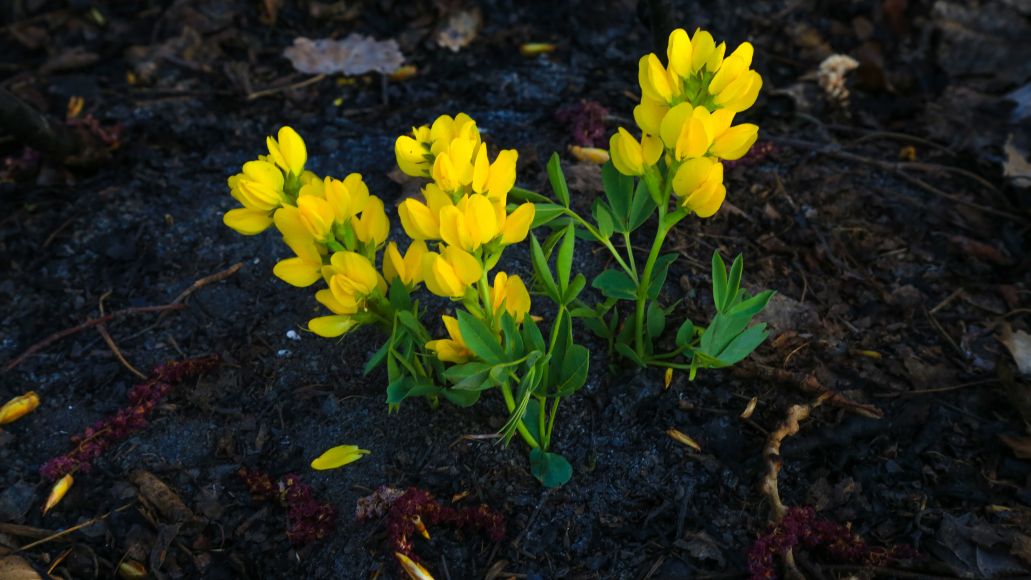 “Closed Chapter” is a song of resilience. In it I explore my criticisms of the entertainment industry’s expectations of beauty and how that manifests in algorithmic success, and how those systems inevitably make me question my own worth in relation to the music I produce. The resilience is in the fact that I always come back to the understanding that there’s nothing good about a world built on those systemic values, and I should be making the art that is the most honest expression of myself.

The algorithms of the digital age: 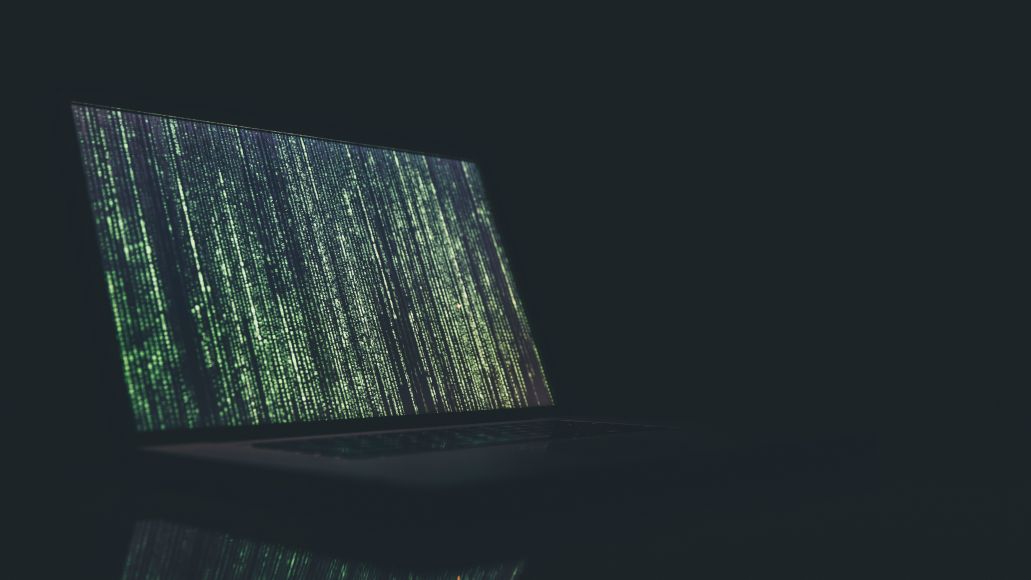 My criticisms of the digital age and addictive social software often creep into my creative work, especially since my work ends up living in and being distributed throughout avenues that are driven by clicks, likes and followers. How I see myself reflected in the virtual space and how I participate in the online world is always something that impacts my relationship to music. I have had many personal ups and downs with how to put myself out there and engage in the online community, with the knowledge of how these platforms function and how much they have changed the mechanics of the music industry since I started in 2008. Yes I want my music to reach more people, yes I want to be successful, but I think my idea of success means something different than the world I am trying to reach, but I am a punk at heart. I know what I would need to do to get noticed by more people (in addition to making music that connects with people) but I am not always willing to play that game. Luckily I work with people who know this too and respect me for what I do, and don’t try to force anything outside my comfort zone.

Weyes Blood’s “Used to Be” and Big Thief’s “Watering”:

Musically this song is influenced by the orchestral ascensions of “Used To Be” by Weyes Blood and the studio magic of “Watering” by Big Thief. My band and I (Julien Dussault, Greggory Clark, Jeff Kingsbury) went into the studio to record this EP at The Old Confidence Lodge with a few songs in hand, but Closed Chapter was one of the songs I saved to introduce to them in the studio. My recording process always includes a couple of ‘wild cards’ where I like the experiment with the energy of the space. I’m sure there was some weed involved. I explained the concept and we started recording, and what you hear was the natural unfolding of everyone’s interpretations of the ideas behind the song. I love that it manifested in two distinct parts, where things begin more tight-knit and then explode into debauchery. The song also features the remarkable vocals of my talented friend Jennah Barry.

The performance is an homage to one of my favourite bands, a band called Mauno, that I used to tour and share a band with. I love them and miss them every day.