Atlanta’s own MadeinTYO has announced a guest-heavy new album titled Never Forgotten, due out later this month. In anticipation, he’s sharing “BET Uncut”, a collaboration with fellow rappers Chance the Rapper and Smino.

On this latest single, the three MCs take turns praising their special lady friends, as well as themselves. “I’m so fuckin’ nice that the opps wanna chill/ All the Bel Air babies wanna cop them a feel/ Wifey always with me, she a pop in the drill/ But we gotta understanding like Rodman and Phil,” raps Lil Chano, in a nod to hometown team the Chicago Bulls.

During his turn in the spotlight, Smino makes three pop culture references in just five lines. “Need a boss bitch/ Not a loss bitch/ She on her shit/ Like Tracee Ross is/ Or how she love to laugh/ A Keke Palmer ass/ A lady, oh my ga-ga.”

MadeinTYO has a verse for himself, in addition to handling the song’s chorus. Of all his bars, my favorite turn of phrase might be this silly bit: “She ask me my location, bih, in your mouth.”

Check out the “BET Uncut” video below, which stars all three rappers. It was directed by MadeinTYO’s older brother, David “FilthyMcDave” Hightower. MadeinTYO and Chance previously teamed up on Lil Chano’s 2019 single “Hot Shower” with DaBaby.

Chance just recently joined forces with Justin Bieber on September’s “Holy”, while Smino jumped on a new remix from Thundercat over the summer. 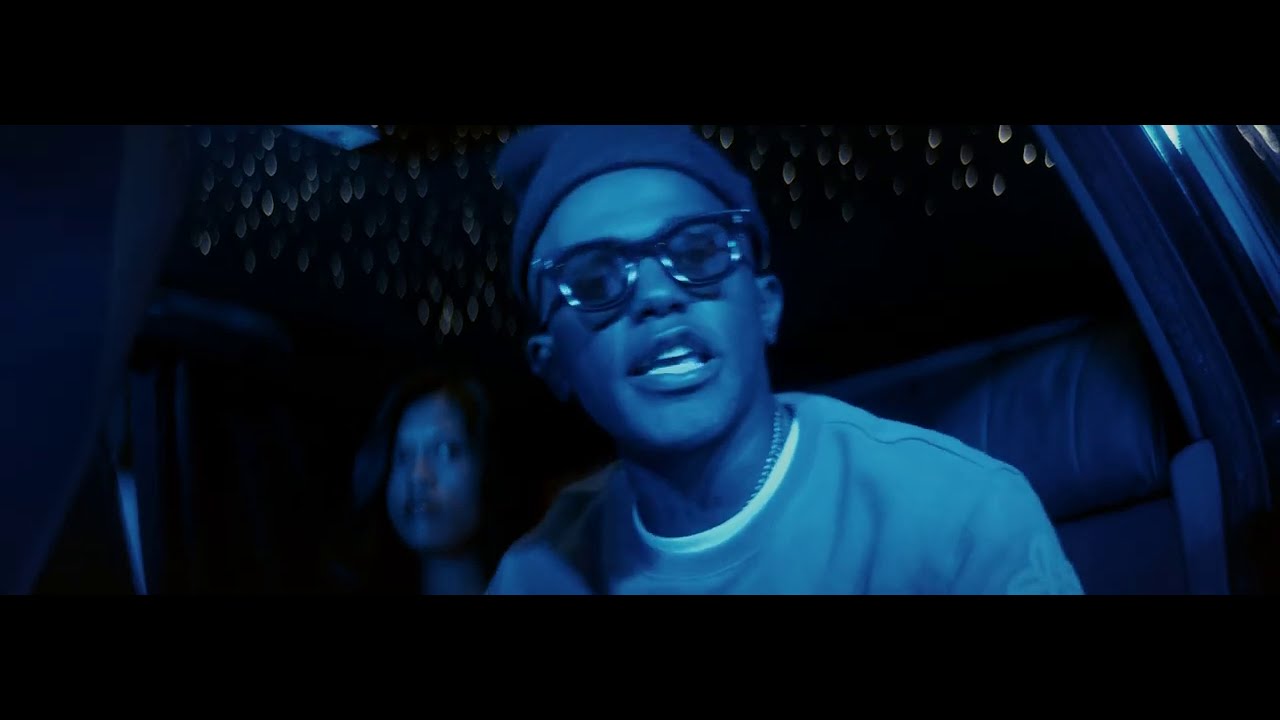 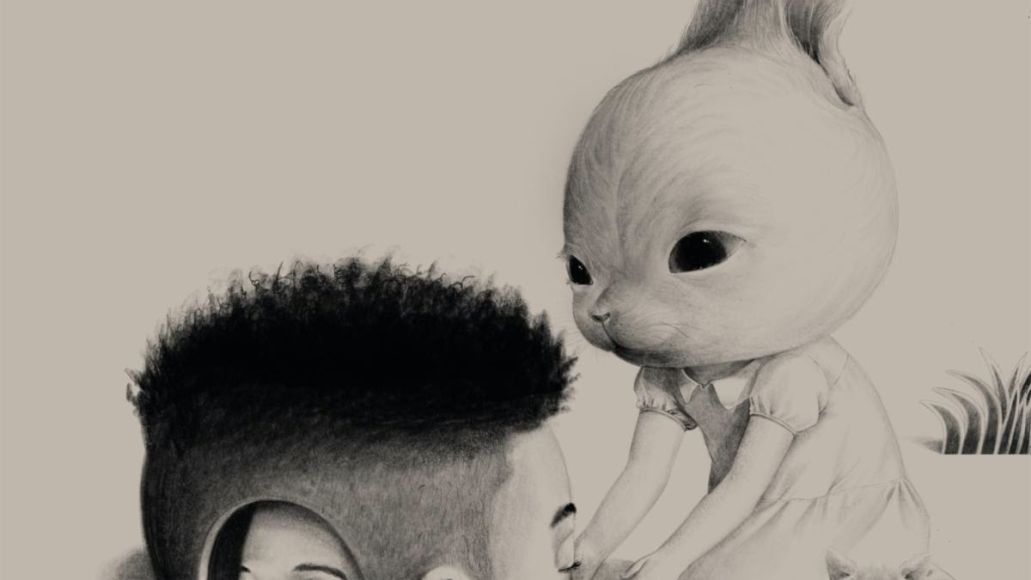