The Weeknd’s “Blinding Lights” may be one of the best songs of 2020, but it’s the After Hours single “In Your Eyes” that’s extra sax-y — quite literally. Today, the R&B superstar has shared a new remix of “In Your Eyes” featuring the one and only saxophone legend Kenny G.

The unlikely collaborators first debuted a version of this rework at last month’s TIME 100 event, where The Weeknd was honored as one of TIME’s 100 Most Influential People of 2020. While that live rendition saw Kenny G lend a silky instrumental outro, this official studio release of the remix features two additional solos from the jazz musician and Kanye West associate.

We never would have guessed we’d be mentioning The Weeknd and Kenny G in the same breath — they each offer their own very different vision of “sexy music” — but strangely enough, the “In Your Eyes” remix actually works. Stream it below, followed by their TIME 100 performance.

The Weeknd recently delivered a sky-high performance at the MTV VMAs, as well as teamed up with Calvin Harris on “Over Now”. As for Kenny G, he just participated in The Postal Service’s new voting PSA. 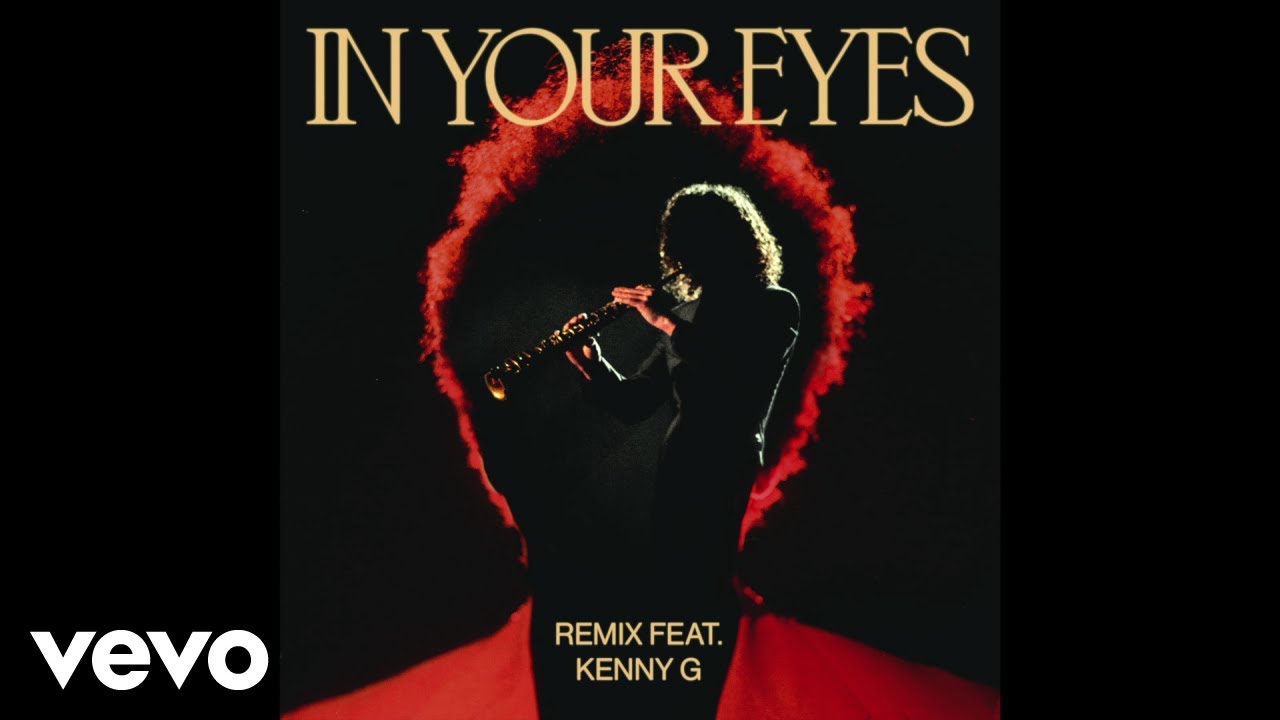 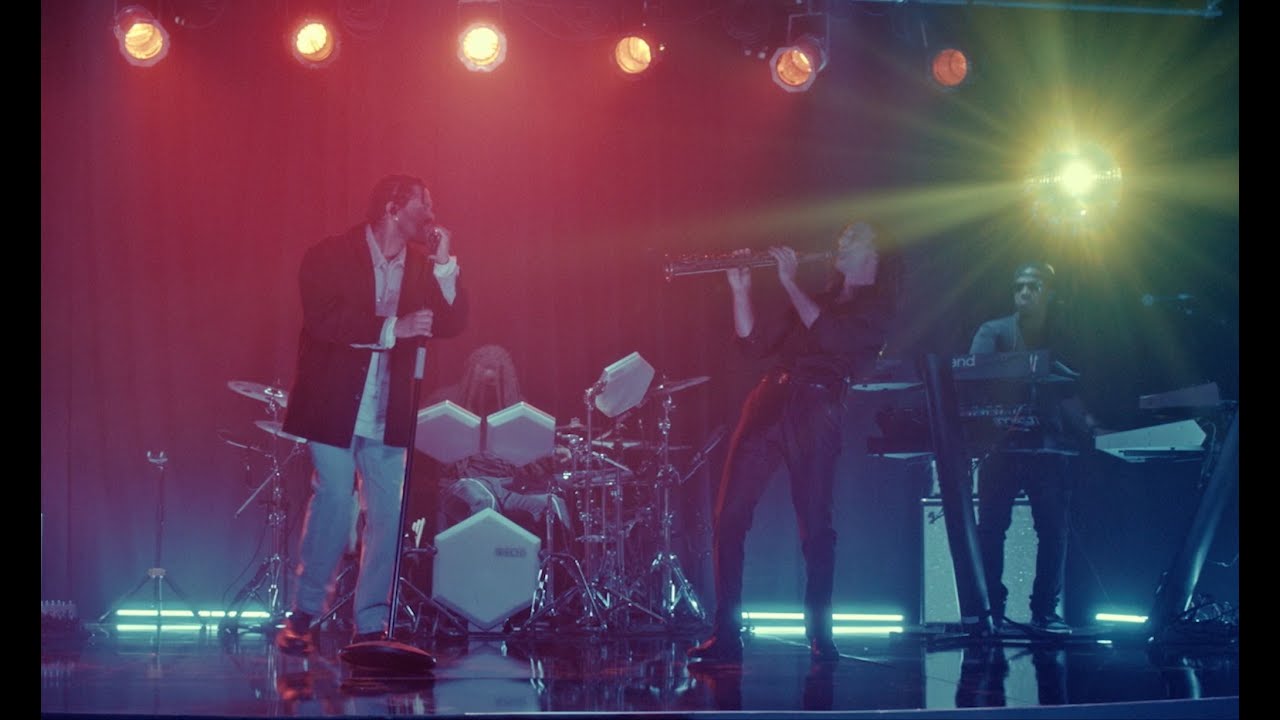 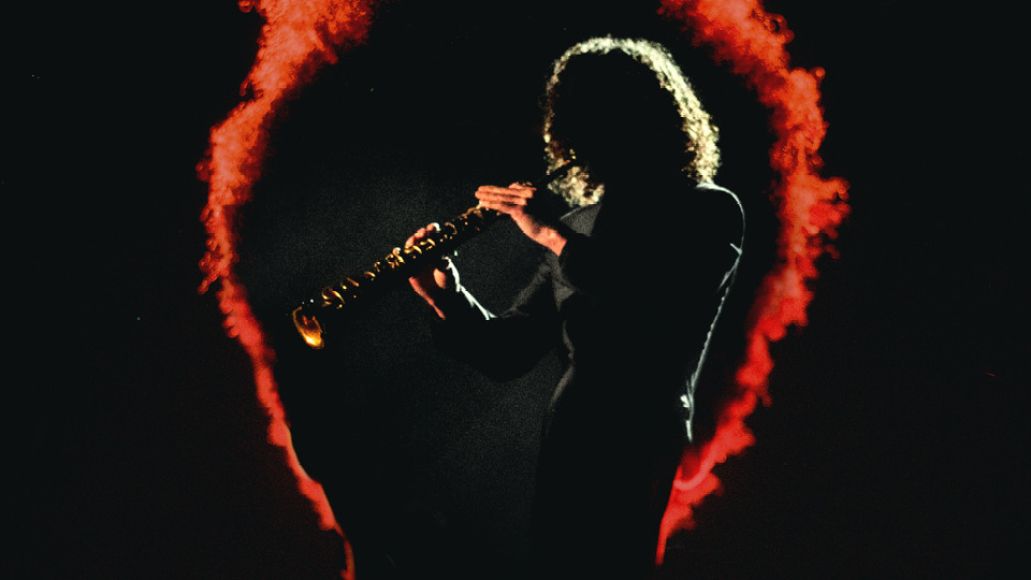