Tom Morello has just dropped a new EP dubbed Comandante. The five-song effort features a tribute to the late Eddie Van Halen, a collaboration with Slash, and a cover of Jimi Hendrix’s “Voodoo Child”.

The Rage Against the Machine guitarist calls the song “Secretariat” an Eddie Van Halen tribute, and it’s easy to hear why. The guitar track features some intricate scaling reminiscent of Van Halen’s instrumental classic “Eruption”.

Morello does battle with Slash on the song “Interstate 80”, and even promoted the track on Twitter with a side-by-side video of the two guitar greats performing the song next to their Guitar Hero avatars.

The EP leads off with Morello’s take on the Hendrix classic “Voodoo Child”, while the tracks “Suburban Guerrilla” and “Cato Stedman & Neptune Frost” close out the effort.

Rage Against the Machine Postpone Reunion Tour Until 2021

Tom Morello to Release New Book Whatever It Takes

This year, Morello was slated to set out on a highly anticipated reunion tour with Rage Against the Machine. Those dates have been moved to 2021 due to the COVID-19 pandemic.

Morello has been making the most of his time off the road. In addition to the EP, he also just released a new photo book, Whatever It Takes.

Listen to the full Comandante EP via Apple Music or Spotify below, and order it via Amazon. 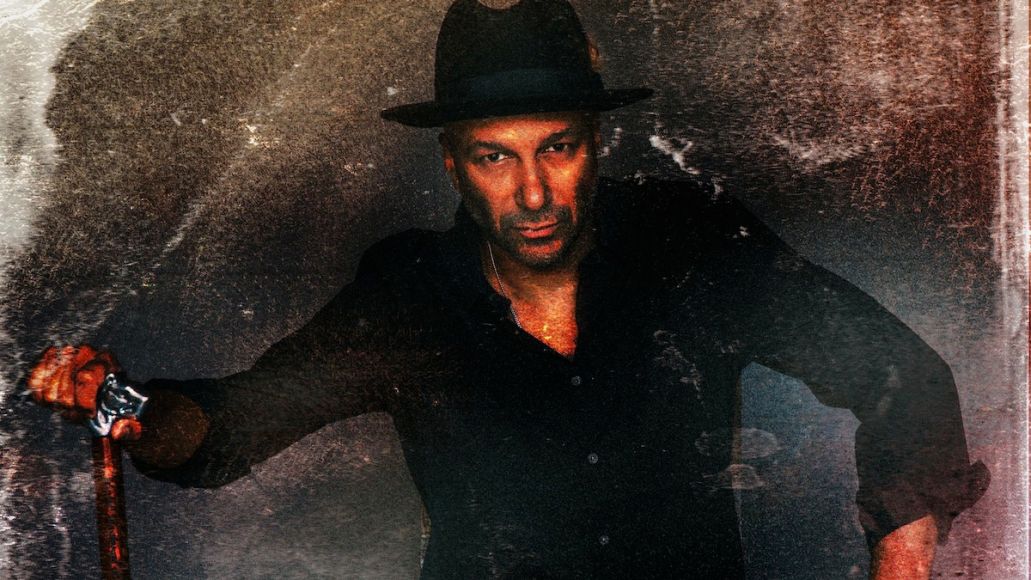 Hey look! We turned those ‘Guitar Hero’ guys into actual guitarists! Get ready to hear @Slash and I battle it out in the ULTIMATE guitar duel on INTERSTATE 80 from my new EP “COMANDANTE”, out everywhere TOMORROW. pic.twitter.com/dXEQl6sVnm