Last month, The Shins unveiled their first new music in over a year, “The Great Divide”, an “epic about longing and love in a broken world.” On Monday, the indie rockers performed the single on the Late Late Show with James Corden, and did so with a little extra help from their “twin” selves. Frontman James Mercer also shared exciting news about the 20th anniversary of Oh, Inverted World and a forthcoming Broken Bells album.

Using neat camera trickery, The Shins were able to make it look like they were playing alongside double versions of themselves. Mercer was accompanied by drummer Jon Sortland and bassist Yuuki Matthews, and all three (or is it six?) musicians performed from their own rustic-looking lockdown spaces.

During the interview portion of the program, Mercer said that next year The Shins will celebrate the 20th anniversary of debut album Oh, Inverted World with a special reissue on Sub Pop. “We’re going to put some cool photographs, anything nostalgic from the past — we used to make flyers by hand, all that kind of stuff,” he said.

Mercer will also keep plenty busy in 2021 with Broken Bells, his project with Brian Burton (a.k.a. Danger Mouse). We “have been working on a new record for the last few years,” he told Corden. “It looks like January we are getting together. We need about 10-14 days and we can finish this record and get it out.” The last Broken Bells album was After the Disco from way back in 2014.

Elsewhere in their conversation, Mercer talked about Save Our Stages and the importance of rallying behind independent music venues.

Watch the performance and interview videos down below. 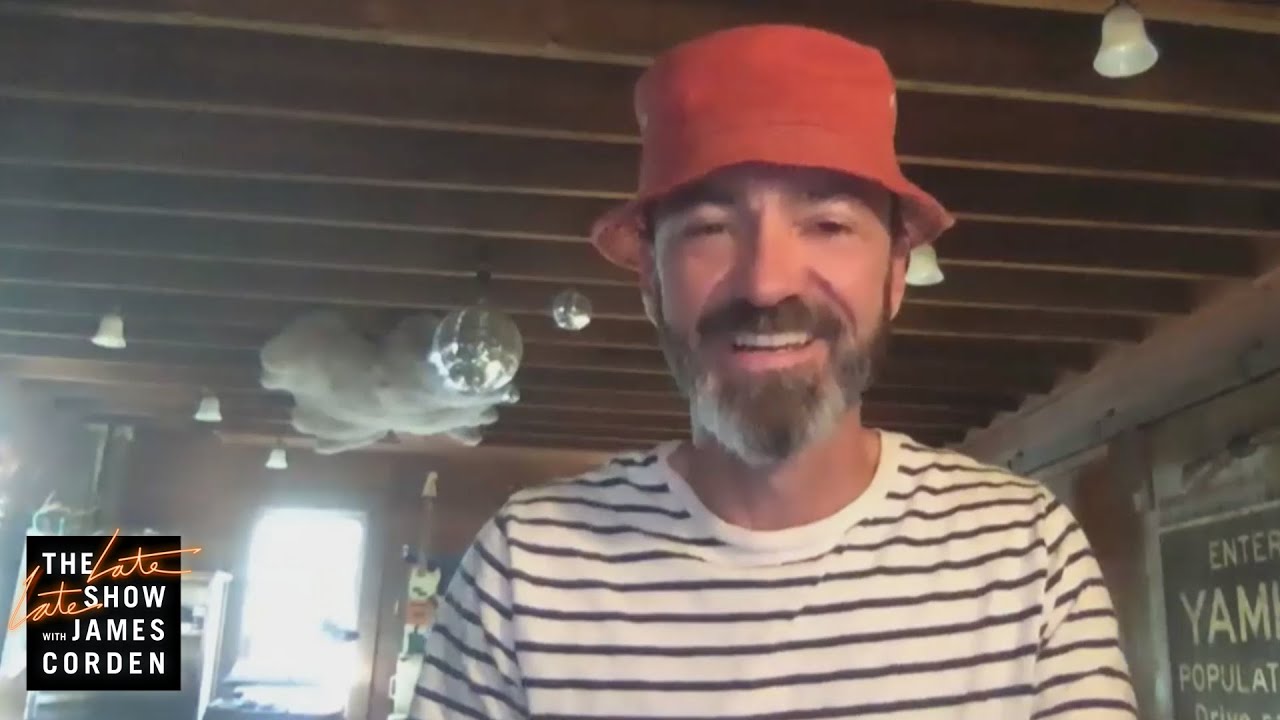