Season 5 of The Eric Andre Show is set to premiere in just a few weeks, and if its new trailer is any indication, fans can expect another wild, scream-filled ride.

In this first teaser, Eric Andre looks as deranged and maniacal as ever — he proudly drives a dirt bike straight into his desk, strangles a creepy clown, and gets shot in the chest before completely disintegrating. At one point, the comedian even rips off his very own head and uses the bloody thing as a soccer ball. (Points for creativity!)

Watch down below, followed by a few stills from the show.

Season 5 officially hits Adult Swim on October 25th. It comes on the heels of Andre’s first-ever Netflix stand-up special. In his TV review of the special, Consequence of Sound writer Scout Tafoya wrote, “Legalize Everything isn’t the complete success the best of Andre’s work is, but as a first look at what Andre can do to this format, it’s a breath-taking experiment, and more often than not, painfully hilarious.” 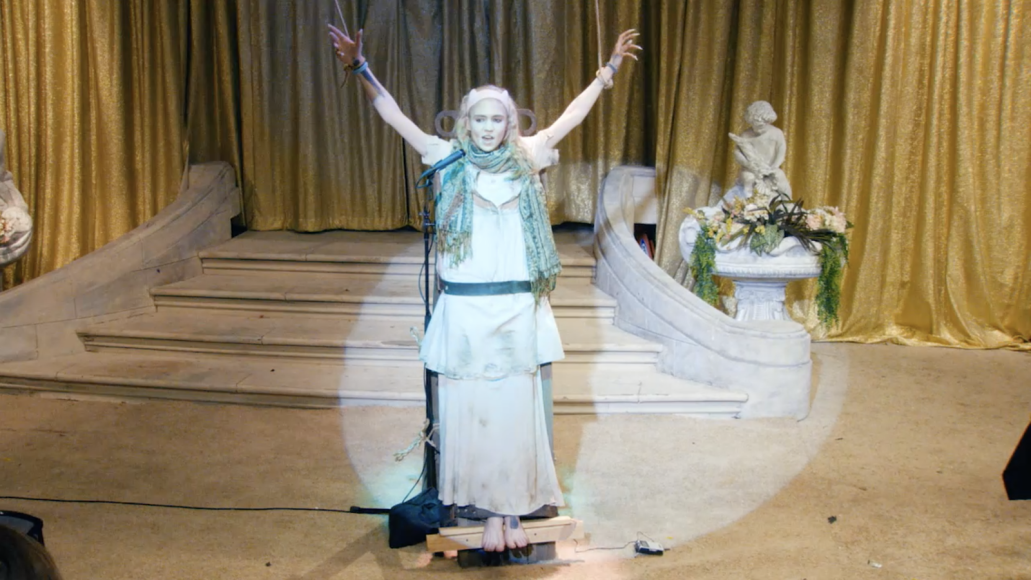 Grimes on The Eric Andre Show 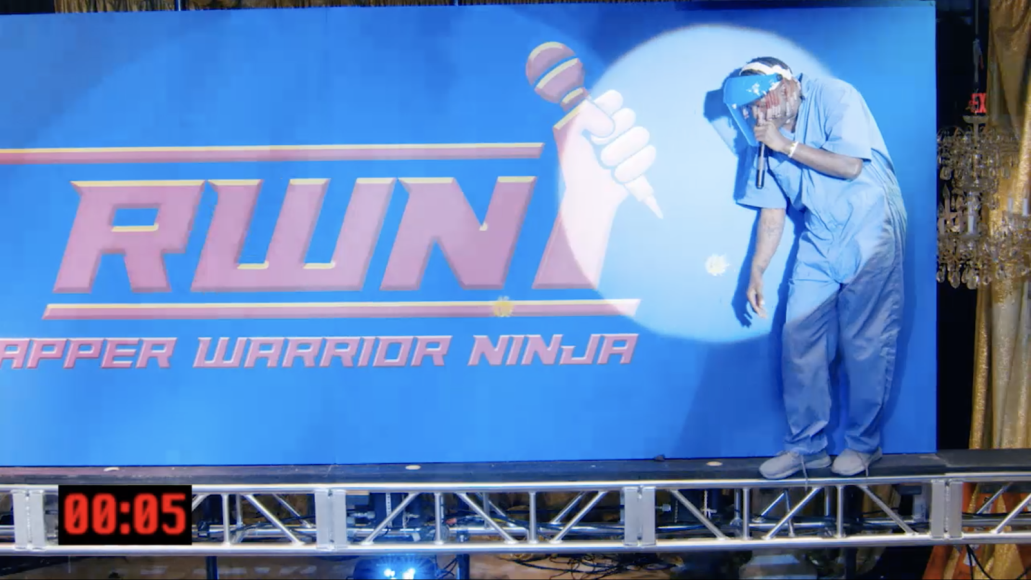