2 Chainz has released So Help Me God, his star-studded new record and sixth studio album to date. Stream it below via Apple Music or Spotify.

There’s a lot of tracks to highlight off of So Help Me God, but most fans will probably be talking about “Feel a Way”, the track featuring Kanye and Faiyaz. As longtime collaborators and friends, Ye wanted to hop on 2 Chainz’s next project and, as such, got first dibs on which song to rap over. “He probably — I’m not even exaggerating — he probably did a legit seven-minute freestyle to it,” 2 Chainz told Hot 97. “So, it was a lot of stuff they had to cut.”

Album Review: 2 Chainz Shows Up in Championship Shape on Rap or Go to the League

The album artwork features a photo of 2 Chainz from 8th grade, which the rapper says he handpicked himself for this occasion. “Lot of artists have used baby pics to tell their story but this one different!” he tweeted. “This is 8th grade me, a proof pic bc we couldn’t afford to order the picture package and yes I had on 2 chains.” Check it out, as well as the full tracklist, after the jump.

Update: 2 Chainz has also shared a video for the album track “Can’t Go For That” featuring Ty Dolla $ign and Lil Duval. 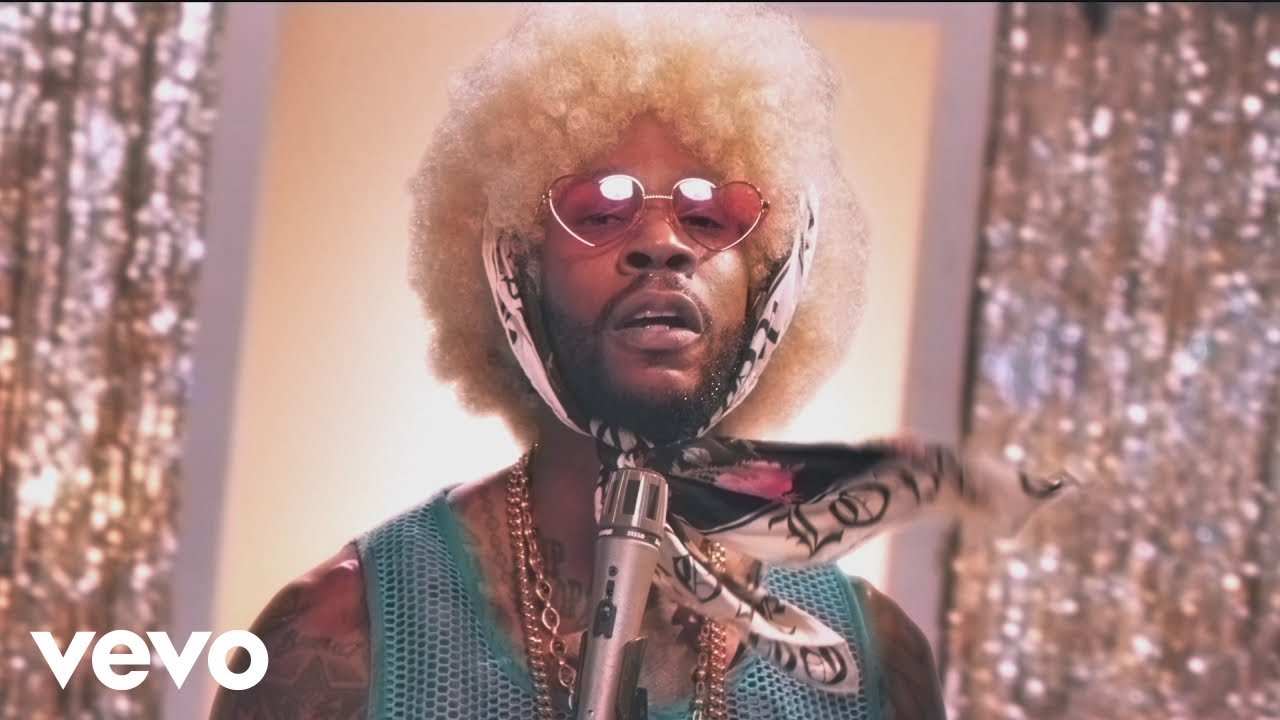 So Help Me God Artwork: 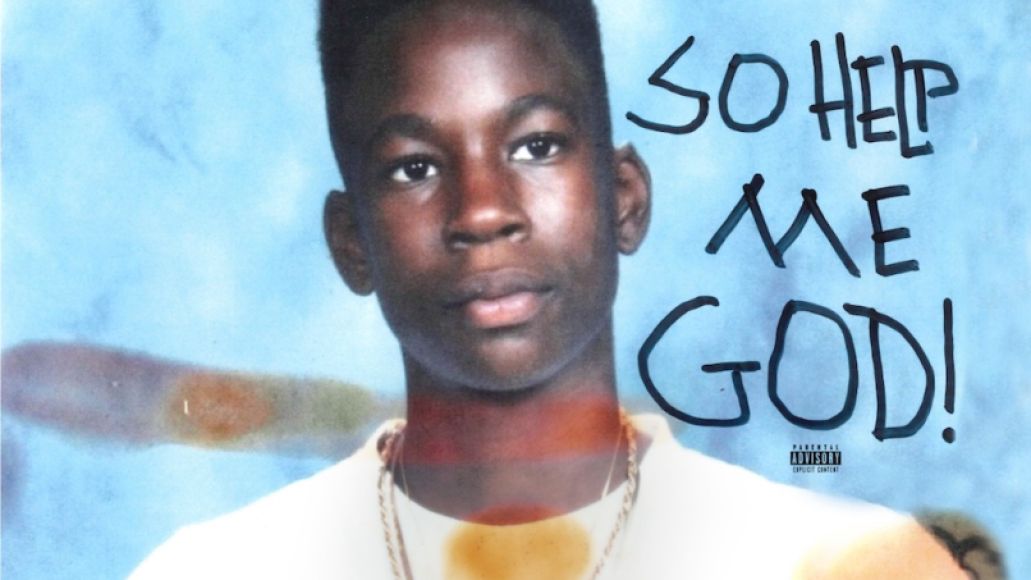