For her performance, the Big Thief singer-songwriter set up a mic in a camper trailer parked in Joshua Tree National Park. With the door opened, a pack of playing cards and her notebook on the small table in front of her, Lenker delivered a yearning five-song songs set. Anyone who’s seen her live before knows she’s not much of a talker while performing, preferring to let the songs speak for themselves. They had plenty of space to breath in the cramped camper, especially when she literally painted the notes of “dragon eyes” with a brush.

Elsewhere during the set, she performed “zombie girl”, “two reverse”, “anything”, and “ingydar”. Watch the full thing below.

Big Thief on How the Environment Influenced Two Hands

Earlier this year, Big Thief shared a demos EP featuring unreleased tracks from the sessions that led to their pair of 2019 LPs, U.F.O.F. and Two Hands. They dropped another leftover, “Love in Mine”, as a standalone single. 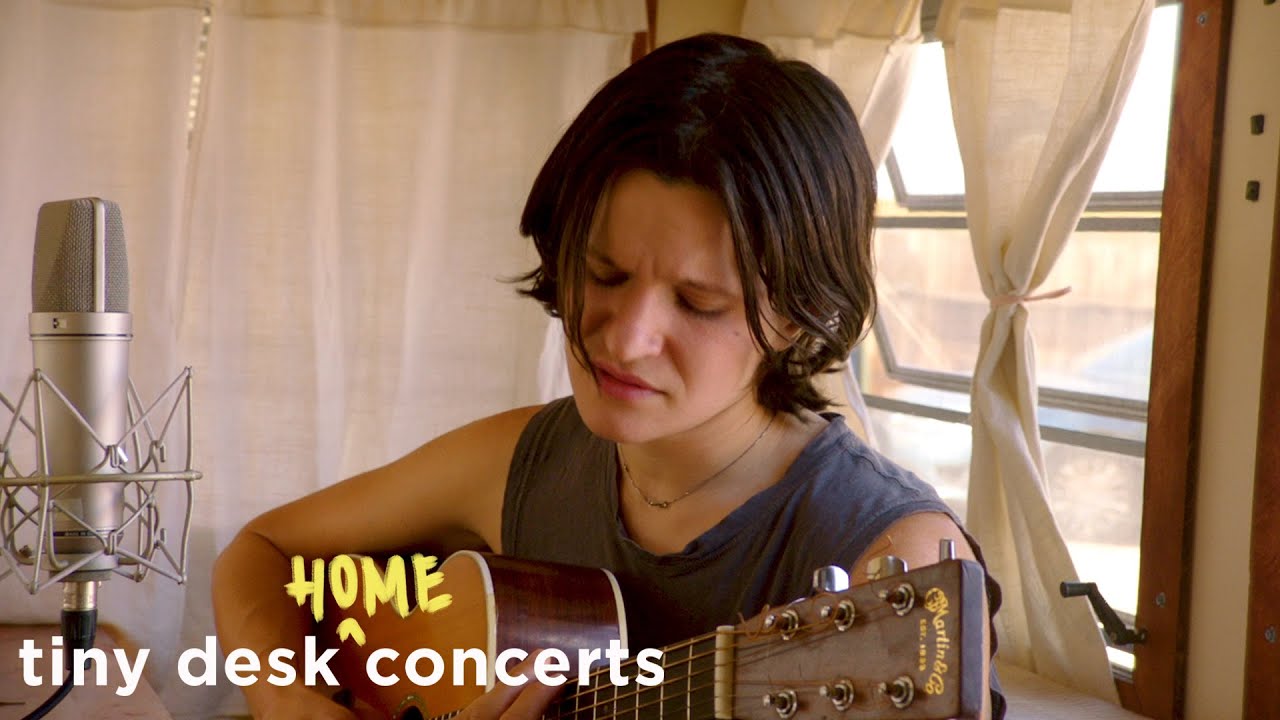