Vampire Weekend bassist Chris Baio has announced the new solo album called Dead Hand Control. It’s out January 29th, and he’s previewing the release with a double single featuring “Endless Me, Endlessly” and “What Do You Say When I’m Not There?”.

Baio had previously released the solo albums The Names (2015) and Man of the World (2017). His new effort takes its title from two different existentially-challenging concepts. The first is Dead Hand, which was the name given to a fully-automatic nuclear program used by the USSR during the Cold War. It was designed in the spirit of mutually-assured destruction; if it detected that everyone in power had died, it would wipe out the United States. The second, Dead Hand Control, is less overtly violent and quite a bit more common. It’s an attempt by a (usually wealthy) person to exert control over their beneficiaries even after death by, for example, making strict rules about disbursements or specifying how the money can be spent. Songs called “Dead Hand” and “Dead Hand Control” both appear on the new album.

In a statement, Baio explained how he became preoccupied with death and control. He said,

“I was looking at the past five years of American life and obsessing about topics like death, wills and nuclear war. But at its heart, it’s about how the only thing you can control is the way you treat the people in your life.”

Both “Endless Me, Endlessly” and “What Do You Say When I’m Not There?” approach these themes in different ways. “Endless Me, Endlessly” utilizes an ’80s art-rock vibe, with vocals that are heavy on the reverb and drums that sound like a mix of live recordings and an electronic kit. In the lyrics, Baio offers himself to someone who’s hurting: “Cuz when you’re on the verge of a nervous breakdown/ And when you’re feeling fine/ I’ll give you whatever it takes for you to make it through the times/ Endless me, endlessly.” It’s a romantic gesture, but a few lines hint at a less-than-romantic situation. Baio makes the offer, “If you’re feeling like he’s not the one/ He’s not me,” suggesting the object of his affections doesn’t return them. Here’s where the theme of control comes in. The narrator would give away the whole world, if only a certain someone would let them.

“Endless Me, Endlessly” comes with a music video full of reversed imagery. Baio is shown putting a peel back on a banana, jumping out of a bathtub totally dry, or holding a quickly-emptying glass as orange juice floats back inside a pitcher. The improbability of the visuals drives home the yearning in the song, as well as the lyrical desire to do things out-of-order.

Album Review: Vampire Weekend Start a New Chapter on the Ambitious Father of the Bride

As for “What Do You Say When I’m Not There?”, it boasts an upbeat track underlying vocal insecurity. “What do you say when I’m not there?” he sings. “Oh wow I’m so pathetic, it’s so bad that I care.” Like the concept of Dead Hand Control, the narrator of “Not There?” is obsessed with what people are doing when he’s gone. This music video shows Baio experiencing fun things alone, going swimming (in his clothes) and climbing beautiful rock formations. The clip emphasizes the loneliness that underpins these desires.

Check out both singles below. Dead Hand Control drops January 29th on Glassnote Records, and pre-orders are ongoing. Over the summer, Vampire Weekend released the Live In Florida EP, featuring performances from the band’s Grammy-winning 2019 album  Father of the Bride. 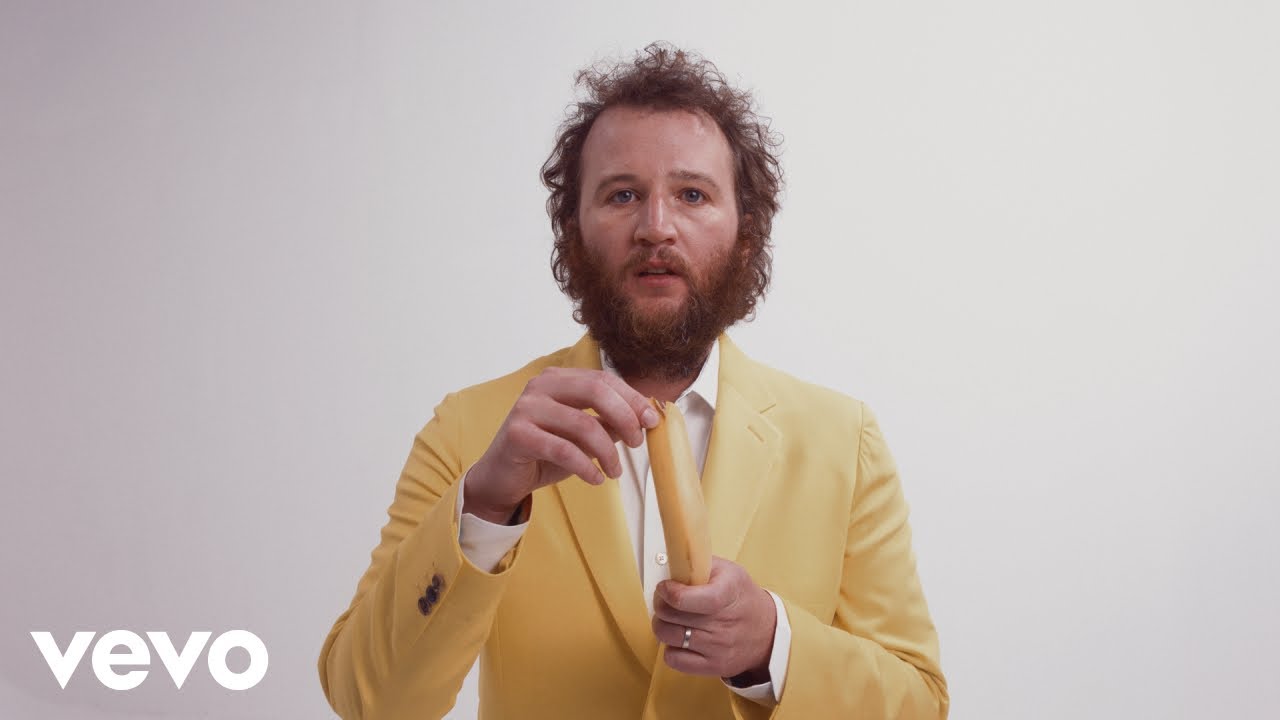 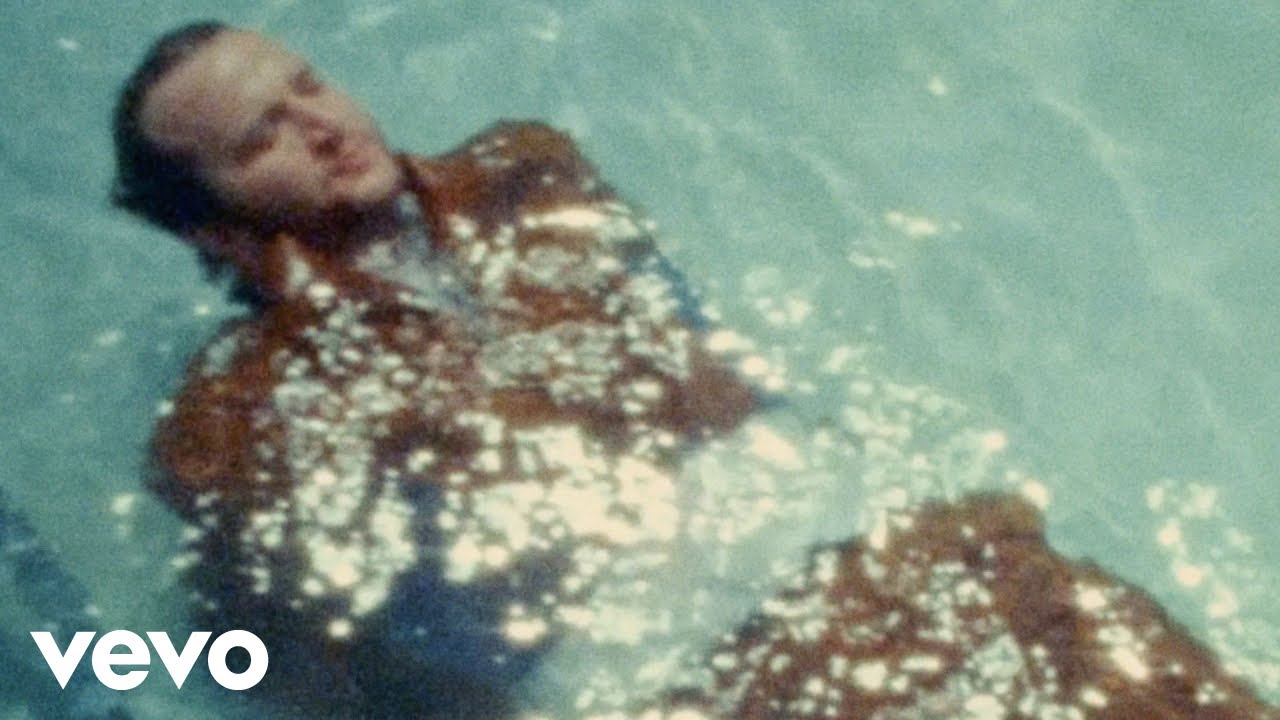 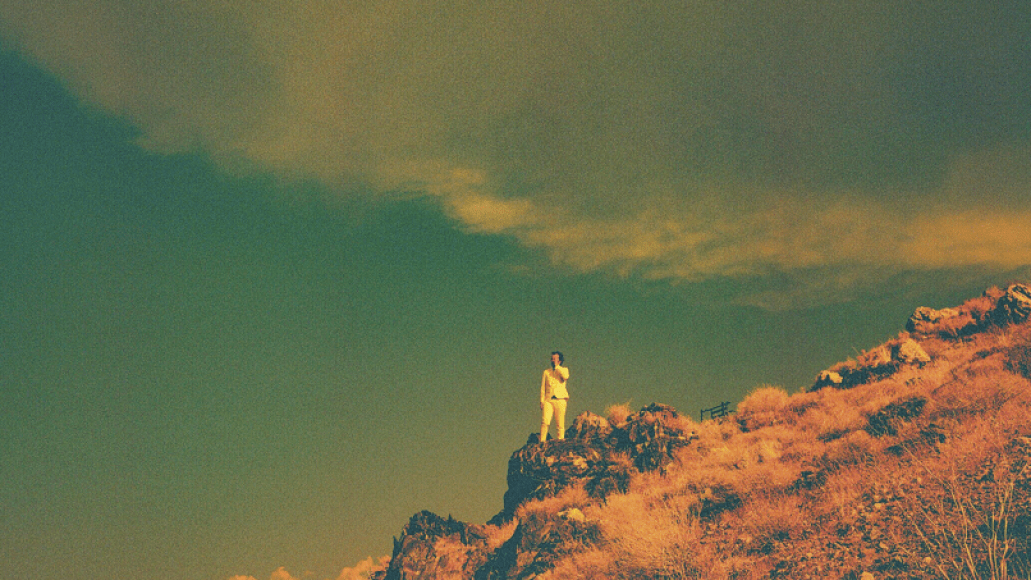