In a statement about the recording process, Gibb said, “From the first day we stepped into RCA Studios in Nashville (the very place where Elvis, Willie, Waylon, Roy, the Everly Brothers and so many other legends made their magic) the album took on a life of its own.” The ’70s icon added,

“I couldn’t be more grateful for the opportunity to work with Dave and all the artists who stopped by. They were all incredibly generous with their time and talent. They inspired me more than words can express. I feel deep down that Maurice [Gibb] and Robin [Gibb] would have loved this album for different reasons. I wish we could have all been together to do it… but I think we were.”

In addition to new takes on Bee Gees favorites like “Jive Talkin'” and “How Deep is Your Love”, the new full-length includes “Words of a Fool”, a collaboration with Isbell. According to Variety, the track was originally written decades ago by Gibb, but is only finally seeing release today.

“Barry Gibb is one of the greatest songwriters and singers in popular music history, and I’m happy to say he still has that beautiful voice and that magical sense of melody,” Isbell remarked. “Working with him on this project has been one of the great honors of my career. He’s a prince.”

Check out the duet below, followed by a GREENFIELDS trailer that teases even more new music. The new album is officially out January 8th via Capitol. 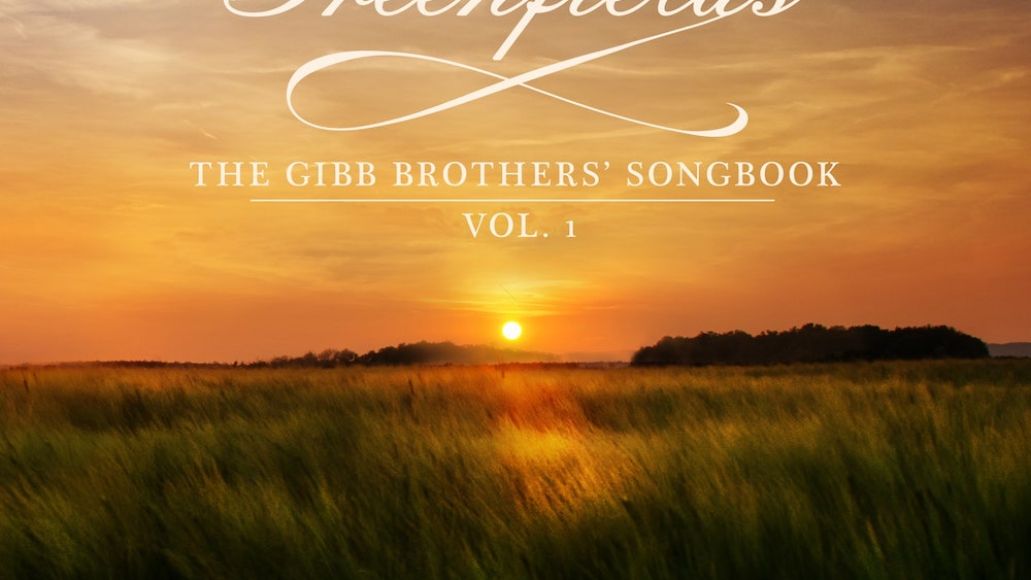