Antonoff came by his Springsteen obsession naturally, by growing up in the state of New Jersey. His debt to the Bard of Asbury Park can be felt in his anthemic hooks and granular details. While the two artists make fairly different music, they both have mastered switching between arena-big and dive-bar small.

“chinatown” exists at the center of the Antonoff-Springsteen Venn diagram. The acoustic guitars are somehow laid-back and restless, and the lyrics are specific in a way that makes them universal. “Get in the backseat honey pie,” Antonoff begins, “And I’ll wear your sadness like it’s mine.” But the verses are short, the better to spend time in Antonoff’s mega-hook. One of the most sought-after ghostwriters in music today, Antonoff has never been afraid to find the stickiest part of a chorus and repeat it until you can’t get it out of your head. But with The Boss on the track, he gives that earworm melody additional lyrical heft. After only allotting four bars for the verses, the chorus is stretched out to a luxurious 16 bars. And while Antonoff is an able vocalist, “chinatown” comes alive with Springsteen’s husky tones. Together they sing, “But a girl like you could rip me out of my head/ Black tears on your cheek I want them in my bed,” and Antonoff doesn’t even bother trying to mix the voices to equality. He knows Bruce is bigger and badder, and he lets The Boss do the heavy lifting.

The accompanying music video was directed by Carlotta Kohl. It begins in New York but quickly travels to New Jersey, and utilizes a quality of footage that recalls a 20-year-old camcorder. This gives the visuals a deeply nostalgic vibe, so that when Springsteen and Antonoff are seen riding in a convertible together, it feels like the climax of a classic movie.

Along with “chinatown”, Bleachers today released a second song called “45”. I’s nice enough, in the way that many songs without Bruce Springsteen can be considered nice. Actually, the chorus might be even catchier than that in “chinatown”, and this tale of heartbreak has a great depth of emotion. Also, the title is not a reference to our soon-to-be-ex president, but rather to 45-rpm vinyl discs.

In a statement, Antonoff explained the thematic links between the two songs, and what it was like working with Springsteen. He said,

“‘chinatown’ starts in NYC and travels to new jersey. that pull back to the place i am from mixed with terror of falling in love again. having to show your cards to someone and the shock when you see them for yourself. thinking you know yourself and where you are from…. having to see yourself through somebody who you want to stay… i started to write this song with these ideas ringing in my head. to further understand who you are pushes you to further understand where you are from and what that looks and sounds like. there are pieces in that that are worth carrying forever and pieces worth letting die. ‘chinatown’ and ’45’ are both the story of this – ‘chinatown’ through someone else, ’45’ through the mirror. as for bruce, its the honor of a lifetime to be joined by him. he is the artist who showed me that the sound of the place i am from has value and that there is a spirit here that needs to be taken all over the world.”

Check out “chinatown” and “45” below. Antonoff has produced some of the highest-profile releases of the year, notably The Chicks’ comeback album Gaslighter and Taylor Swift’s ode to indie folk, folklore. His last album as Bleachers was 2017’s Gone Now. For Springsteen’s part, he just released the excellent new album Letter to You last month. With its release, he became the first artist with a Billboard Top 5 album in each of the last six decades. 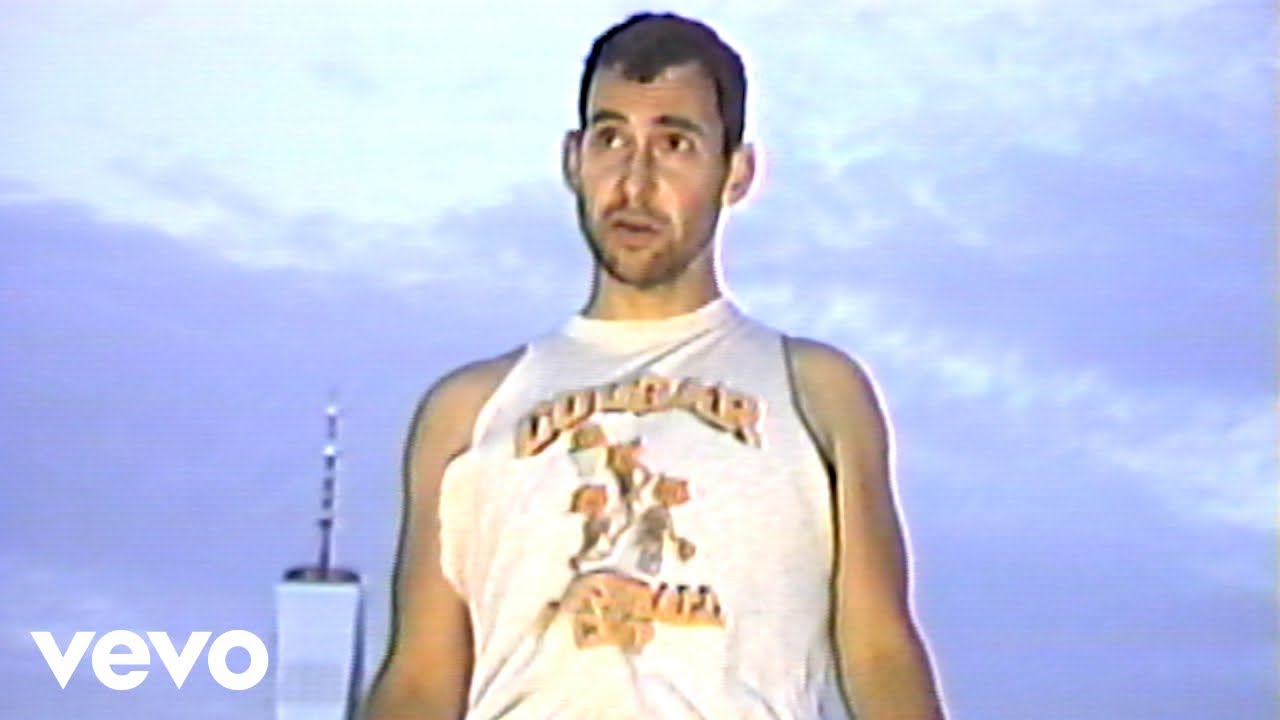 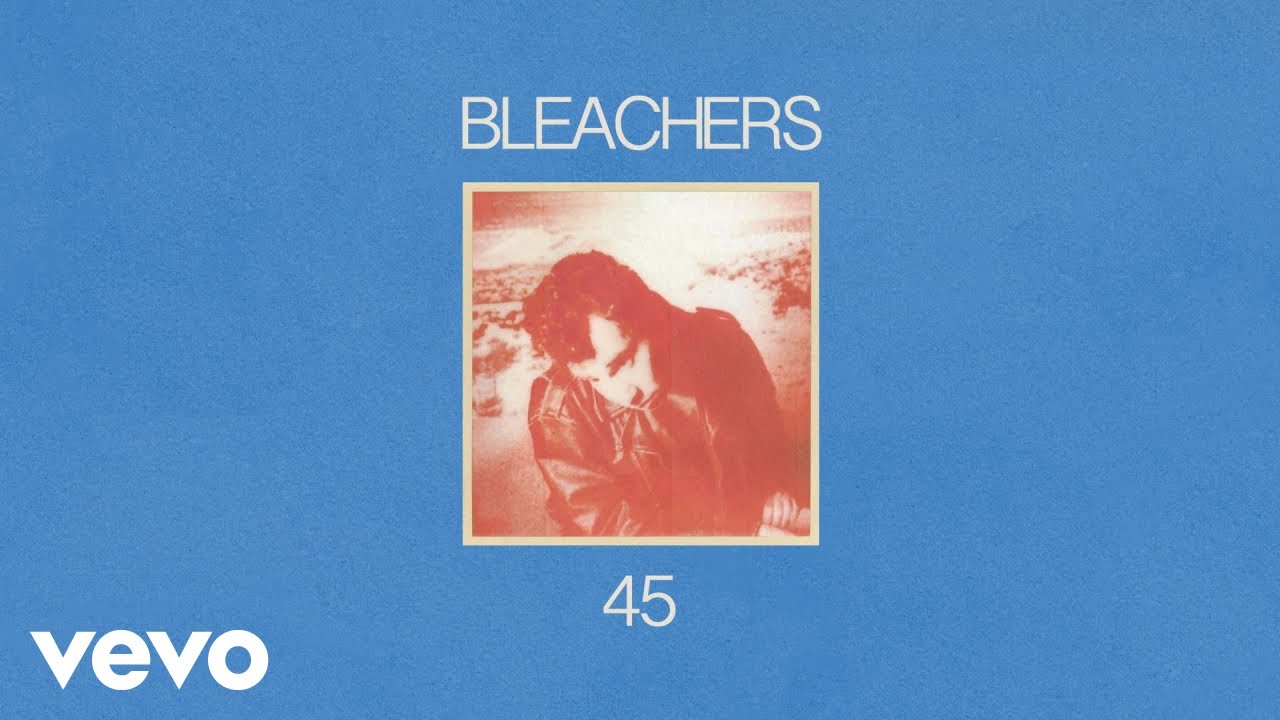