Los Angeles rockers Dead Sara are back with their first new song in more than two years, the stand-alone single “Hands Up”.

The band last released new music in 2018 with the EP Temporary Things Taking Up Space. And it’s been eight years since they broke out with the blazing 2012 single “Weatherman”, although their origins extend even further back into the previous decade.

Led by powerhouse singer Emily Armstrong and guitarist Siouxsie Medley, Dead Sara looked like they were on the brink of being the next big rock act. However, record-label issues forced them to lay low for a bit, and they turned to a more DIY approach for a few years. They’re now signed with Warner Records, which has released “Hands Up”.

The song is raw and heavy, with Armstrong delivering some powerful screams throughout. Regarding the track, Armstrong stated, “The core of this song was written in a day, almost like a stream-of-consciousness purge, and I soon realized it was about gaslighting.”

She continued, “‘Hands Up’ refers to that moment when the person gaslighting you throws their hands up — like, ‘See, you’re crazy!’ — and you feel absolutely helpless. They’ve gotten to the innermost part of you and twisted it.”

Watch the video for “Hands Up” below, and download the track here. 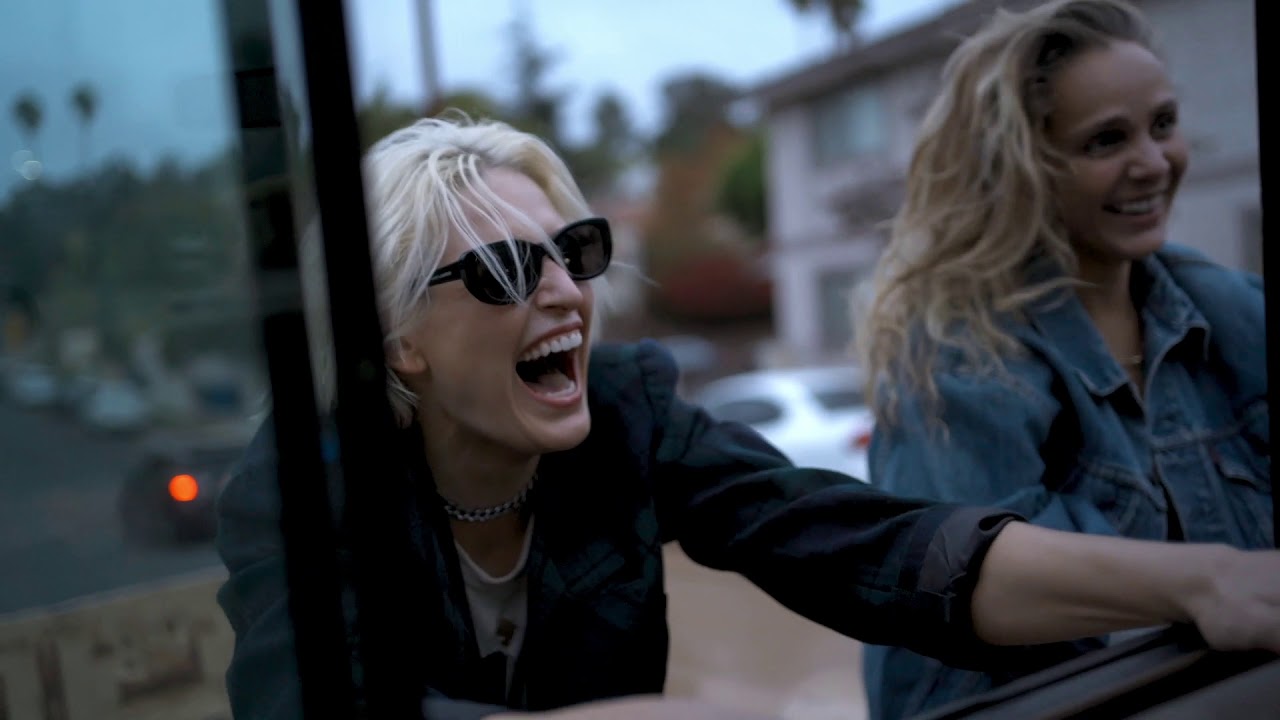 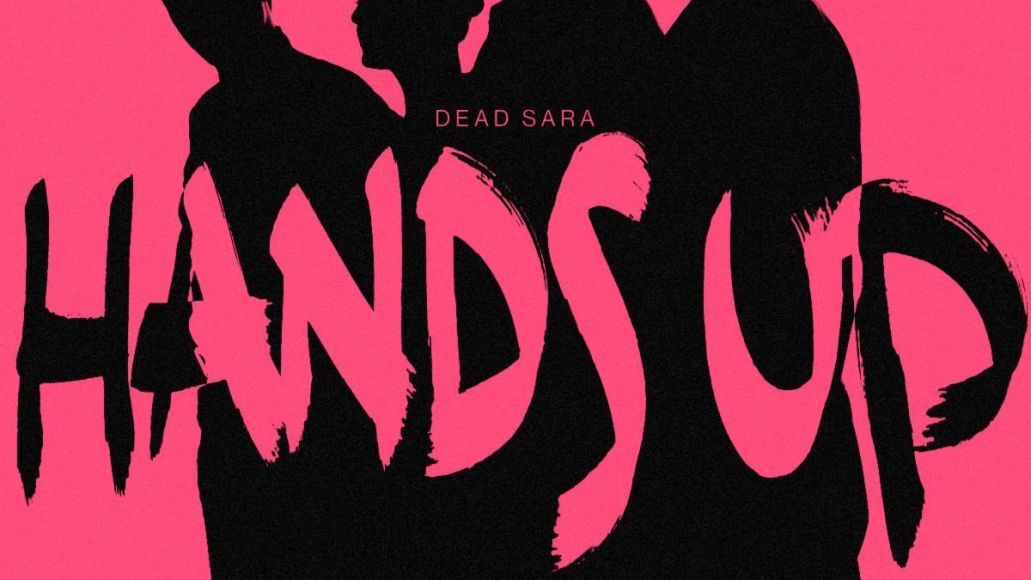