Deafheaven have unveiled a new version of “Glint” from their upcoming studio-recorded live album, 10 Years Gone.

The album, due December 4th, seeks to capture Deafheaven’s live sound with the aid of a proper recording studio. Even though it wasn’t tracked on a stage, 10 Years Gone is setting up to be the ultimate live document of Deafheaven’s past decade. This version of “Glint” is more immediate and tangible without sacrificing the sonic fidelity of the band’s usual studio output.

The decision to record a live album appears to have been instinctive. Deafheaven planned to celebrate their first decade as a band with a world tour until the pandemic halted live music. Instead, the genre-bending act has decided to give fans the same setlist they intended to play in the form of 10 Years Gone.

“Revisiting the songs in this studio sessions format with Jack Shirley at Atomic Garden reminded us of how important these years have been,” vocalist George Clarke said in the original press announcement. “I’m thankful we were able to give songs like ‘Daedalus’, the first we wrote, and other favorites like ‘Vertigo’ and ‘Kettle’ new power after so many years of playing them.”

Deafheaven’s George Clarke on the Past Decade, His Band’s Breakthrough, and Why Metal Will Never Die

Clarke also said that the band will “make new music for 2021.” As the last new music we heard from Deafheaven was the incredible 2019 one-off single “Black Brick”, consider us stoked. The song touted a strong Slayer influence, perhaps an indication of what Deafheaven’s next project might sound like.

Pre-order 10 Years Gone via Hello Merch or Amazon. Listen to the live version of “Glint” below. 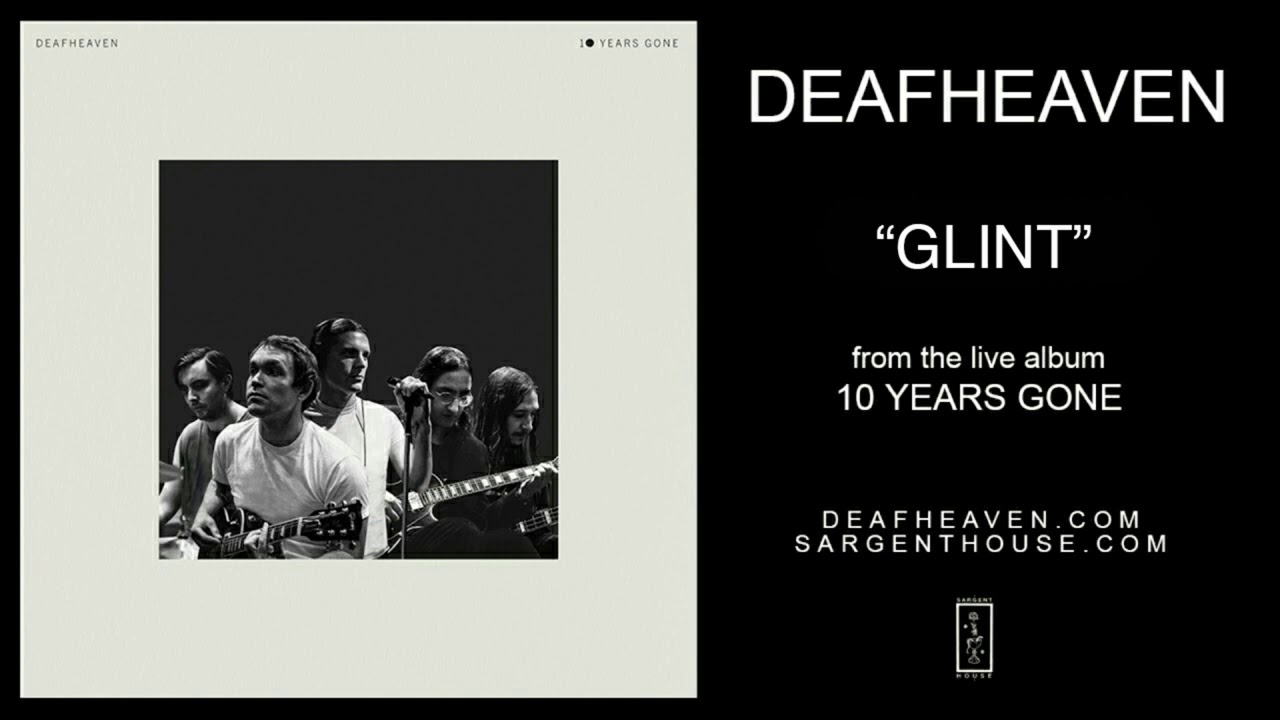