Django Django have announced a new album called Glowing in the Dark. Arriving February 12th via Because Music, the forthcoming release marks the British art-rockers fourth full-length to date.

The follow-up to 2018’s Marble Skies spans 13 tracks and features a guest appearance from Charlotte Gainsbourg on “Waking Up”. According to a press release, the thematic thread of the LP is escape — something that certainly resonates as we wind down on 2020. The effort also sees the art-rockers putting increased focus on synth sounds, something we heard on the psychedelic lead single “Spirals” and is even more emphasized on the title track.

“Glowing in the Dark” buzzes like an early 2000s Prodigy disciple of Kid A. There’s an anxiousness to the looping drums as Moog synths alternate between fading into the background and oozing to the top of the mix. “Give me a remedy, a hand a guide, and now we see/ The speed of light is leaving us behind,” sings Vincent Neff  as the electronic waves loom larger. “Now we’re glowing in the dark.”

The track comes with a video from New York artist/illustrator Braulio Amado, who directed the entire thing remotely while in lockdown. Watch the “Glowing in the Dark” video below, followed by a breakdown of the song’s Origins from Django Django drummer/producer David Maclean.

Under that, you can find the Glowing in the Dark cover art and tracklist. Pre-orders for the album, including a limited edition glow-in-the-dark vinyl, can be found here. 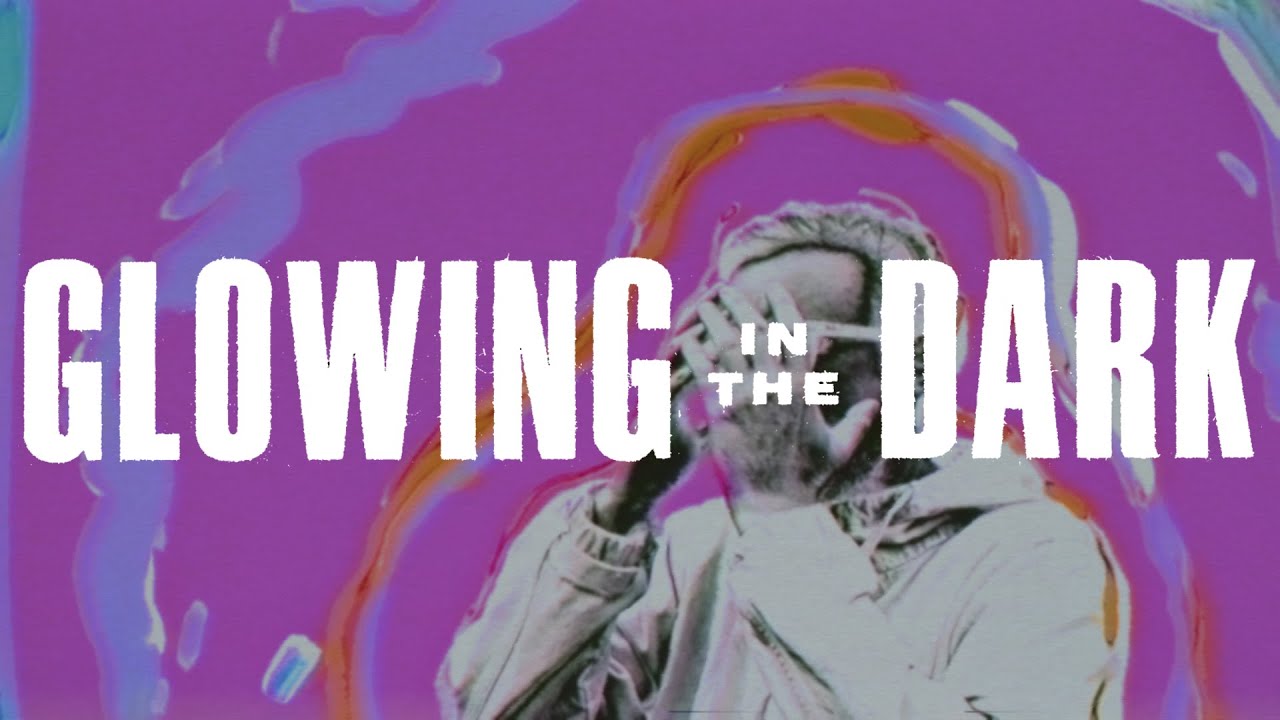 I remember going on holiday with my family in the early ’90s and I had two albums on tape. A Black Sabbath one and The Prodigy’s Experience. This track is one of my favourites by The Prodigy and the bombastic layered synths inspired the moog synth sound used on “Glowing in the Dark.”

No one saw this coming from Mulligan and O’Hare. Largely written off as the UK new wave folk scene died out at the end of the ’80s. They redefined themselves and came back with one of the most forward thinking albums of the ’90s. 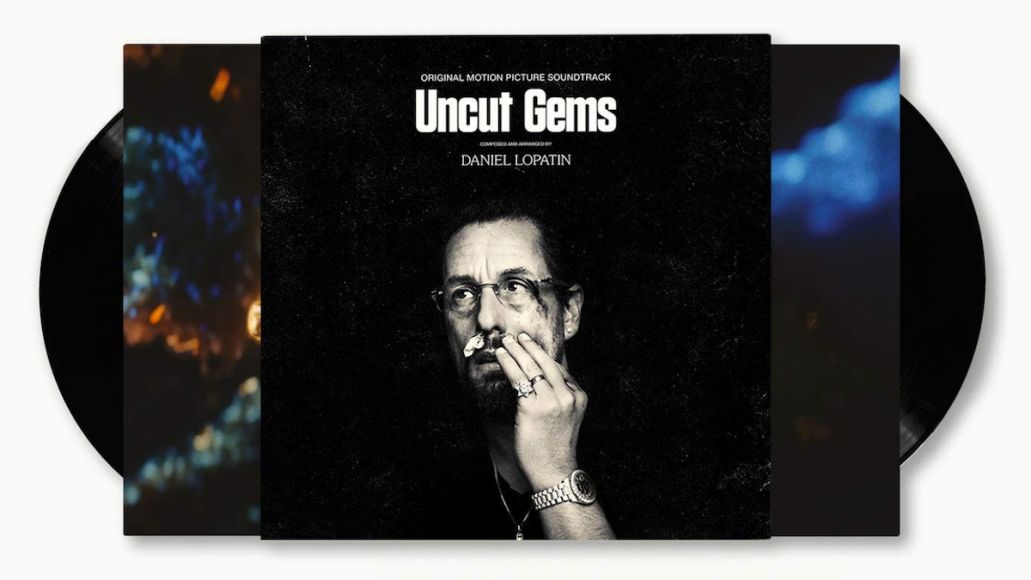 This film blew me away and that was 70 percent due to this insane soundtrack. As a stand alone LP it’s the best album I’ve heard over the last few years. 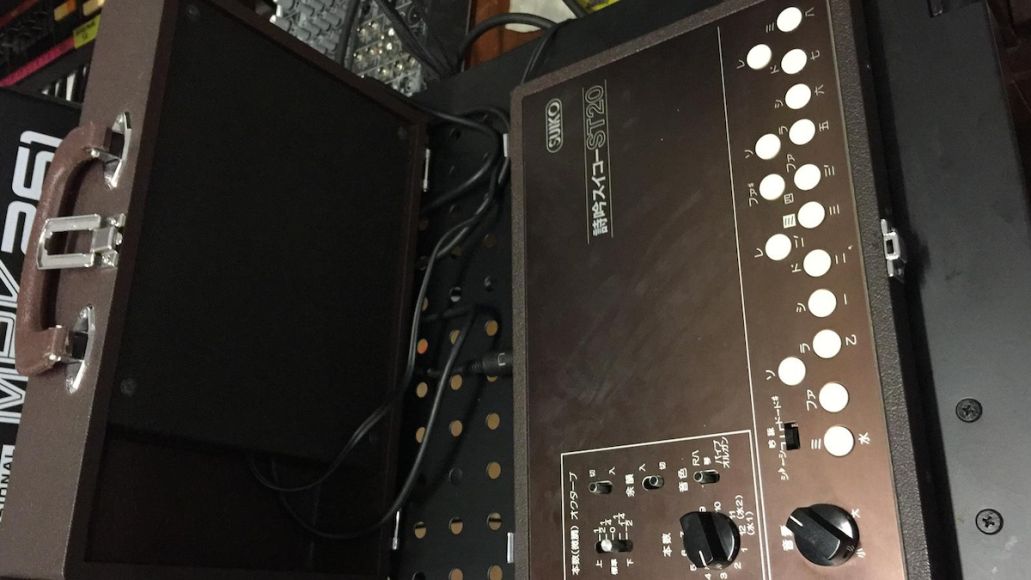 I picked this little thing up recently. It’s a Suiko synth that fits in a wee suitcase. It doesn’t do that much and that’s why I love it. The simpler synths are, the more I enjoy them.

The Art of Oran Wishart: 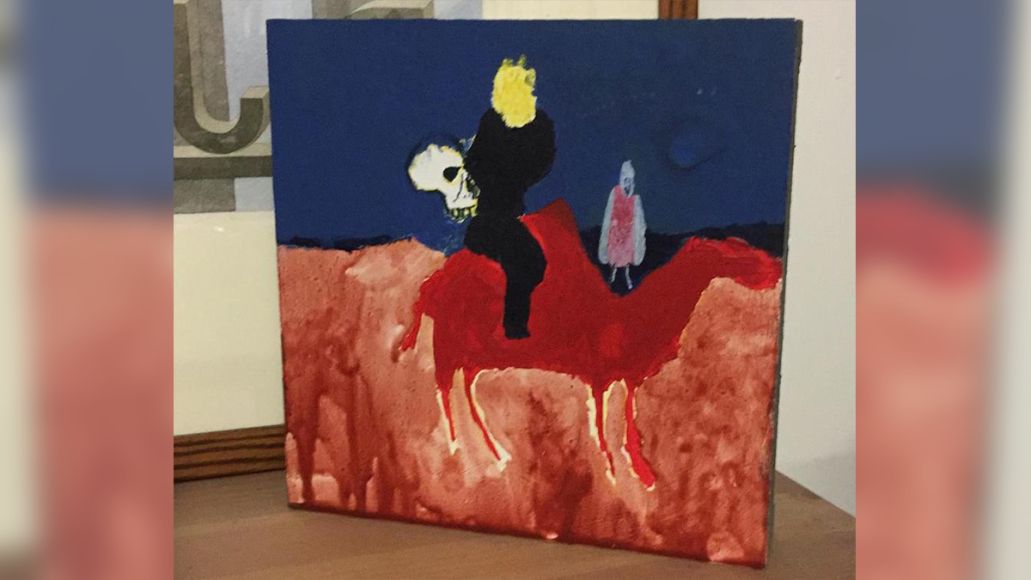 I went to school with Oran and I recently discovered this painting by him which kind of worked as a visual representation of our new album, Glowing in the Dark. It looks like how we wanted the album to sound and when I re-discovered it in the loft at my parents’ in Scotland I knew it had to be the art for the LP.

Glowing in the Dark Artwork: 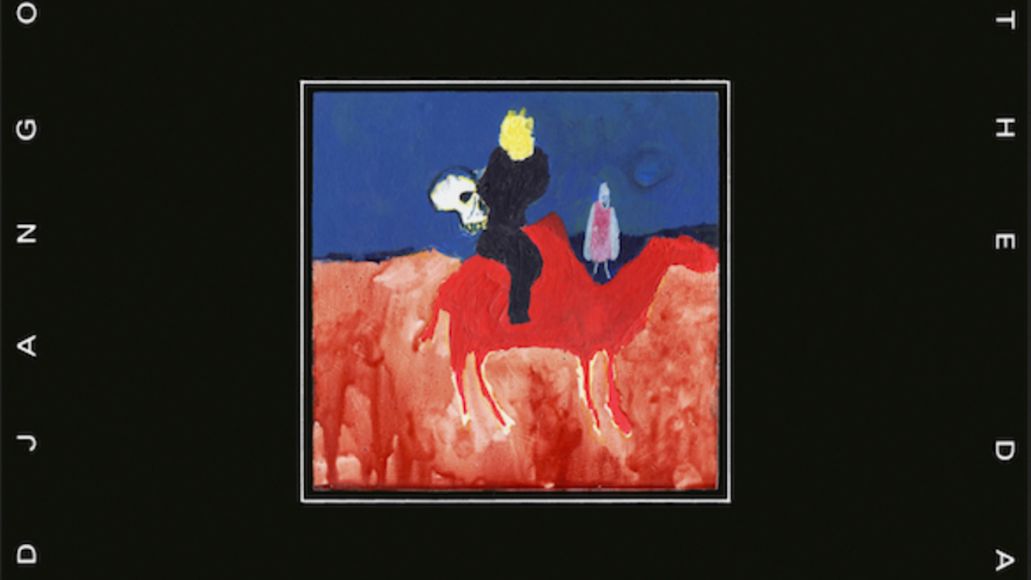