The 1959 Les Paul Standard is one of the most iconic guitars, but picking one up now could cost a fortune. Now, Epiphone has teamed up with Gibson Custom Shop to recreate the storied guitar at an “accessible price point.”

The guitar is available in two designs — Aged Dark Burst and Aged Dark Cherry Burst — at a retail price of $799 each. While that might not seem cheap to some, original 1959 Les Paul Standards go for upwards of six figures on the open market.

“Our product development teams from Epiphone and Gibson Custom Shop are proud to have collaborated on these fantastic Les Paul models inspired by our iconic 1959 Les Paul Historic reissues,” stated Mat Koehler, Head of Product Development of Gibson Custom Shop. “As one of many collaborations to come, we were able to incorporate many of the ‘guitar geek’ upgrades and features we celebrate at the Custom Shop and offer that to the Epiphone audience.”

Full specs on the Limited Edition 1959 Les Paul Standard can be found here. The guitars are available at your local authorized retailer or via Reverb. 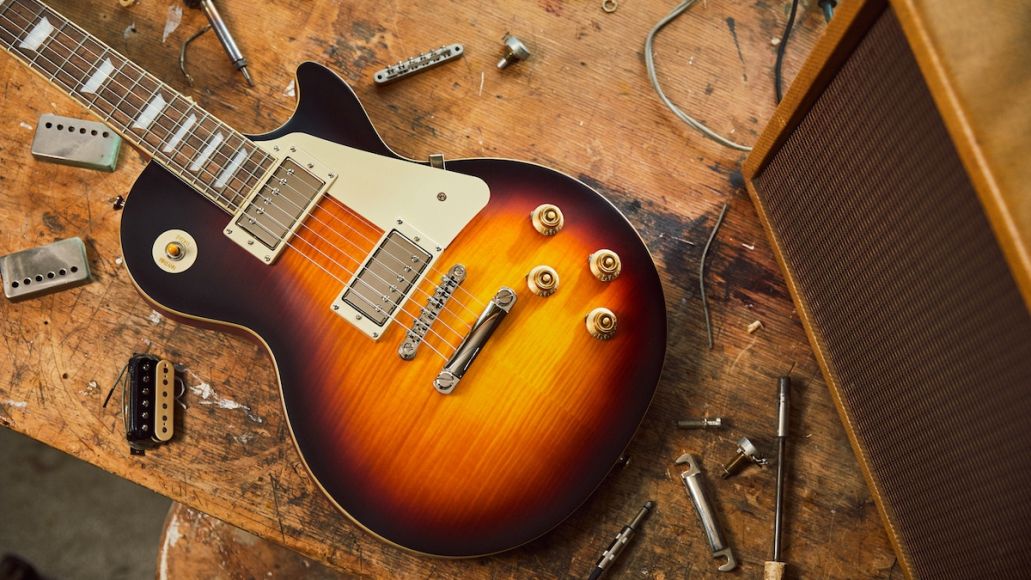 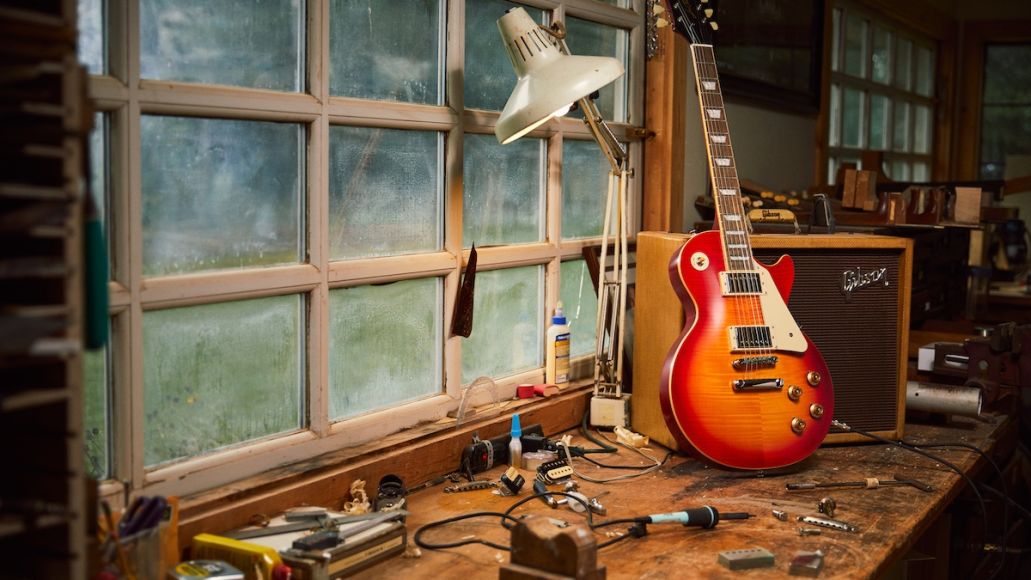