This review originally ran as part of our Fantasia Festival 2020 coverage.

The Pitch: Two siblings venture out to their remote family farm, where their father is slowly dying and their mother is unraveling from grief. Something else is happening, though. There’s a darkness behind the sorrow, an evil slowly poisoning the soil…

Something Wicked This Way Comes: Grief is on the mind. Thanks to our ensuing pandemic — and really, the collateral damage of our current administration — we’re a populace poisoned with misery. So much so that it’s become an appendage of our day-to-day, something we’ve had to deal with to check in and check out without losing our minds. In a timely twist of fate, grief has also informed some of this year’s most affecting films, be it Spike Lee’s Da 5 Bloods or Natalie Erika James’ Relic.

With The Dark and the Wicked, writer and director Bryan Bertino turns grief into a contagion. In this hopeless parable, grief is something that spreads with ease, grief is a force that removes any kind of agency we might have over our own fates. Granted, the concept works in tandem with the themes at hand, but unlike recent horror efforts that have meditated on grief, Bertino refuses to lean solely on metaphors. No, this is a cold, coarse slice of Americana, where true evil is sovereign to an inescapable reality.

And that reality is strangely relatable, particularly right now, and particularly when it comes to family. Without getting too political, The Dark and the Wicked seems to itch at something that’s infected all of us across America. We’re a nation built on traditions, on patriarchal rules, on innate responsibilities, and Bertino unconsciously plays into those notions by using them against his protagonists. As sons and daughters, we’re all born into a familial cycle of giving and taking — and all too often that becomes a beast of burden. 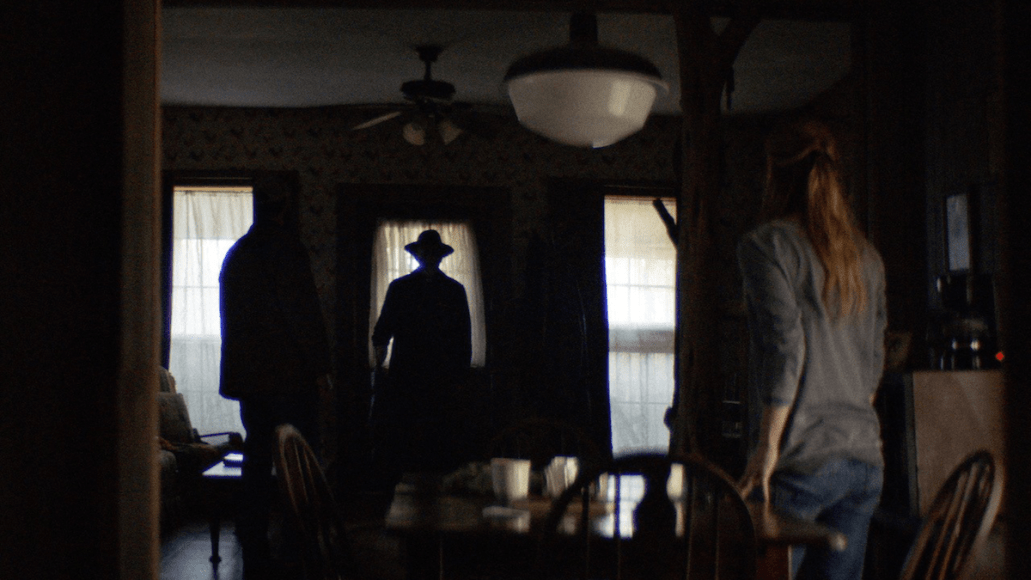 When considering this year, reflect on the frustrations of surviving a pandemic within that burden. How many of you have sat at home banging your head against the wall? How often do you wake up at night by the anxiety of knowing you have absolutely zero control over this situation? How many times have you clenched your teeth at trying to navigate any rebuffs against science? Okay, we’re going too far, but know that the parallels are there, making The Dark and the Wicked that much more effective in 2020.

It’s Been… Bertino rolls out the story across an entire week with title cards slamming on screen a la Stanley Kubrick’s The Shining. On paper, it’s an easy way to keep things episodic, but in execution, it adds a sense of spiraling dread that imbues so much of the tension. Because with each passing day, you feel that much more hopeless, and those feelings of despair are worn like damp, autumn sweaters by Bertino’s incredible principal cast: Marin Ireland and Michael Abbott Jr. 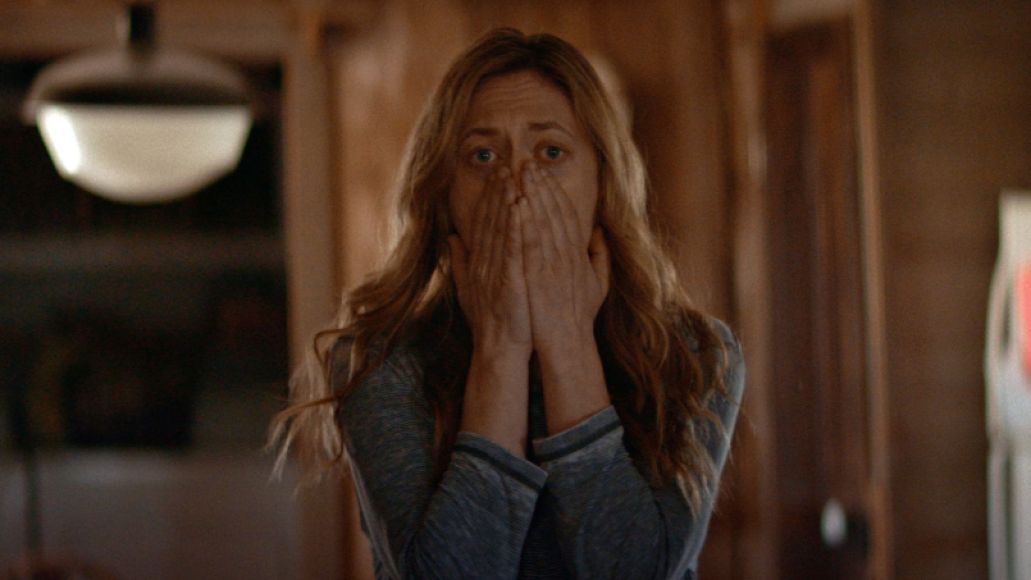 Oh What Sights You’ll See: Being a scholar of cinematography, Bertino’s works are traditionally a sight to behold, but The Dark and the Wicked may offer his strongest portraits yet. The film is a medley of crisp rural shots, lensed to perfection by Tristan Nyby, and it’s their perception in the dark that rewards the peripheral horror at hand. So many of the film’s scares stem from their commitment to a great shot, and the depth they give each frame (especially those at night) warrant some truly atmospheric terror.

And What Sounds You’ll Remember: None of it would be nearly as affective if it weren’t for Tom Schraeder’s unnerving score. Similar to Colin Stetson’s work on 2018’s Hereditary — or even Mark Korven’s melange of sounds for 2015’s The Witch — Schraeder floods so much of the terrain here with compositions that feel culled from the roots of Hades. But at the same time, it’s also very earthy and rustic, a dichotomy that helps turn the film’s isolated pastures into a claustrophobic nightmare.

The Verdict: The Dark and the Wicked is a chilling return from Bertino, and easily his strongest work since 2008’s The Strangers. It’s a visceral piece of horror that’s as bleak as it is beautiful. Bertino refuses to pull his punches here and bludgeons as often as he bruises. That tone may be off-putting to some — and understandably so — but there’s admittedly something refreshing about the film’s lack of mercy and how it just strangles you. Maybe it’s the idea that you know this will at least end. Maybe not.

The Dark and the Wicked Is Visceral, Bleak, and the Perfect Horror Movie for 2020: Review