Foo Fighters kicked off the promotional cycle behind their new album Medicine at Midnight by serving as the musical guest on this weekend’s episode of Saturday Night Live. Dave Grohl and co. performed their newly released lead single, “Shame Shame”, live for the first time. They later returned to the stage and dusted off “Times Like These’ in celebration of today’s election results. Replay both performances below.

This weekend’s episode of SNL marked Foo Fighters’ ninth time serving as musical guest. Prior to last night, they most recently appeared on the show’s 2017 Christmas episode in support of their ninth studio album, Concrete and Gold.

Foo Fights’ tenth album, Medicine at Midnight, is due out on February 5th, 2021. 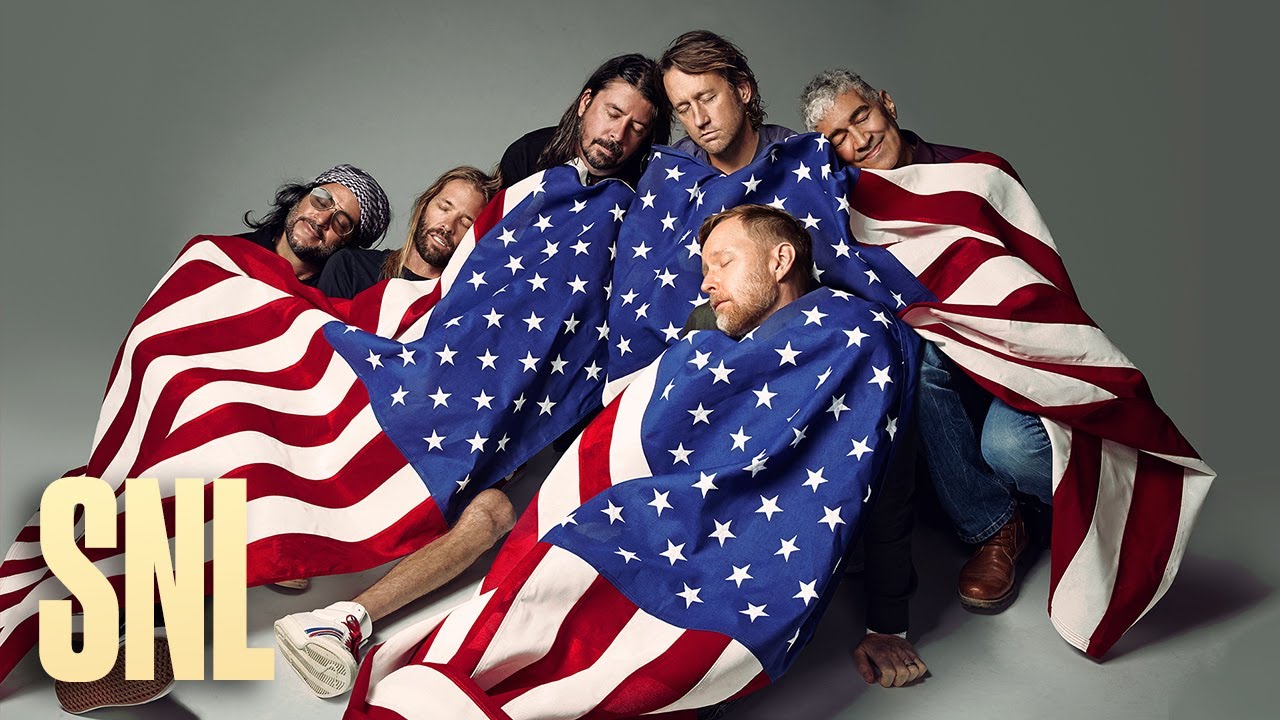 Foo Fighters Debut "Shame Shame", Dust Off "Times Like These" on SNL: Watch