GoldLink has returned with his first new song of 2020, “Best Rapper in the Fucking World”, produced by Kaytranada.

Despite the braggadocio in the title, “Best Rapper in the Fucking World” is not entirely a stunt track. It includes a colorful account of the MC from DC’s formative years, before he became a music artist — or as he puts it, “Long days from Le Pearl days and the Metros. No bald fade.” The tale is full of guns, trauma, and trapping, and the stream of consciousness climaxes with a comment on Mac Miller.

Goldlink and Miller toured together and “weren’t always on the best terms,” as the former wrote after the latter’s death. GoldLink paid homage to Miller with a controversial statement that began, “I’d be lying if I said I was surprised to hear that you died on us.” Afterwards, he was criticized by many, including Anderson .Paak. Now, he’s chosen to address the controversy again: “Don’t talk to me,” he raps, ‘Bout my man, Mac, yeah he gone/ And he did what he did/ And we were young, damn near kids/ But it’s cool and we cool/ And I love, he love me too.” Check out “Best Rapper in the Fucking World” after the jump. 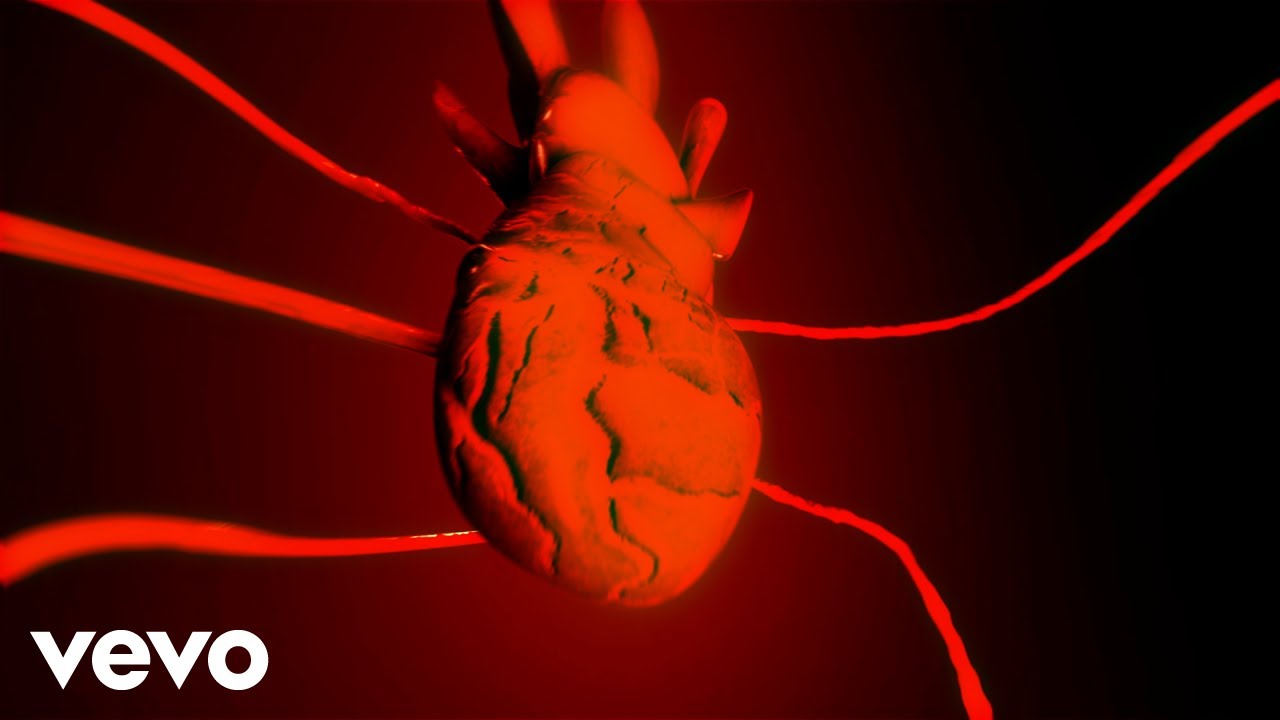