Chicago rapper King Von, aka Dayvon Bennett, was shot and killed outside of an Atlanta nightclub early Friday morning.

According to Atlanta police deputy chief Timothy Peek (via the Atlanta Journal Constitution), a confrontation between two groups erupted outside of Atlanta’s Monaco Hookah Lounge shortly after 3:00 a.m. local time. Tragically, “that physical altercation escalated into an exchange of gunfire with those groups.” Six men were shot, two died at the scene, and Von passed away at the hospital after being driven there by an associate.

After the initial flurry of bullets, two off-duty Atlanta police officers who were working security at the club intervened. They were soon joined by a third on-duty officer. Shots were fired by the on-duty official as well as by one of the off-duty officers. According to Atlanta police spokesman Officer Anthony Grant, “At this time, our investigators believe Mr. Bennett was shot during the initial shootout between the two groups of males, prior to police responding and attempting to stop the shooting.”

Peek said police are investigating the incident, but have yet to determine a motive or identify the gunman(s) responsible for the fatal shots. But as HotNewHipHop has reported, unverified social media reports suggest that King Von and a group of his supporters tussled with a crew led by 21-year-old rapper Quando Rondo. One video purportedly uploaded to Quando Rondo’s Instagram Live seems to show the young MC escorting a wounded friend to a hospital. At this time, these accounts are unconfirmed. Quando Rondo is signed to NBA YoungBoy’s label Never Broke Again.

King Von was born Dayvon Bennett on August 9th, 1994. He grew up in the Englewood neighborhood of Chicago, where his legal troubles began as a teenager. Before his career in rap music he was arrested on gun charges, and he later spent three-and-a-half years in Cook County Jail for attempted murder. He was eventually acquitted.

Along with collaborator and friend Lil Durk, King Von was an early innovator in the Chicago drill scene. This dark offshoot of trap rap eschews elaborate wordplay in favor of direct lyrics and shout-along hooks. King Von broke out with his 2018 single “Crazy Story”, and had been on an upwards trajectory ever since. He released two albums this year, LeVon James and Welcome to O’Block.

Drill has become the hottest hip-hop trend in the world, but the violence of the lyrics has been unfortunately mirrored in the lives of the young practitioners. In February of this year, Brooklyn drill star Pop Smoke was murdered during a home invasion. 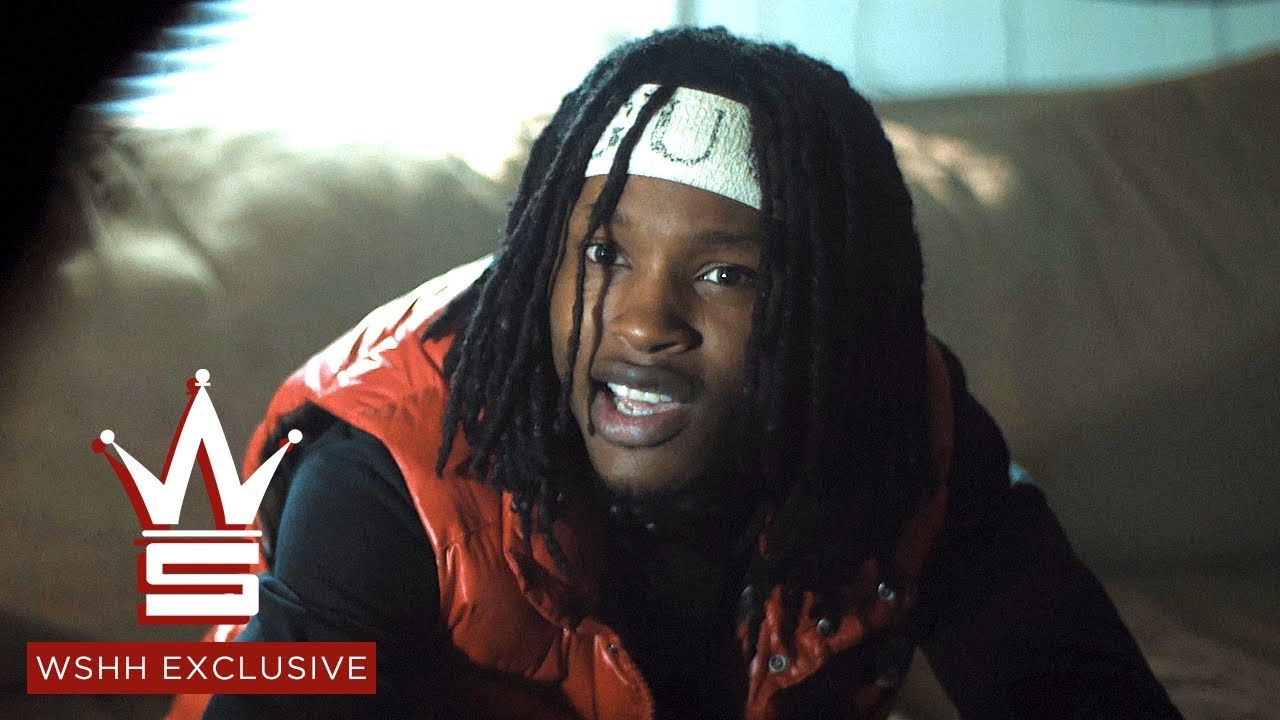 Wow. This year was so tough. rip von God bless him and his family I can’t believe it