From prison, Kodak Black has dropped a new album called Bill Israel. Stream it below via Apple Music and Spotify.

Last summer, the 23-year old rapper pleaded guilty to federal weapons charges in Florida and was sentenced to 46 months in prison. He began serving time in Miami, but was moved to maximum-security Kentucky prison after grabbing a prison guard’s testicles and sending him to the hospital. His legal troubles continued this year, and in April he pleaded guilty to gun charges in New York. Luckily for him, that sentence is being served concurrently with his prior charges. Last month, he was transferred to an Illinois correctional facility after suing the Federal Bureau of Prisons alleging physical abuse, mental abuse, and religious suppression. Black is reportedly a practicing Hebrew Israelite, and he claimed the prison was preventing him from meeting with his rabbi.

While all of this was going on, Black seemingly found time to record his third studio album. Bill Israel is the follow-up to 2018’s Dying to Live, and it features guest verses from Tory Lanez, Jackboy, Gucci Mane, CBE, and Lil Yachty. In an Instagram post last week, Black explained his commitment to “thuggin'” and teased a second project to follow this album. He wrote,

“Ain’t Nobody Did It How I’m Doing It And After Me Ain’t Nobody Going To Do It Like Me. I’m Only Happy When I’m Thuggin’. From The Projects About To Drop Back To Back Projects.”

In September, he asked Donald Trump to commute his prison sentence. 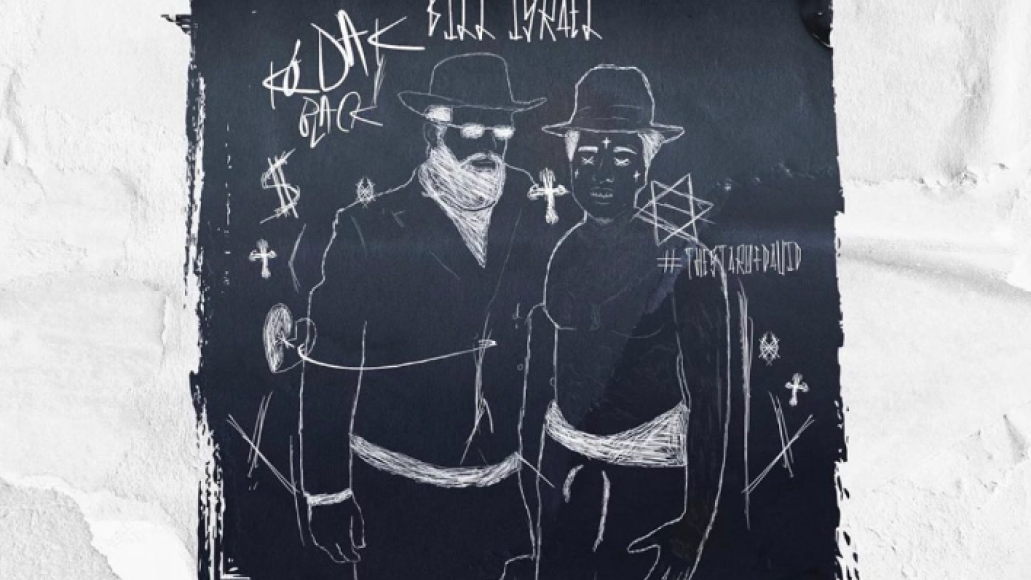