Leslie Odom Jr. jumps on the line with Kyle Meredith to talk about The Christmas Album, his second venture into holiday music. Odom tells us about the challenge of writing original Christmas songs, adding his own mark to classics, covering Sara Bareilles, and re-recording his song “Cold” with Sia. The Hamilton star also discusses what life’s been like since the Broadway juggernaut landed on Disney + and gives us the scoop on his upcoming movie One Night In Miami. Directed by Regina King, the film finds Odom Jr. playing Sam Cooke next to a young Cassius Clay and Malcom X. 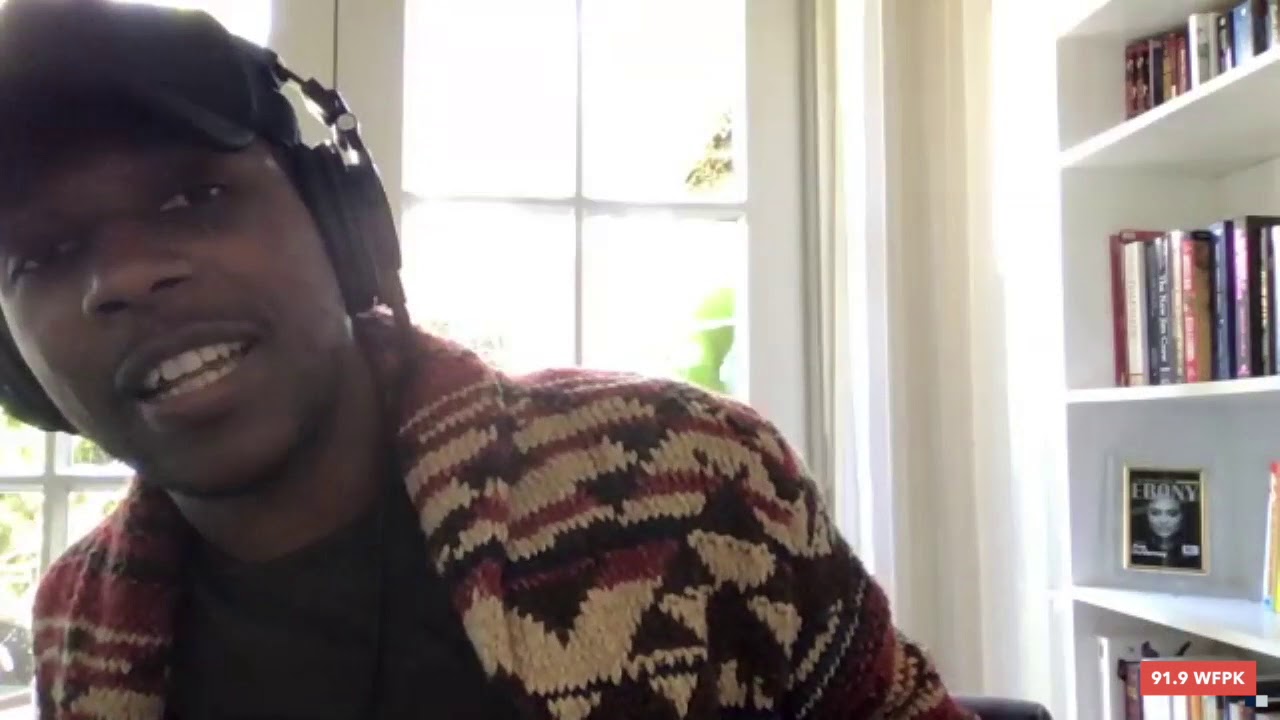 Leslie Odom Jr. on Playing Sam Cooke for One Night in Miami