Ricky Byrd, formerly of Joan Jett and The Blackhearts, returns with Sobering Times, his latest in a series of records that reflect on addiction recovery. Byrd spoke with Kyle Meredith about playing to recovery music groups and how the conversation and stigma has changed since becoming sober in the late ’80s. The singer-songwriter also discusses making a fun record with a message, his penchant for rough & tumble music, and the possibility of continuing the theme on future albums. 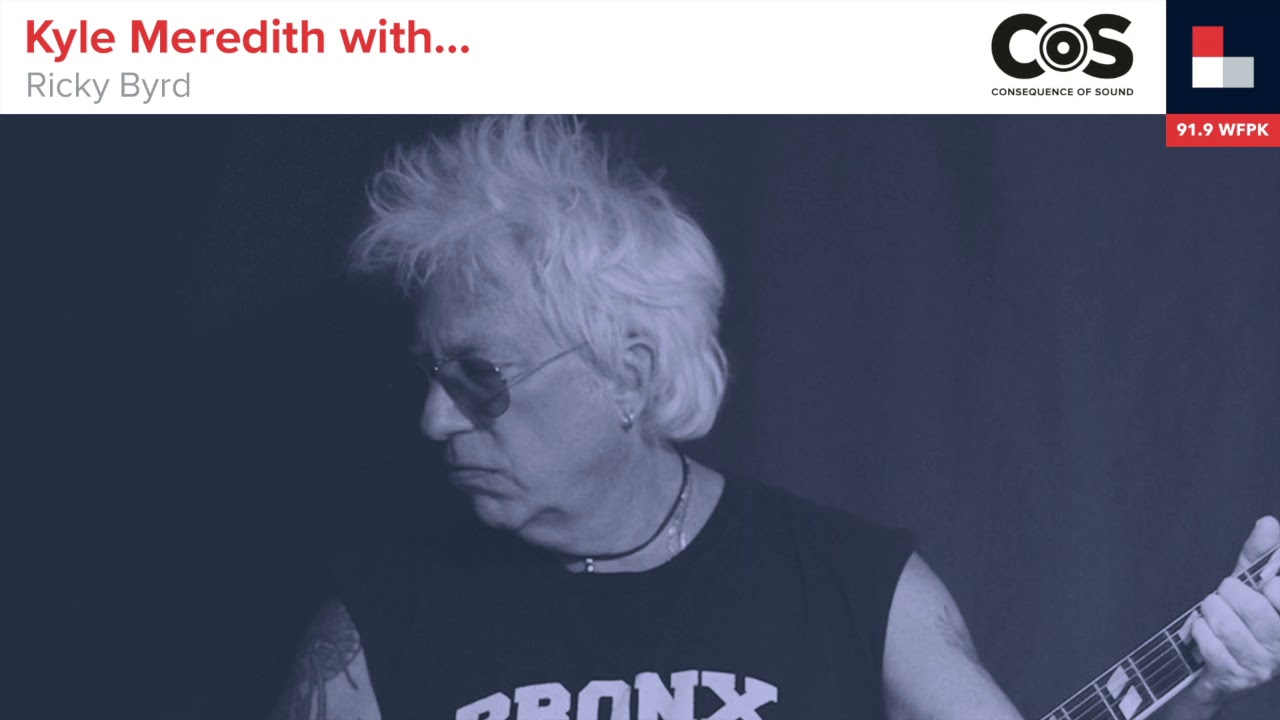 Ricky Byrd on Changing the Conversation Around Addiction