Marilyn Manson is certainly no stranger to controversy. However, the media associating his music with the Columbine High School massacre in 1999 was one of the most intense moments of his career. Though Manson had nothing to do with the incident directly, he was demonized when it was initially reported that the shooters listened to his music. In the wake of the controversy, on November 11th, 2000, Manson released his fourth studio album, Holy Wood (In the Shadow of the Valley of Death).

Unfortunately, sometimes the greatest art comes from the greatest pain. And the dark, brooding, raw quality of the music and lyrics on Holy Wood certainly reflects this. As Manson himself told us, “That record was made predominantly in the Houdini mansion in Los Angeles, and it was following Columbine. So, I’d become a shut-in during the making of that album and focused greatly on what I wanted to say.”

The album was released to critical acclaim despite everyone from politicians to ministers scapegoating Marilyn Manson as a corruptive influence on America’s youth. To some degree, that made Holy Wood all the more enticing to a young fan.

Dark, gritty sepia images of Manson as a Christ-like figure certainly didn’t help quell the fears of authority figures. Issues with the cover art caused certain retail chains to refuse to sell the album. Some covered it with a sleeve featuring an alternate design. However, the artwork for the album was almost as important as the music, with Manson even hosting an art show in Hollywood, California. to showcase the album art that he did with P.R. Brown.

One of Marilyn Manson’s strong suits has always been his thought-provoking lyrics, but Holy Wood is one of his most eloquent achievements. The song “Lamb of God” examined the role of the martyr figure in American media using John Lennon, Jesus, and John F. Kennedy as examples, with lyrics such as, “The camera will make you God/ That’s how Jack became sainted.”

Elsewhere, “The Nobodies” addressed the the two Columbine shooters and the media coverage that ensued following the massacre, with lines like, “When we’re dead/ They’ll know just who we are.” A couple months after the massacre, Manson pointed out in a self-penned feature for Rolling Stone that “responsible journalists have reported with less publicity that [the shooters] were not Marilyn Manson fans.”

Musically, the album masterfully combined the introspection and groove of the more glam Mechanical Animals with the raw industrial sound of Antichrist Superstar. This was fitting since Manson declared Holy Wood the third and final installment in a concept album trilogy that began with Antichrist Superstar.

Tracks such as “The Death Song”, “Disposable Teens”, and “Born Again” offered up an anthemic, up-tempo quality reminiscent of a Mechanical Animals song like “Rock Is Dead”. Meanwhile, “Burning Flag”, with its distorted guitars and methodical industrial drums, or “Cruci-Fiction in Space“, with its the relentless chug, preserved that signature heaviness of Antichrist Superstar. 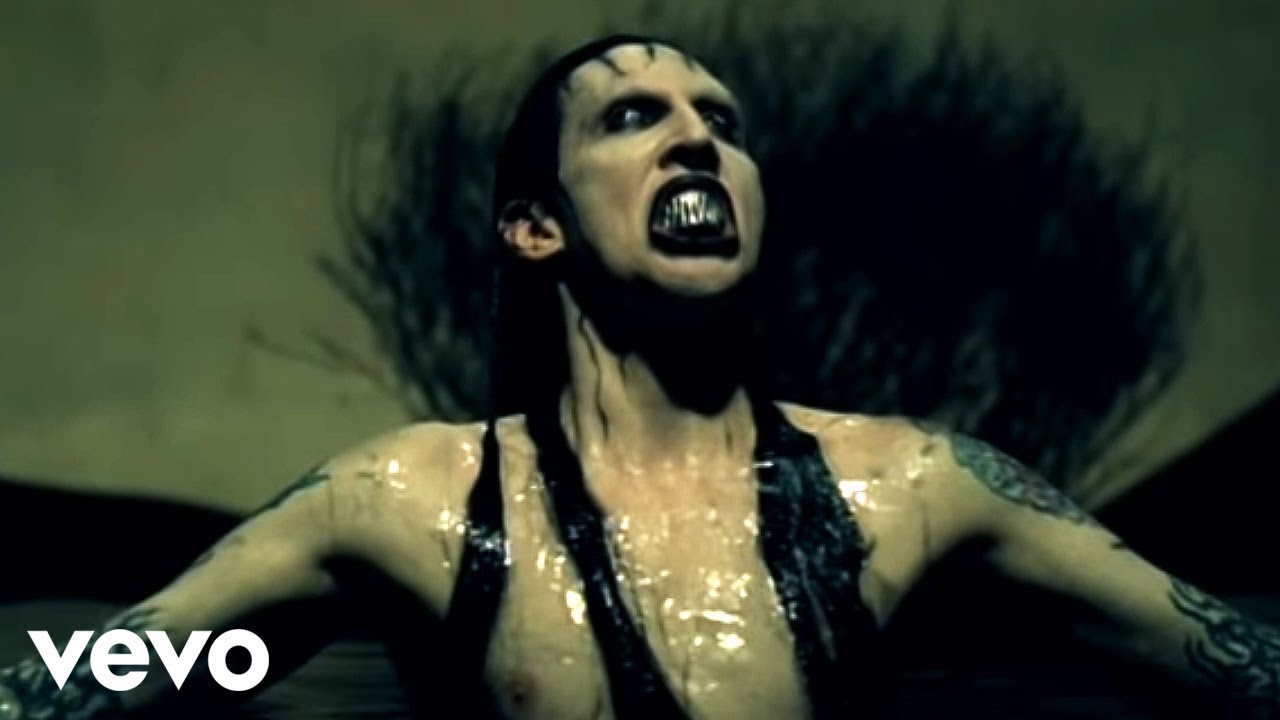 In retrospect, Manson acknowledges the importance of Holy Wood in his catalog, telling us, “I would say strangely, that [my new 2020 album WE ARE CHAOS] is my favorite aside from Holy Wood. I think that the two albums are completely different, made completely differently, but they have the same value to me for some reason. I don’t know why, but Holy Wood seems to stand out for me. “

Holy Wood also signaled an evolution in Marilyn Manson’s sound, featuring more acoustic driven rock ‘n’ roll tracks that would later become more common in Manson’s catalog on albums like The Pale Emperor and the aforementioned WE ARE CHAOS. One such example is the hauntingly beautiful “In the Shadow of the Valley of Death”. Other more melodic tracks include “Coma Black” and “The Fall of Adam”.

Manson’s eponymous band — with a lineup at the time that featured John 5, Twiggy Ramirez, Madonna Wayne Gacy, and Ginger Fish — brought its A-game to Holy Wood. Listening to the album 20 years later, it really does stand the test of time, with its themes still being pertinent and its musical delivery just as powerful.

As Manson explained to us, Holy Wood (In the Shadow of the Valley of Death) is “the one that for me, when I go back to, I could listen to it almost as if it’s someone else’s album and that’s something that is strange. And it’s not in any way a narcissistic thing where I enjoy listening to my own music, because it does get tedious — you’ve heard your record so many times and have to play it live. But with Holy Wood, there’s a rawness in there that is special to me.” 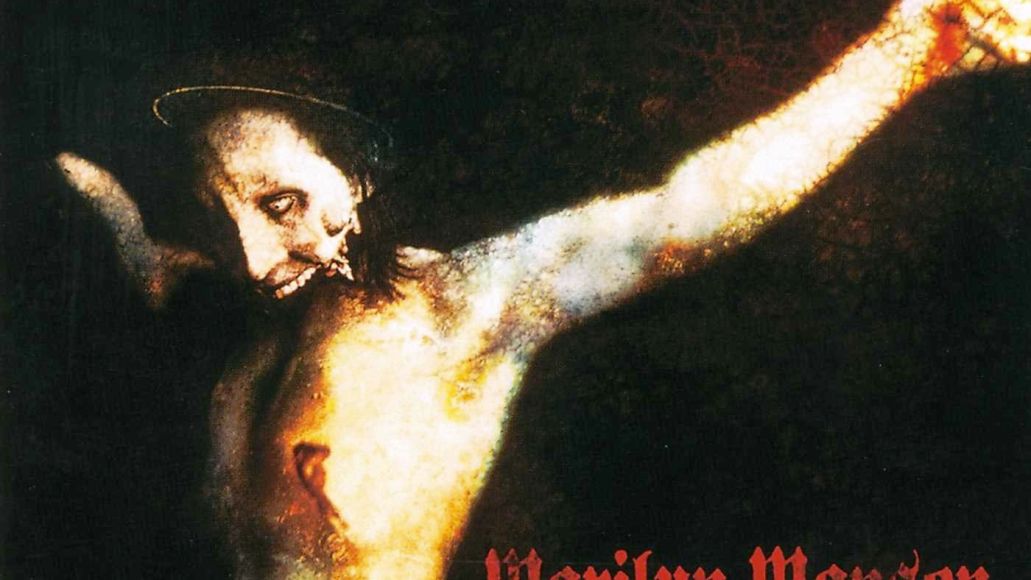