The ever-prolific Melvins have once again reunited their 1983 lineup for a new album, Working with God, which arrives on February 26th. The band will also reissue two albums, Hostile Ambient Takeover and Gluey Porch Treatments, via Ipecac Records on that same date.

This Melvins incarnation — which features Buzz Osborne, Dale Crover, and original drummer Mike Dillard — have previewed two songs from Working with God that illustrate the mischievous nature of this lineup.

“I F**k Around” is — you guessed it — a juvenile re-imagining of The Beach Boys’ classic “I Get Around”, and “Bouncing Rick” is about Osborne and Dillard’s junior-high biology teacher. Musically, it’s the kind of noise-sludge-punk amalgamation you’d expect from the early Melvins lineup that formed in Aberdeen and Monstesano in Washington state decades ago.

“It’s reflective of our 8th grade sense of humor, which we’ve never grown out of,” Osborne said of “I F**k Around”. “We hope Brian Wilson doesn’t get mad.”

To clear up any confusion, these aren’t archival recordings, but new music from the 1983 lineup, in the vein of their previous full-length album, 2013’s Tres Cabrones.

That said, there are also archival Melvins releases on the horizon, as Ipecac Records will reissue Gluey Porch Treatments (1987) and Hostile Ambient Takeover (2002). Both finally return to print, with the latter receiving its first-ever vinyl release.

Meanwhile, Crover will release his sophomore solo album, Rat-A-Tat-Tat!, on January 15th, making the first months of 2021 a windfall for Melvins fans. Osborne himself just completed a solo album cycle, releasing the excellent acoustic-based Gift of Sacrifice earlier this year.

Pre-order Working with God via Bandcamp and Amazon. You can purchase the reissues via Ipecac. Stream “I F**k Around” and “Bouncing Rick” (in the same player) and check out the artwork/tracklist for Working with God below. 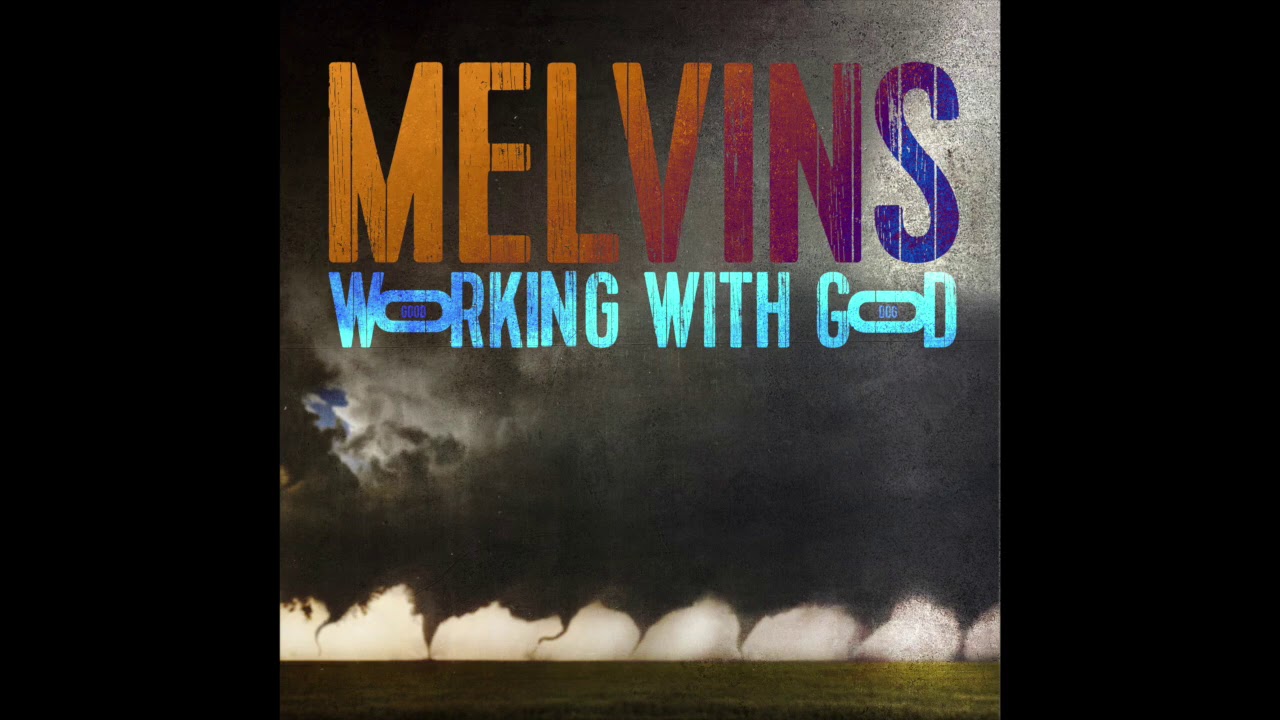 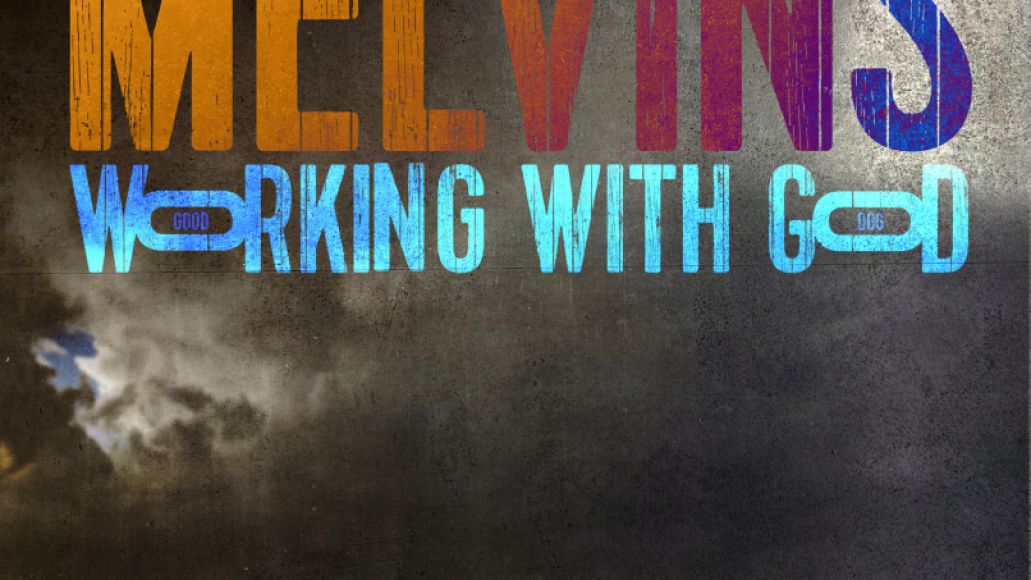