Miley Cyrus has released Plastic Hearts, her new album and the seventh studio full-length of her career. Stream it below via Apple Music or Spotify.

This ia Cyrus’ first release since the 2019 EP She Is Coming, and her first full-length since 2017’s Younger Now. Plastic Hearts spans 15 tracks in total, including her rock-infused pop single “Midnight Sky” and her phenomenal covers of Blondie’s “Heart of Glass” and The Cranberries’ “Zombie”. She also tacked on “Edge of Midnight”, her remix of “Midnight Sky” featuring the one and only Stevie Nicks.

Across Plastic Hearts, there’s plenty of room for Cyrus to spread her wings and soar to new pop heights. There’s also a handful of collaborations where she showcases other skills: “Bad Karma” features perennial rock icon Joan Jett, “Night Crawling” sees Billy Idol belting out some lines, and of course “Prisoner” is a brooding dance with Dua Lipa.

Expect to hear more music from Cyrus relatively soon. Last month, she revealed that she’s working on a Metallica covers album, which isn’t as out of character as it may sound. In fact, Cyrus has already covered everyone from The Cure to Pearl Jam — and has even earned the praise of Judas Priest frontman Rob Halford in the process. Brush up on her unique takes by revisiting the top 10 Miley Cyrus rock and roll covers. 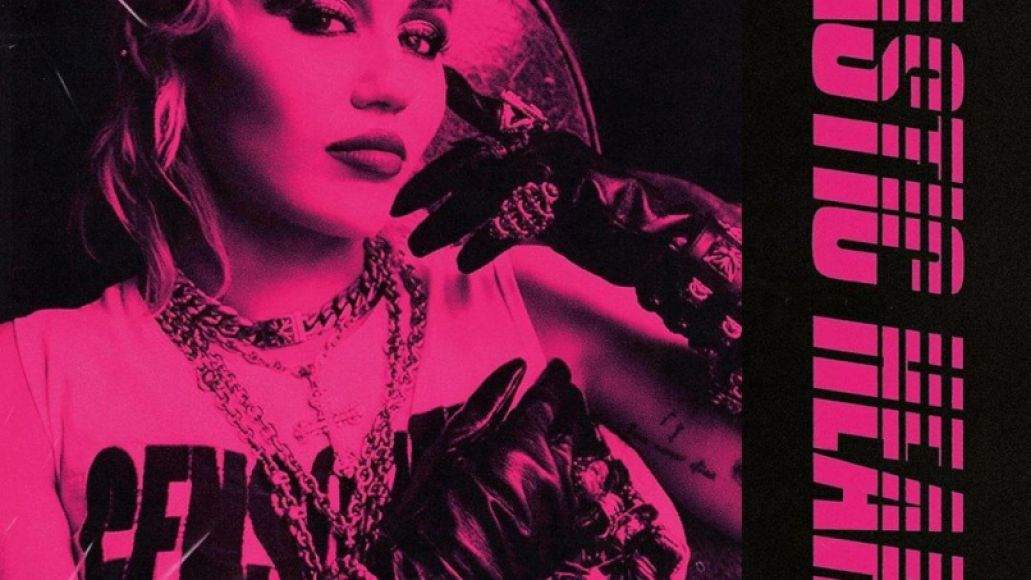