Warm up those pocket tater tots because the cast of Napoleon Dynamite is set to reunite for a special livestream next month.

The virtual reunion is set to be more than just a quick hit of nostalgia for fans of the 2004 cult classic, though. It will also serve as a fundraiser for The Hunger Project, which works to end hunger across the globe.

“Cyber Dynamite” officially goes down December 4th at 8 p.m. ET over on YouTube. For more information, including details on a corresponding raffle giveaway, head here.

As Napoleon Dynamite film heads may know, “Cyber Dynamite” is actually just one of many mini Napoleon Dynamite reunions in recent years. Various cast members reconvened in 2014 for the 10th anniversary of the comedy, as well as in 2019 for the 15th anniversary. At one point, the cast got together as part of a commercial for Burger King tater tots. 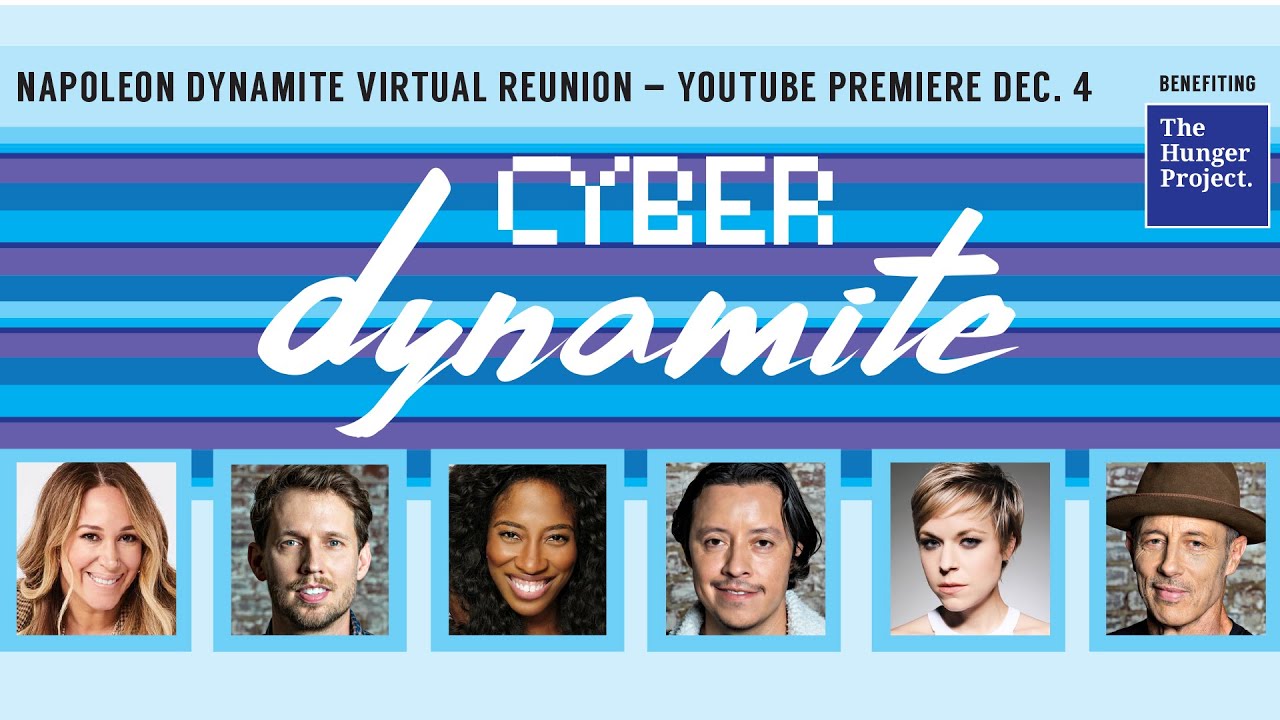