Puscifer have unveiled a new music video for their song “Fake Affront”, which appears on their recently released album, Existential Reckoning. The clip features performance footage from the band’s recent “Live at Arcosanti” livestream concert.

Maynard James Keenan and company celebrated the release of their new album with a spectacular live experience that combined hi-fi audio with hi-def visuals. Heavy Consequence caught the virtual show — which took place in the middle of the Arizona dessert — and we came away impressed.

The new clip for “Fake Affront” is the perfect bite size version for those who may have missed Puscifer’s livestream. Donning the Max Headroom-style suits they’ve worn in press photos for Existential Reckoning, the band performed amidst a digitized desert scape that crossed TRON with Mad Max. That sci-fi feel is preserved in the shorter video for “Fake Affront”.

Maynard James Keenan on “Arrogant” Pandemic Behavior: “There’s Logic Attached to Just Looking Out for Each Other”

In other Puscifer news, the band will release a limited 7-inch single of album track “Apocalyptical” for Record Store Day Black Friday (November 27th). The single’s B-side features a cover of Elton John’s “Rocket Man”, which Keenan had recorded with The Flaming Lips’ Steven Drodz for the latter’s 2011 album, The Heart is a Drum Machine.

Meanwhile, the vinyl release of Existential Reckoning is set to follow on December 11th. You can pre-order it via Puscifer’s website or Amazon. Watch the video for “Fake Affront” below. 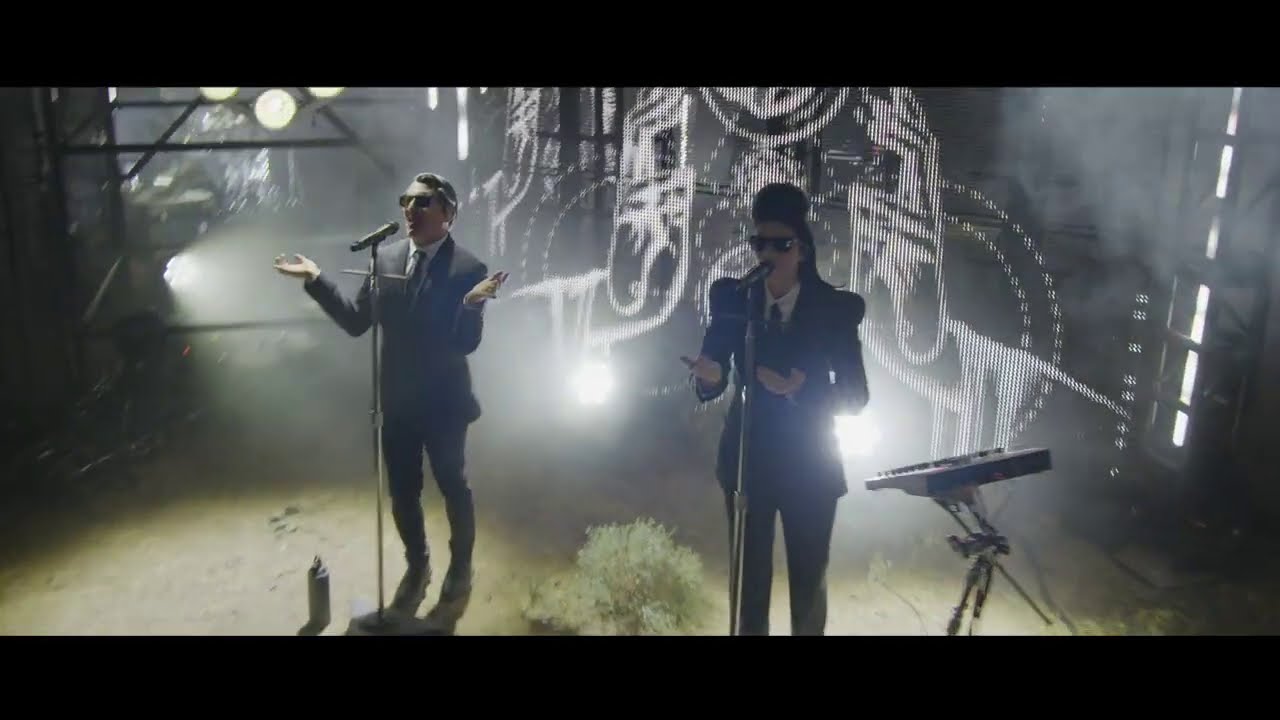