The Brighton duo’s remote appearance was — by usual standards — rather simple: A ring of lights flashed above them while strobes delivered burst of color from either side of the circular stage. A pretty typical rig, but in the age of COVID, it felt like being back at a rock concert for the first time in months.

Before bringing the trouble, Royal Blood Zoomed in with the Late Late Show host for a brief chat. They discussed their early band — apparently named Flavour Country — and explained the sound of their new single. “We wanted to take rock and roll to your hips, get you dancing a little,” said drummer Ben Thatche. “Inspired by a lot of dance music like Justice and Daft Punk; stuff that we’ve always loved but hasn’t necessarily come out in our rock music that you’ve heard in the past.”

Watch the “Trouble’s Coming” performance and interview below.

The track is the first single off Royal Blood’s forthcoming third full-length, which follows 2017’s How Did We Get So Dark?. 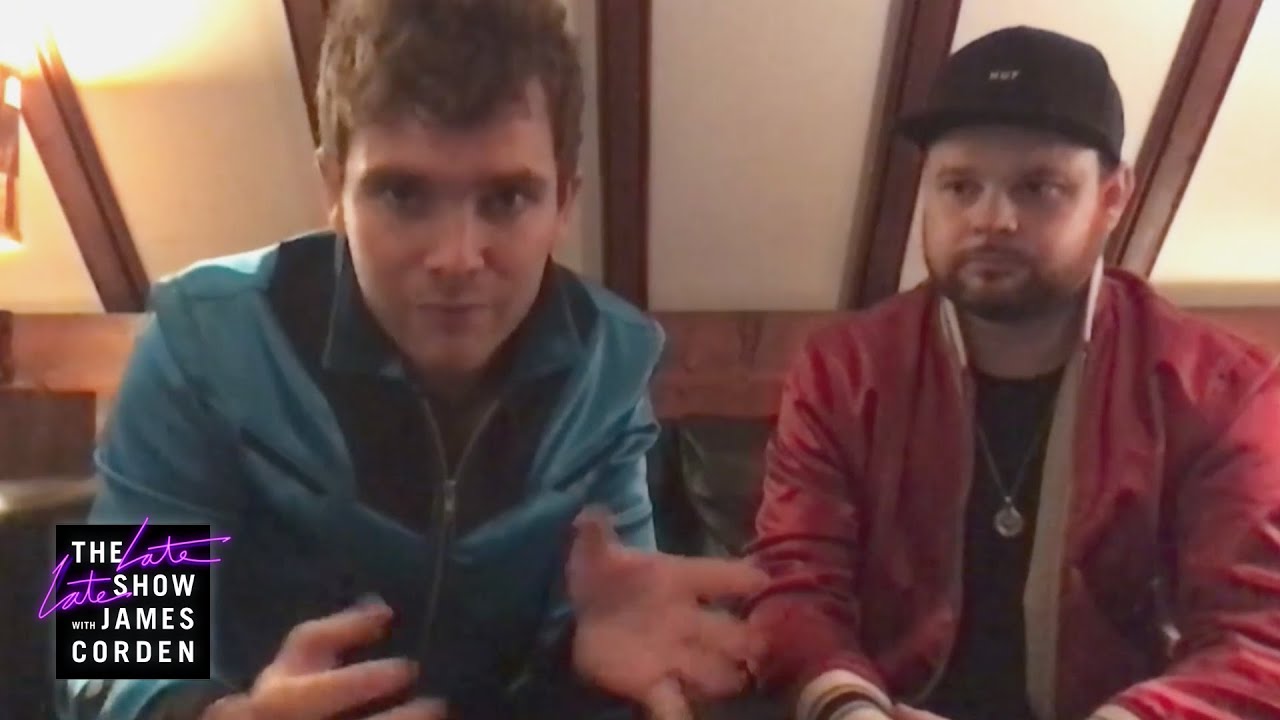