UK rapper slowthai has announced a new album called TYRON. His sophomore effort is slated for a February 5th release date via Method/AWGE/Interscope.

The forthcoming record serves as the follow-up to last year’s acclaimed, Mercury Prize-nominated Nothing Great About Britain. It boasts an impressive class of guests, such as ASAP Rocky, James Blake, Denzel Curry, Mount Kimbie, Skepta, Dominic Fike, and Deb Never.

According to a press statement, TYRON is meant to be enjoyed as two separate halves as “there are always two sides to every story.” The first highlights slowthai’s signature “hubris, machismo, and braggadocio” energy, while the second pulls the curtain back on the MC’s inner complexities.

Fans have already heard a preview of the 14-track collection thanks to “feel away” featuring James Blake and Mount Kimbie, a song dedicated to slowthai’s little brother. Another single has been unboxed today in “nhs”, said to be an ode to the UK’s National Health Service, one of “the country’s most important institutions that tears down social hierarchy and treats everyone as equal.”

As “nhs” is found on the second half of TYRON, the track sees slowthai tapping into a more introspective mindset as he grapples with concepts of greed and oppression. “We want ’em until we have them/ Happier with the rations/ Stone skimmers, day dreamers, nitpickers, misleaders mistreat us.” Later, he says, “My demons pry feelings, die dreaming.” Check it out below via a video helmed by The Rest.

Earlier this year, slowthai collaborated with Gorillaz, Disclosure, and Mura Masa. He also dropped off a trio of springtime singles — “ENEMY”, “MAGIC”, and “BB(BODYBAG)” — none of which appear on the new album. “ENEMY” was written in response to his controversial appearance at the 2020 NME Awards, where he harassed host and comedian Katherine Ryan in a supposed comedy skit gone awry and terribly not funny. He later apologized for his so-called “shameful” behavior. 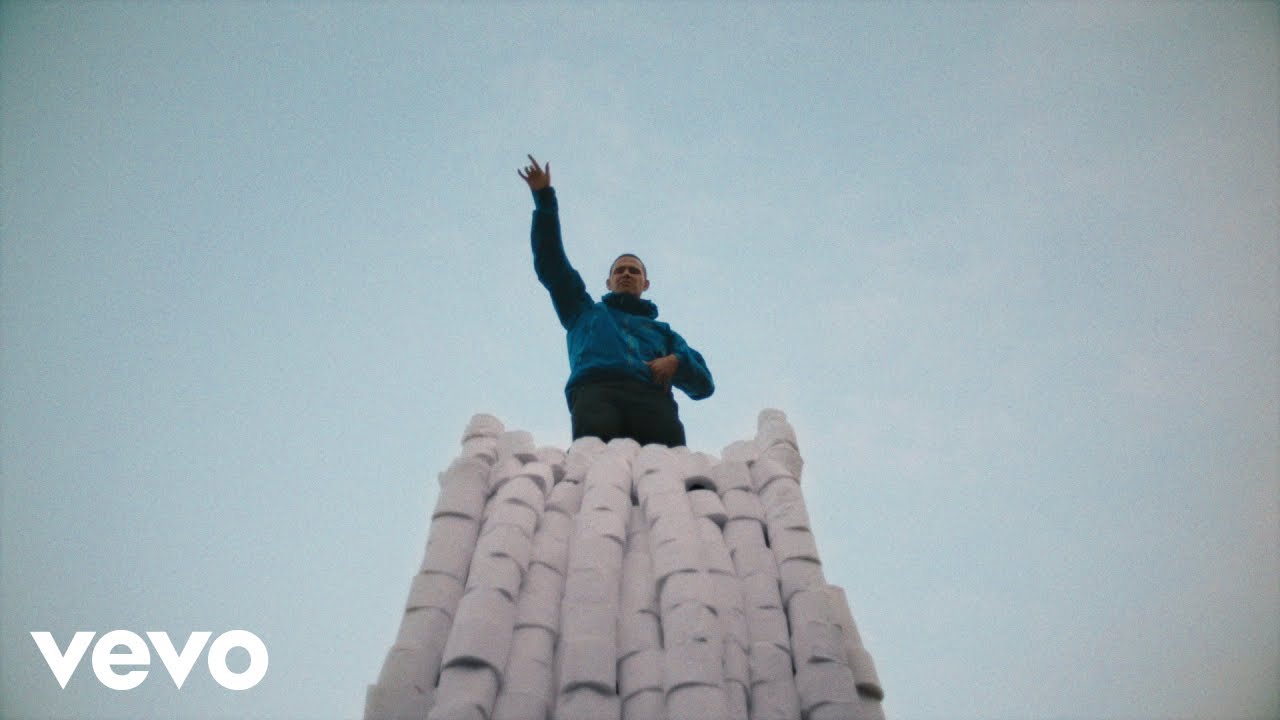 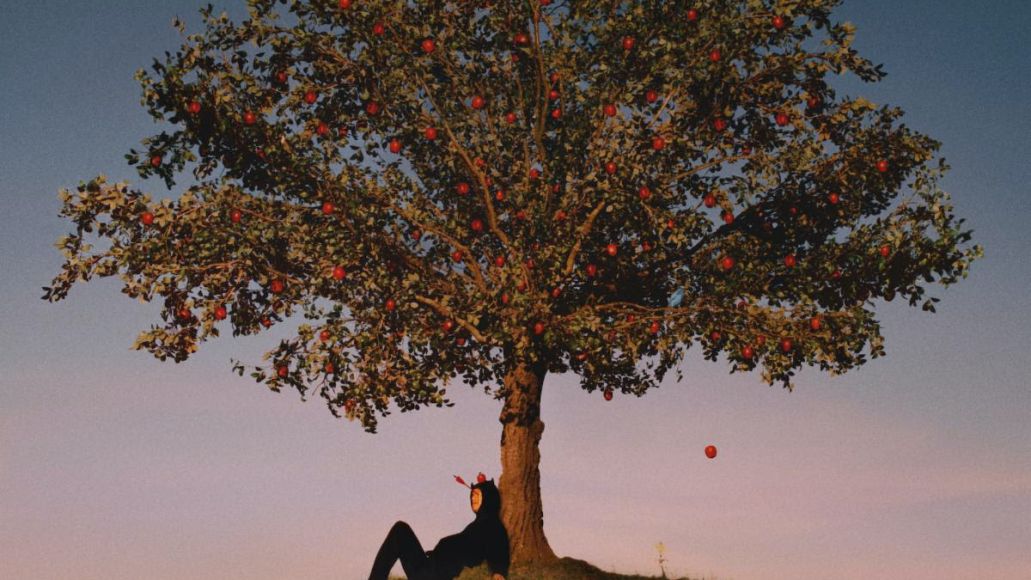