In anticipation of the Saved by the Bell reboot, rapper Lil Yachty has been tapped to record a new version of the show’s iconic theme song. And much like the forthcoming TV series, it’s definitely something no one asked for.

The lyrics may be the same, but musically it’s a weird and messy amalgamation of hip-hop and electronic music. Surely this isn’t what kids in 2020 like… right? Or what kids think us nostalgic ’90s heads like to listen to? If it ain’t broke, don’t fix it! Either way, the fancy TV execs got it wrong — though they probably won’t ever admit it.

“We were so excited to have Lil Yachty update the original Saved By the Bell theme song,” executive producer Tracey Wigfield told Entertainment Weekly. (See what I mean.) “Besides being cool and catchy, his music has a great sense of humor, which I really appreciate. I was less excited when he said he wanted to do it because his mom was a big fan of the show because that made me feel 100 years old.”

Saved by the Bell Reboot Trailer Will Have You So Excited, So Scared: Watch

But perhaps a messy new theme song fits perfectly into the narrative for this TV reboot, which also seems needlessly all over the place.

The new series will feature the reunion of the original cast — that’s Zack Morris (Mark-Paul Gosselaar), Kelly Kapowski (Tiffani Thiessen), Jessie Spano (Elizabeth Berkley), A.C. Slater (Mario Lopez), and Lisa Turtle (Lark Voorhies) — and multiple callbacks to classic Saved by the Bell moments. However, the “main” premise sees Governor Zack Morris (really!) forced to move low-income students from closed, underfunded schools to “better performing” affluent institutions like Bayside High. Some of these students are the children of our original ’90s heroes, because reboots like to do the whole full circle thing.

Check out Lil Yachty’s Saved by the Bell theme song below, followed by the show’s official trailer. The reboot hits Peacock next week on November 25th. 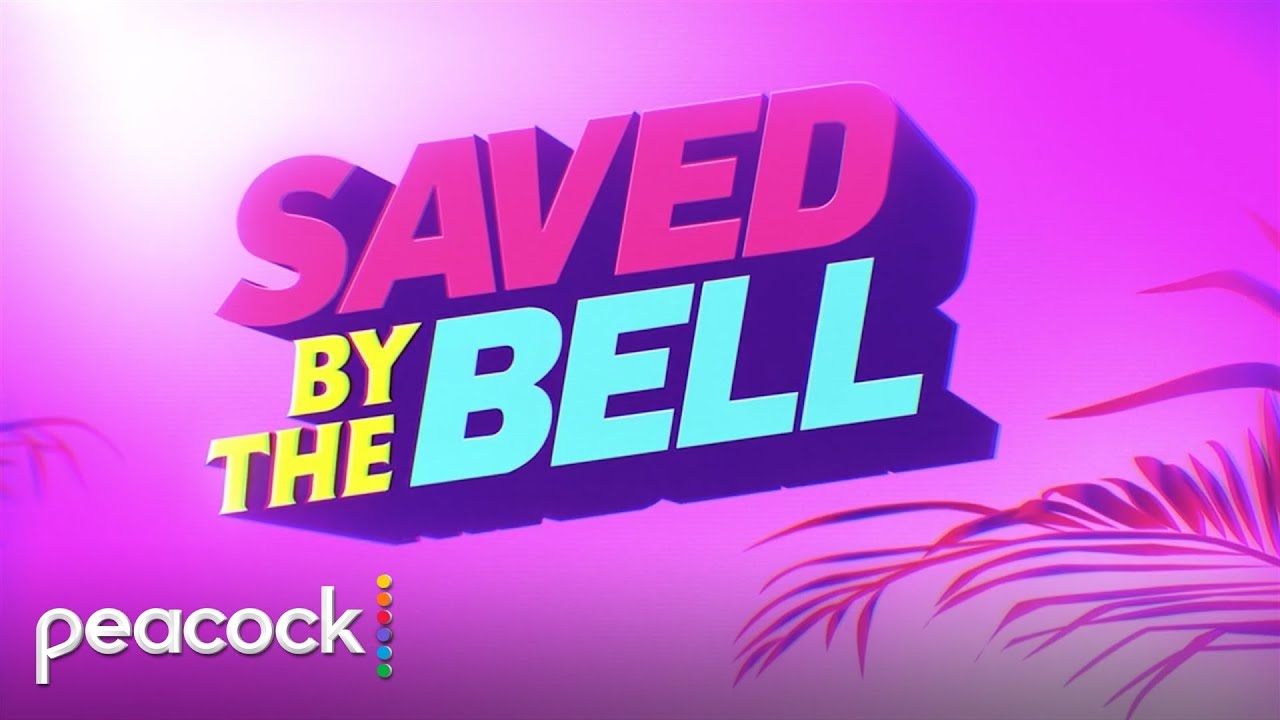 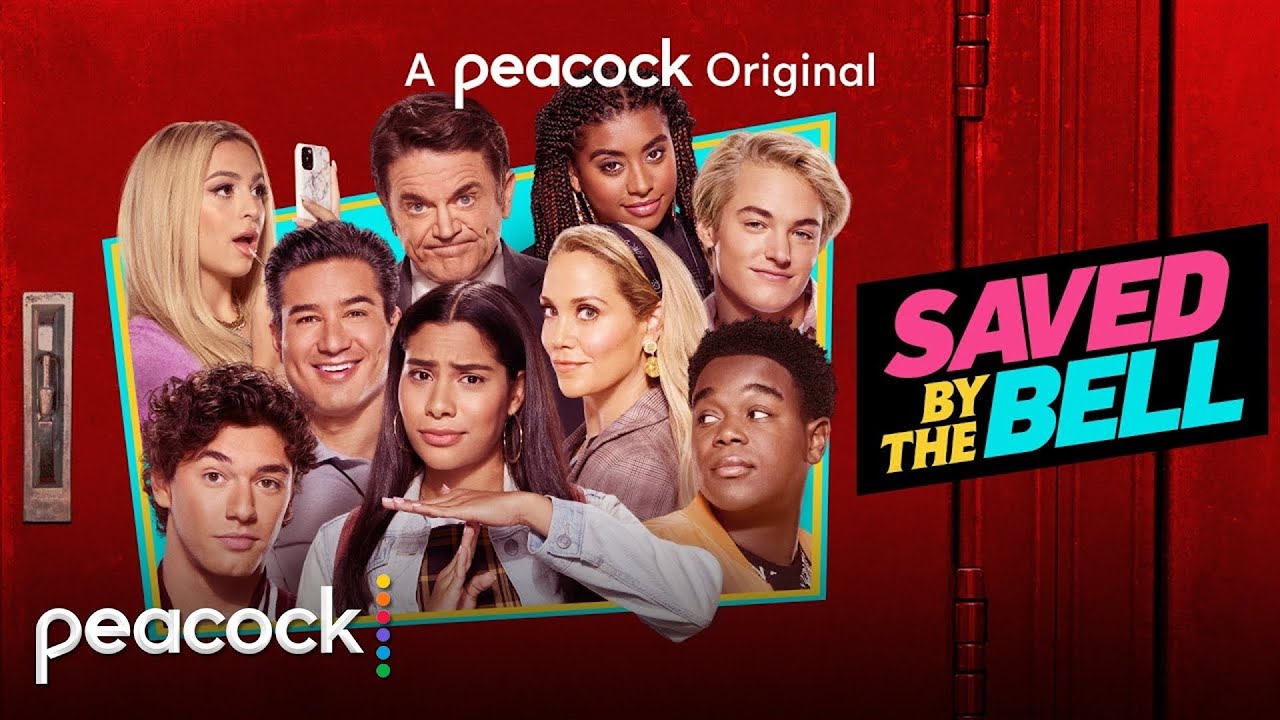 No One Asked for It, But Lil Yachty Recorded a New Version of the Saved by the Bell Theme Song