Whip out the eggnog because Phoebe Bridgers is back with her annual holiday release. Our former Artist of the Month has covered the 1974 Merle Haggard original “If We Make It Through December”, and all proceeds will benefit Los Angeles’ Downtown Women’s Center for homeless women.

While most Christmas songs are bursting with jubilant joy, Haggard’s was written as a measured piece of optimism for the world-weary (“If we make it through December/ Everything’s gonna be all right, I know”). In Bridgers’ hands, “If We Make It” naturally takes on a more stark and solemn tone. Here, her quiet vocals trickles out slowly over fragile piano provided by Ethan Gruska. Hear her rendition and the original down below.

Gruska, who co-produced much of the excellent Punisher, also contributed to Bridgers’ 2019 holiday song. That release was a poignant Simon & Garfunkel cover featuring Fiona Apple and The National’s Matt Berninger, and it benefited Planned Parenthood.

In other Bridgers news, she recently put out her Copycat Killer EP, which reworked a few Punisher songs using violin and cello. She also covered the Goo Goo Dolls hit “Iris” with Maggie Rogers and performed at the #SOSFest in support of independent music venues. 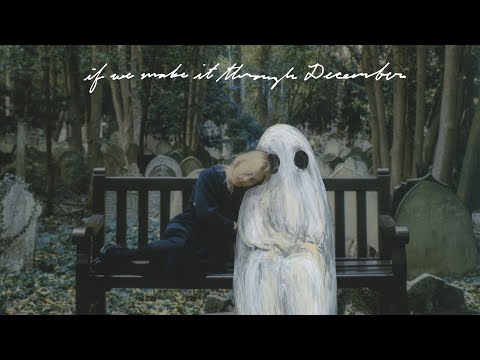 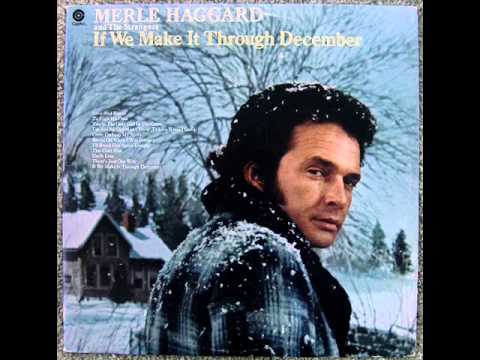 “If We Make It Through December” Artwork: 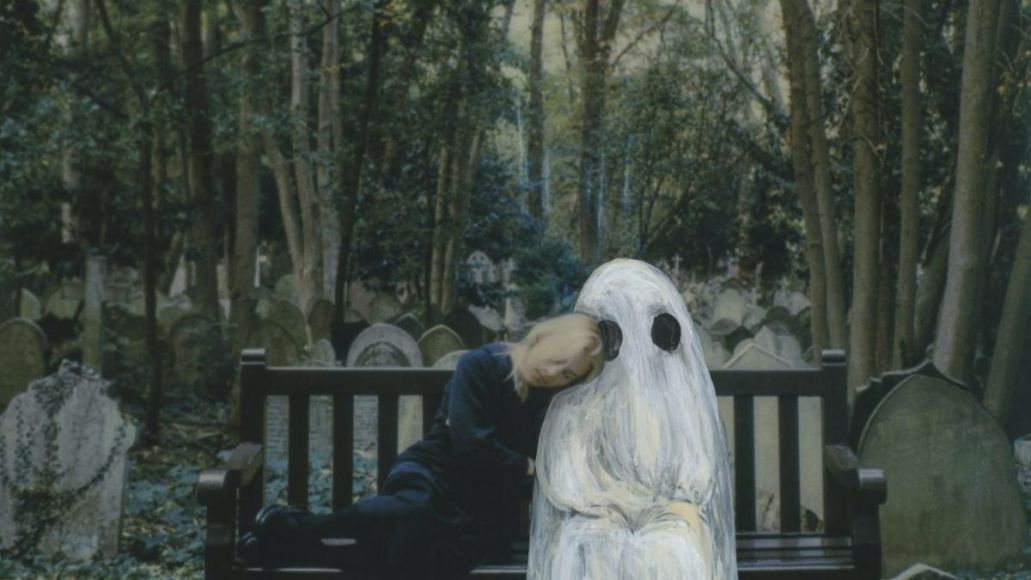 Phoebe Bridgers Covers Merle Haggard's "If We Make It Through December": Stream