Sharon Van Etten has a timely new release just as we’re about to enter the thick of the holiday season. The acclaimed singer-songwriter is sharing her covers of “Silent Night” and “Blue Christmas” on streaming services for the very first time. Listen in below.

As one might expect from the Remind Me Tomorrow musician, her rendition of “Silent Night” doubles down on the classic’s air of solemnity. Van Etten also gives the track a decidedly modern update by including the low hums of a synth. Per a statement, this “Silent Night” cover was originally recorded back in 2018 for The Letter, a short film by Eric Paschal Johnson.

Van Etten keeps things spare on her version of “Blue Christmas”. Longtime fans may find it familiar, as she actually released the cover on Do You EAR What I Ear, a 2009 benefit album that supported children and families suffering from abuse, neglect, and homelessness.

In recent weeks, Van Etten put out the impressive single “Let Go”, taken from the upcoming documentary about Pepe the Frog (seriously). She also dropped a definitely-not-made-for-the-holidays cover of Nine Inch Nails’ “Hurt”. 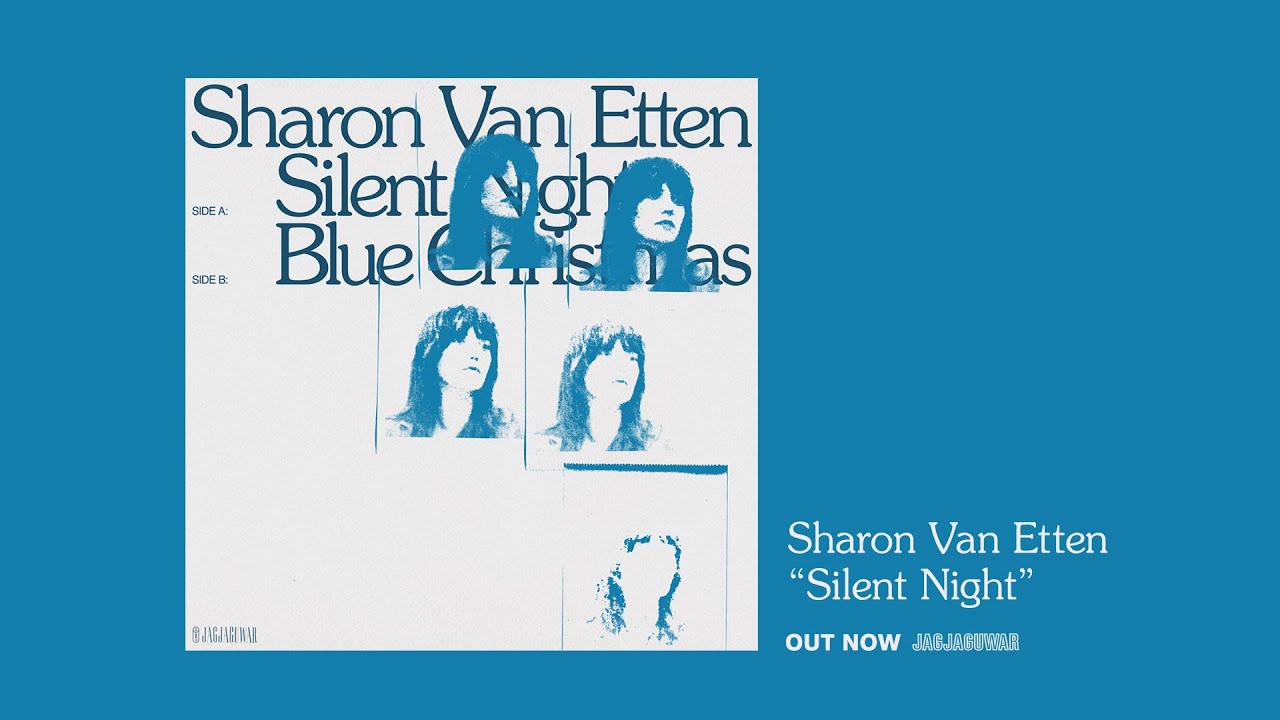 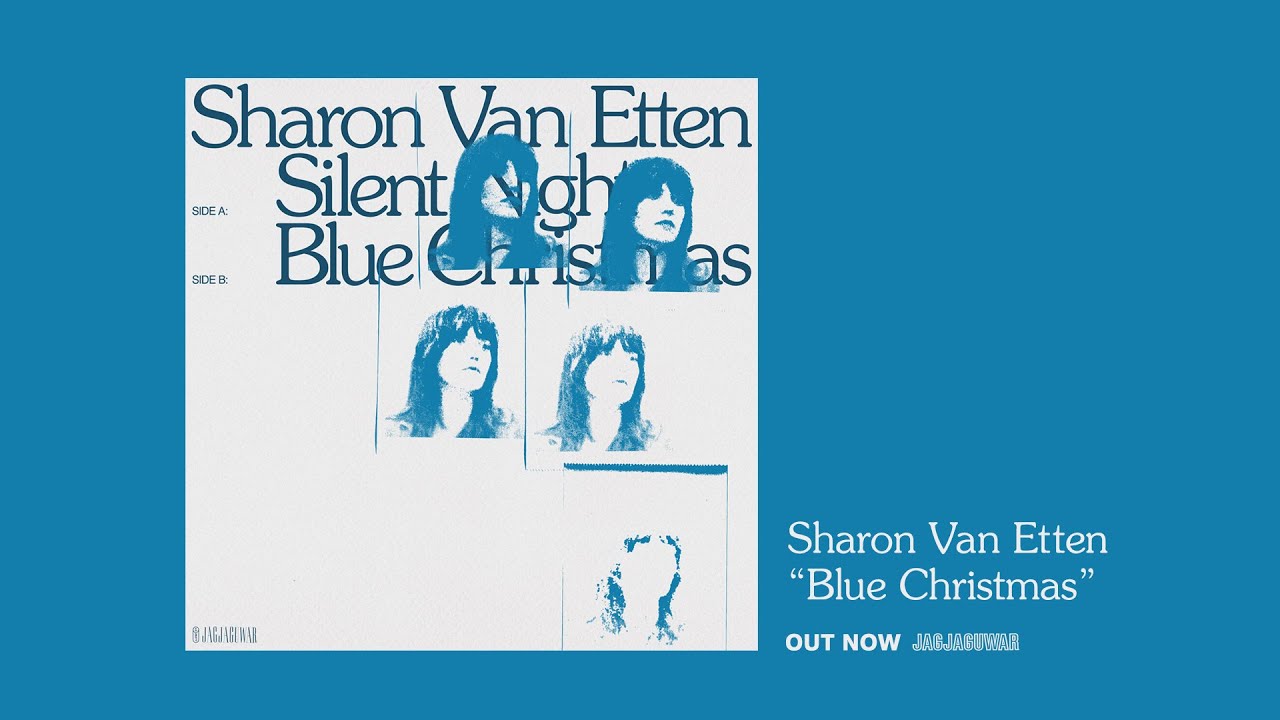 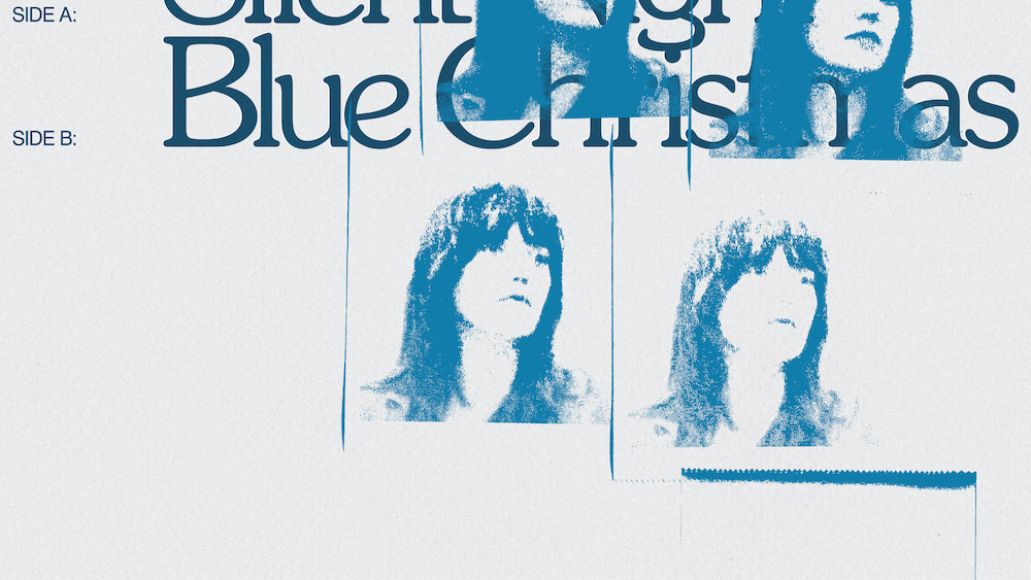