The forthcoming LP was first commissioned by the Reykjavik Arts Festival way, way back in 2002. Sigur Rós have performed it live since then, though only very sparingly, and this is the first time the entire collection will be officially made available to the public.

As with the entire album, “Stendur æva” was recorded in collaboration with local music legend Hilmar Örn Hilmarsson and respected fisherman and chanter Steindór Andersen. When combined, the vocals of Andersen and Sigur Rós frontman Jónsi evoke a pure and otherworldly kind of serenity. They’re both bolstered by orchestral and choral arrangements helmed by former Sigur Rós member Kjartan Sveinsson and Maria Huld Markan Sigfúsdóttir from the musical ensemble amiina.

Check out the 10-minute composition below via a performance video.

Odin’s Raven Magic gets its name from an Icelandic Medieval poem that also deals with the surreal in order to convey an important message. Hilmarsson explained in a statement,

“Hrafnagaldur Óðins has lots of interpretation and implications that fire up the imagination… It’s a very visual poem, with images all about falling down, and a world freezing from north to south. It was an apocalyptic warning. Perhaps the people of the time felt it in their skins. Today, of course, Iceland is involved in environmental issues surrounding hydro-electric power and the destruction of the highlands. We are being warned again.” 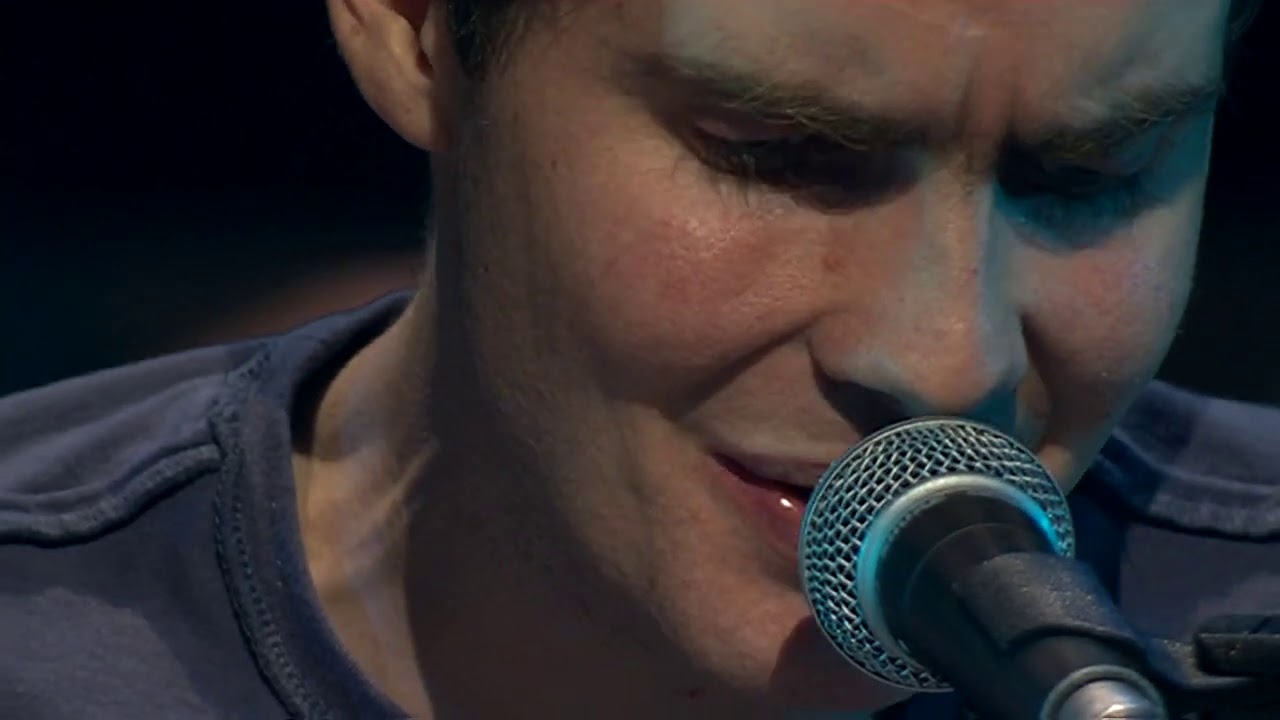