Last month, The Antlers returned with their first single in six years, “Wheels Roll Home”. Proving their comeback isn’t just a one-time affair, the indie rockers have shared another new song, “It Is What It Is”.

While the preceding offering saw The Antlers overjoyed at the thought of reuniting with an old friend, today’s single is a more sobering listen. On it, frontman and lead songwriter Peter Silberman is forced to come to terms with an unexpected, and oftentimes less-than-ideal, reality.

“‘It Is What It Is’ is a song about hindsight. It considers what might have changed had you handled things differently back then, and the reluctant acceptance that it’s too late for all that now,” he explained in a statement. “It’s the inevitability of changing seasons, transitions that feel like loss in the moment, but come to represent growth over time.”

Check it out below via its corresponding video, which is directed by Derrick Belcham and Emily Terndrup and stars a pair of renowned contemporary dancers Bobbi-Jene Smith and Or Schraiber. It’s said to be a continuation of the story arc started in the clip for “Wheels Roll Home”.

It’s unclear whether these new tracks mean there is a new Antlers album on the horizon, but one can only hope that’s the direction the Brooklyn band is taking us. In 2019, The Antlers celebrated the 10th anniversary of their breakthrough LP Hospice by playing it in full on a sold-out acoustic tour. 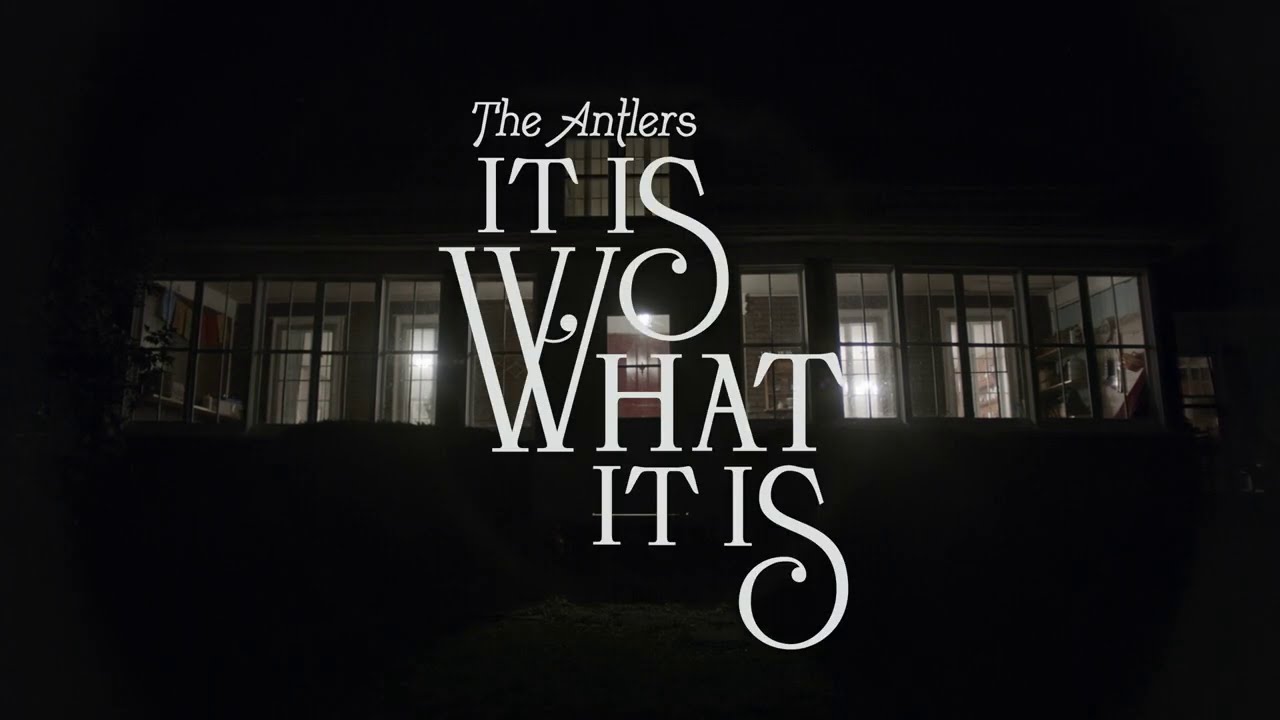 The Antlers Unveil New Single "It Is What It Is": Stream