It may be getting more chilly outside, but trip-hop magician Tricky is on a hot streak. Just a few months after dropping his September album Fall to Pieces, he’s returned with a surprise EP titled Doorway. Stream it in full below via Apple Music or Spotify.

The EP reimagines Fall to Pieces track “I’m in the Doorway” (featuring Oh Land) in three different ways using additional vocal tracks submitted by fans. Tricky first worked with Brazilian musician LOUISE, who recorded her voice track over the phone. Meanwhile, a singer-songwriter and graphic designer named Mars Blackbird provided male vox — a rarity for Tricky, who tends to favor a more feminine timbre. The last version, the “Maxine Mix”, combines elements of the first two iterations, making it perhaps the most “collaborative” of them all.

Outside of his own solo work, Tricky recently linked up with The Avalanches and Denzel Curry on the track “Take Care in Your Dreaming”. 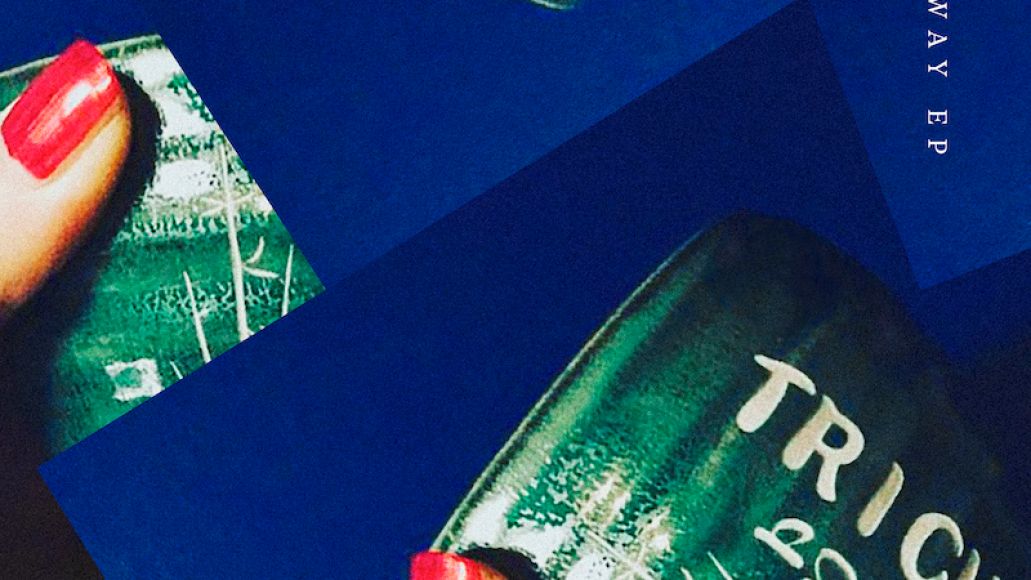