In 2018, YoungBoy Never Broke Again released “Nicki Minaj”, a song that paid homage to the Queens-bred rapper of the same name. Today, it appears YoungBoy’s teenage dreams have come true, as he’s now collaborated with idol Minaj on a new single called “What That Speed Bout?!”.

The track comes courtesy of veteran producer Mike WiLL Made-It, whose winding synths and stabbing percussion make for a listen that alternates between hypnotizing and urgent. And what is that speed bout, you might wonder? I’m still not quite sure, but I did learn YoungBoy has “got seven figures bouncin’ in the car” and watches Blues Clues, while Minaj loves to rock “diamonds on the chain, blingin’ off my tits.” Big moods all around.

All three acts appear in the song’s shiny sci-fi video from Edgar Esteves and Austin McCraken. Mike WiLL plays an ambitious scientist looking to clone himself and the two rappers. Watch below.

“What That Speed Bout?!” is taken from Mike WiLL’s upcoming MICHAEL project, expected to drop sometime in 2021 via Atlantic Records and Eardrummers Entertainment. The longtime beatmaker’s last full-length, Ransom 2, came out way back in 2017.

Despite being arrested more than once this year, YoungBoy has steadily put out new music, including sophomore album Top this past September. He’s also featured on tracks from Rich the Kid, Future, and Migos.

As for Minaj, she recently gave birth to her first child. She scored a hit over the summer with “Trollz”, her joint single with Tekashi 6ix9ine. 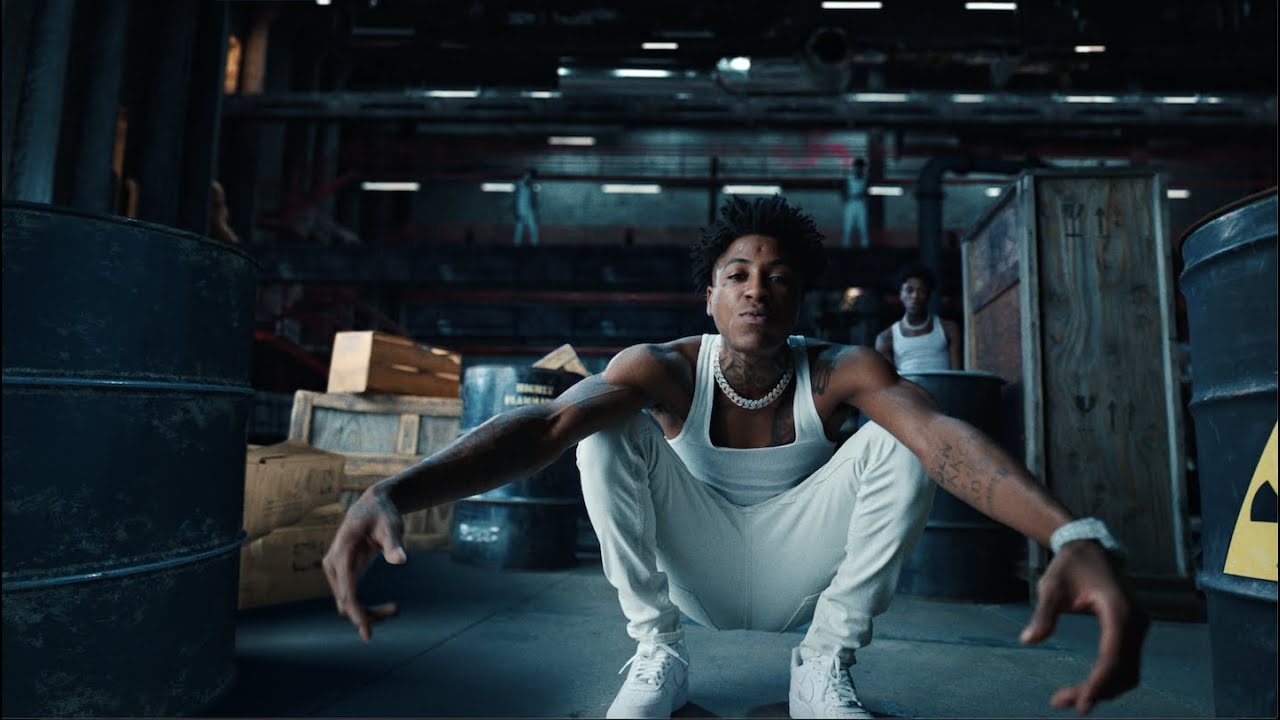