It’s been a decade since Tame Impala released their debut album InnerSpeaker. Now, Kevin Parker and co. are celebrating with the InnerSpeaker 10th Anniversary 4LP Box Set, which is expected to ship on March 21st, 2021.

Beginning around 2015’s Currents, Tame Impala began to nurture a more omnivorous sound, drawing on influences of funk and hip-hop. Now that the band is headlining festivals, it’s easy to forget how purely psychedelic they used to be. InnerSpeaker sounds like a pop-oriented John Lennon fronting early period Pink Floyd. Parker wasn’t trying to freak out the squares, but he did luxuriate in the textures and sounds of 1960s rock. A man who has always been given to nostalgia can now look back fondly on his own early work.

The new 4LP box set includes a 40-page book, “2020 Mixes” of the tracks “Alter Ego” and “Runway Houses City Clouds”, and instrumentals for “Why Won’t You Make Up Your Mind” and “It Is Not Meant to Be”. Completists will be drawn to disc four, with one side given over entirely to demos, and the other to the temptingly titled “Wave House Live Jam”. Pre-orders are off and running, and you can check out the full tracklist below.

It’s been ten years since the release of InnerSpeaker, and approximately 500 bajillion years since their new album The Slow Rush came out in February. 2020 has felt endless, but Tame Impala have kept busy with a series of quarantine performances. Last week, they covered the Nelly Furtado-Timbaland joint “Say It Right”. In October, the band played  “Elephant” and “Is It True” in an empty soccer stadium, covered John Lennon’s “Jealous Guy”, and performed the Lonerism cut “Why Won’t They Talk to Me?” in a promotional video for Adobe Max. 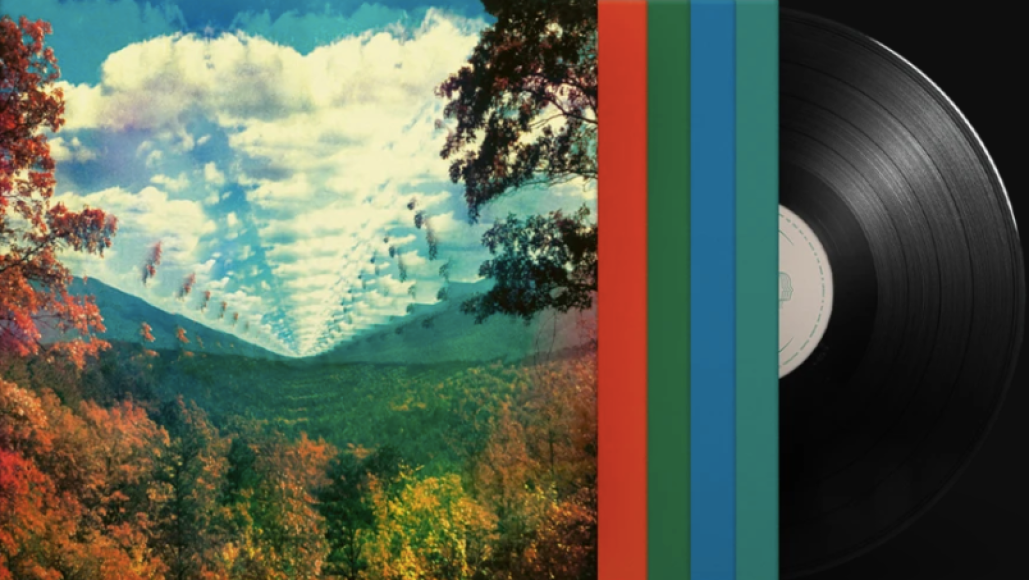