Very few were originally sold on The Man Who Sold the World, whether talking about David Bowie’s now-admired third album or the title track nestled near the back of that same recording. After a debut album of boyish, quirky pop juvenilia and a follow-up known mostly for the novelty of the future Starman’s first foray into outer space (“Space Oddity”), The Man Who Sold the World saw the English songwriter shift towards a harder brand of rock alongside producer Tony Visconti and future Spiders from Mars guitarist Mick Ronson and drummer Mick Woodmansey. Still, the departure gained Bowie little notice, and the title song itself did little to stand out at the time on the single-less album. It wouldn’t be until Bowie’s success two records later as Ziggy Stardust that critics and fans alike began to take an interest in this strange, androgynous alien’s musical origins.

Fast-forward a half-century later, and the same ignored album often gets pinned as a progenitor of glam rock and the release from which Bowie’s “classic period” would germinate. The harder sound and Visconti’s sonic landscape are credited for gaining the artist more footing across the pond in America, and the UK cover featuring Bowie lounging in a dress — swapped out on several other releases — now feels both iconic and a nod towards the singer’s future fascination with androgyny. Additionally, Ronson’s Zen-like, circular riff has become one of the most identifiable openings in classic rock, and the haunting nature of the song has taken on several different forms across the years as other artists have channeled “The Man Who Sold the World” for themselves.

As the album and its title track turn 50 years old, we look back at five covers that reimagined the song, including one that truly changed how we hear it forever.

Bowie gave Scottish singer Lulu more than his blessing to cover “The Man Who Sold the World”. The full-blown rock star broke from his Pin Ups sessions to not only produce her grimy glam-disco cabaret take on the song but also added guitar (along with Ronson), sleazy saxophone, and his unmistakable voice on backing vocals. According to Lulu, Bowie even coached her to smoke more cigarettes to help her voice better fit the feel of the track. The collaboration charted high in three different countries, including the UK, and remains one of several memorable milestones in Lulu’s long and accomplished singing career. At the time, it would’ve likely been considered the definitive version of the overlooked Bowie rocker. 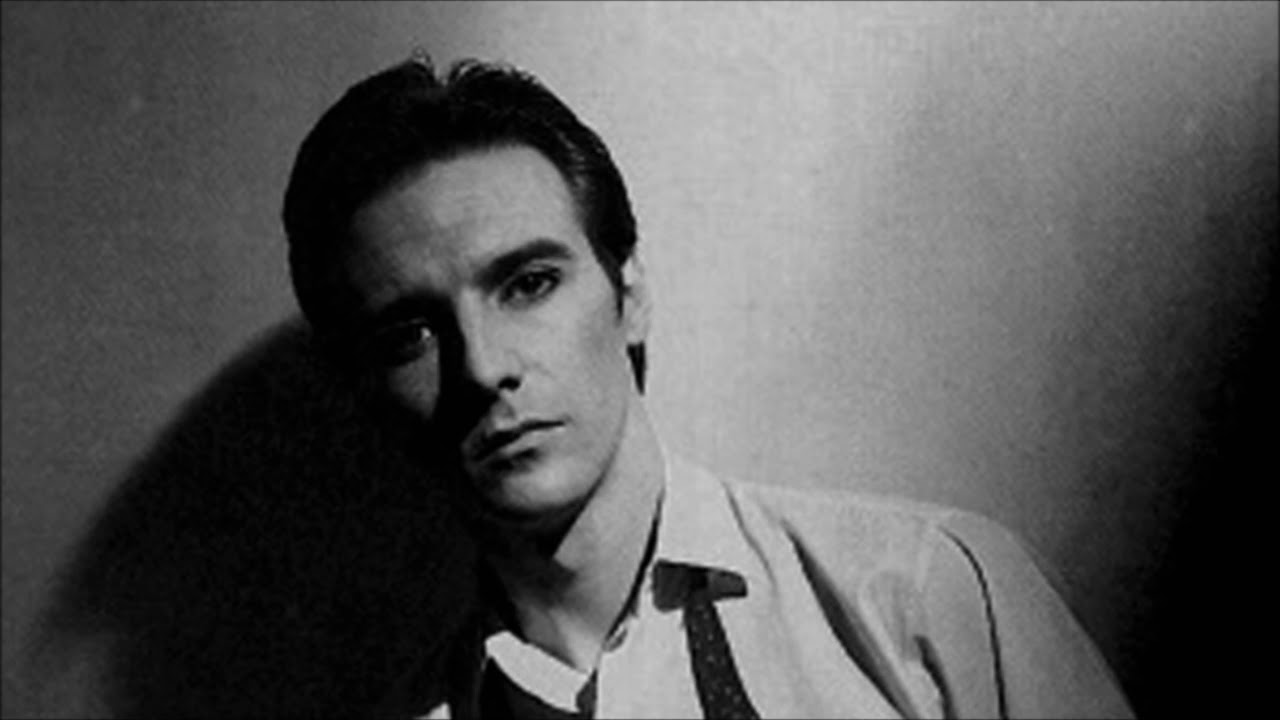 Lulu’s fellow Scot Midge Ure had already made a name for himself as a member of half a dozen bands, most notably Thin Lizzy and as the lead singer of new wavers Ultravox!, by the time he took a stab at “The Man Who Sold the World” in ’82. He’d also go on to co-write the smash charity single “Do They Know It’s Christmas?” and co-organize massive philanthropic events like Band Aid, Live Aid, and Live 8. Still, there’s a soft spot in all those accolades for his beat-driven version of “…Sold the World”, mixing sprite-like atmospherics and an almost industrial sensibility for a recording that’s still highly listenable and moving. The song would find a whole new audience in the gaming world when included in the game Metal Gear Solid V: The Phantom Pain in 2015. 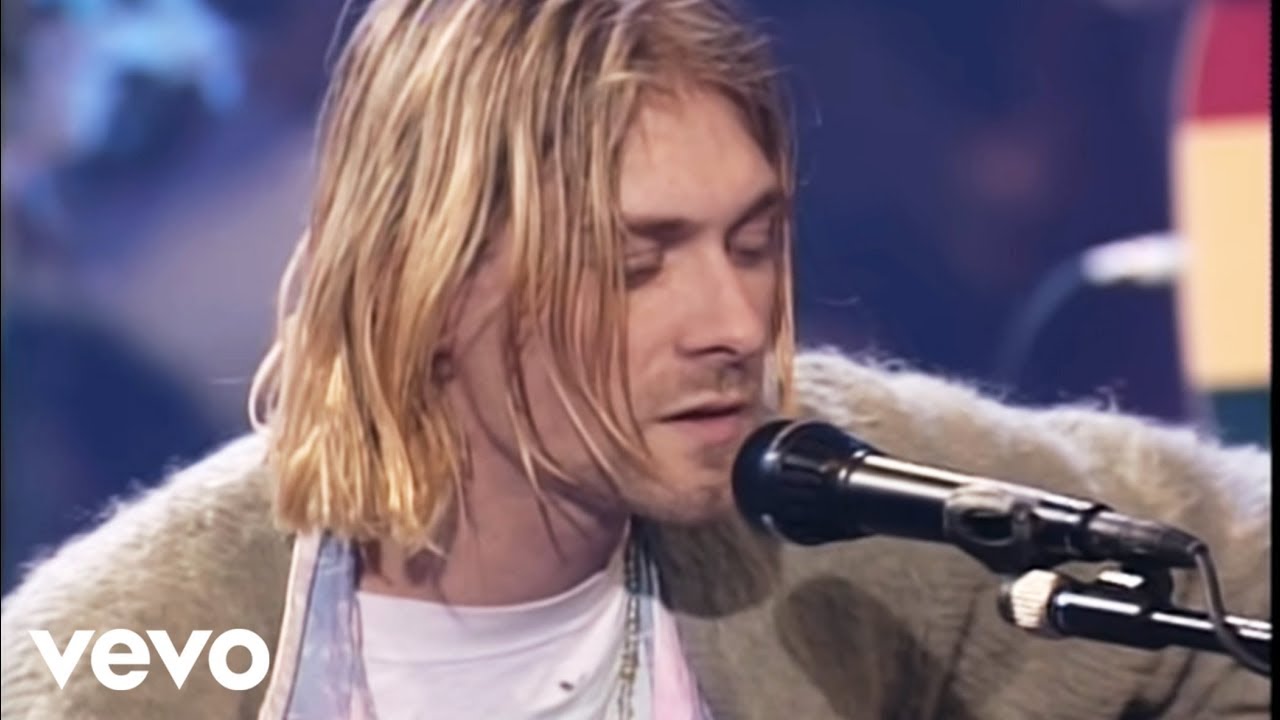 It’s hard to imagine that Nirvana’s MTV Unplugged set kinda disappointed at first. When execs and fans thought of all the guests that might grace the stage alongside the band, nobody expected underground heroes and tourmates Cris and Kirk Kurtwood from Meat Puppets, and it’s understandable that some might initially feel cheated when learning that almost half the songs wouldn’t even be Nirvana tunes. More than 25 years later, it’s these touches and how they fit into what Kurt Cobain and the band wanted to do that make the show so authentic and unforgettable. Nobody needs me to try and describe Nirvana’s take on “…Sold the World”: how it sounds, the wounds in Cobain’s voice, or how the song — described by Bowie as about searching for a part of oneself — in Cobain’s hands became a lament about having lost something of oneself that’s gone for good. Not only did Nirvana’s performance become the definitive take on the song, but it introduced a whole new audience to both Bowie and this early hard rock gem. 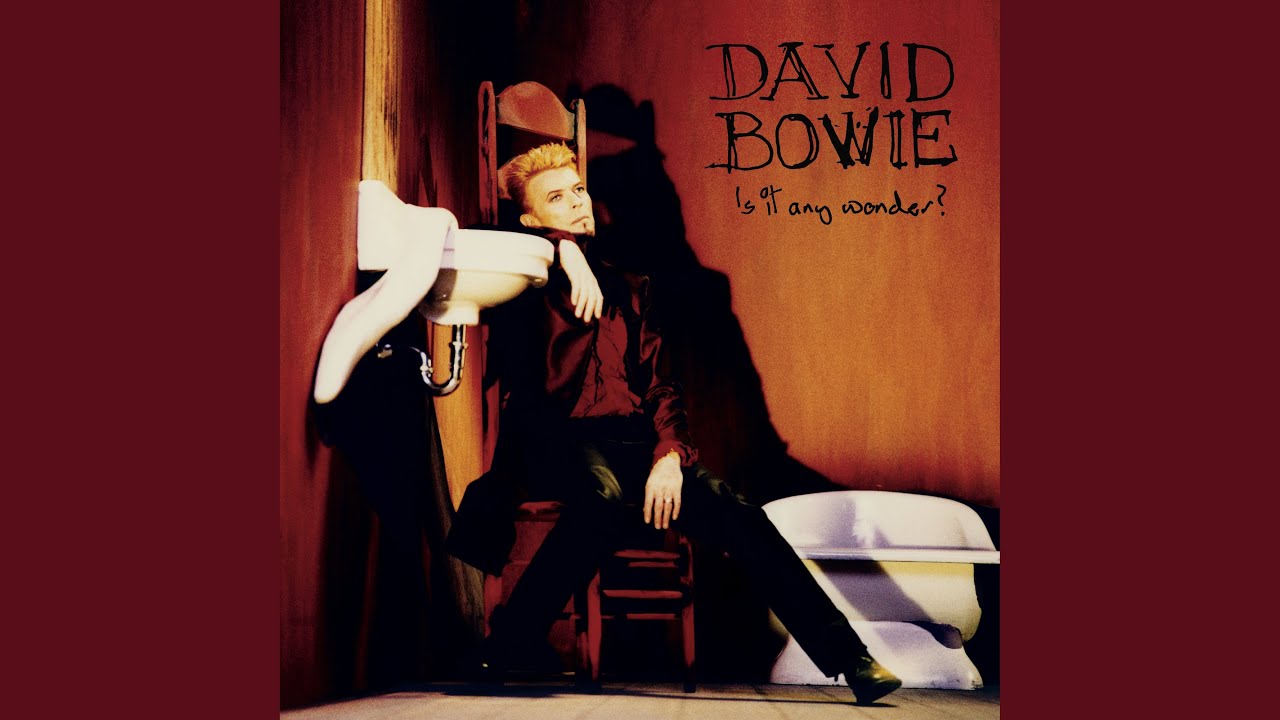 Bowie reworked “The Man Who Sold the World” on several different occasions across the years, including for his 1995 Outside Tour. Bowie biographer Nicholas Pegg has described that version as a “radical trip-hop revamp.” That same year, producer legend Brian Eno endeavored to capture the performance, mixing a recording of the song made by Bowie. “It sounds completely contemporary,” Eno happily wrote in his diary. “I added some backing vocals and a sonar blip and sculpted the piece a little so there was more contour to it.” The starkness of Bowie’s voice and the almost complete disappearance of Mick Ronson’s serpentine guitar part add to Eno’s sonics to make this version its very own thing, and yet it still manages to maintain the haunting quality of the ’70s original. 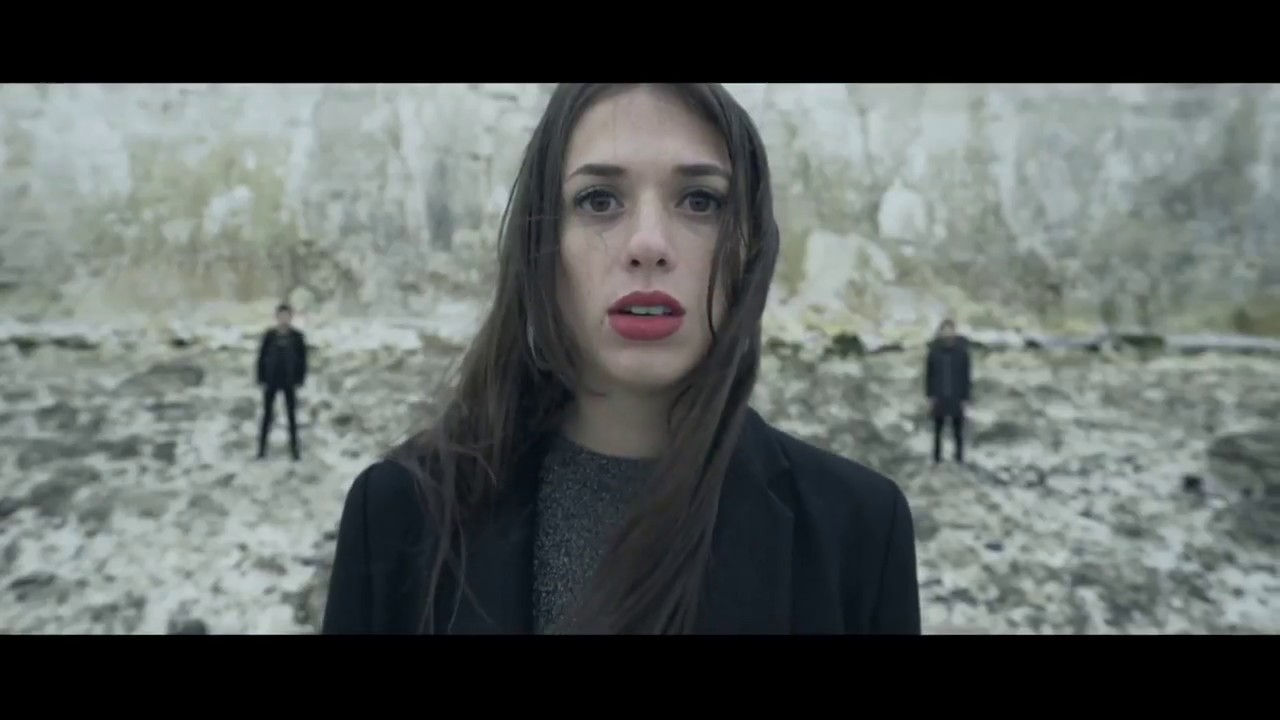 French electro pop band Øllebirde covered the song in 2018 and proved that there’s always new ways to breathe fresh life into an old favorite. Here, we find keys and handclaps (and similar percussion), rather than guitar or electronic beats, carrying the song’s structure. We also find singer Margot Kurtis and a bandmate swapping verses and then harmonizing down the stretch. It’s one of the few versions of the song that feels like it’s actually in conversation (or “face to face”) with the song’s friend “upon the stair.”