The Black Keys were already six albums deep when they had their biggest breakthrough with 2010’s Brothers. Now, to celebrate the 10th anniversary of the career-altering record, the blues rock duo have announced a remastered deluxe edition set for release on December 18th via Nonesuch Records.

The Grammy-winning album, produced by the band alongside Mark Neill and Danger Mouse, will be presented as a limited edition 7-inch box set, a double-LP, and on CD. Each version will include new liner notes from Rolling Stone senior editor David Fricke and a trio of bonus tracks: “Chop and Change”, originally from the Twilight Saga: Eclipse soundtrack, and the previously unreleased “Keep My Name Outta Your Mouth” and “Black Mud Part II”. For an early listen to the latter of these tracks, fans can sign up for The Black Keys’ The Lonely Boys and Girls Club.

The 7-inch box will be limited to just 7,500 copies worldwide. The entirety of Brothers and its bonus tracks will be spread across nine 7-inch vinyl singles, all housed in a box with “special heat-sensitive ink” on the cover. Also included inside will be a 60-page book of archival photos and a limited edition poster.

The regular double-vinyl edition, meanwhile, will include a gatefold jacket and a photo insert. The CD version will present the photos in the liner booklet.

Album Review: The Black Keys Can’t Quite Reclaim Their Roots on “Let’s Rock”

What’s more, a press release notes that the this deluxe edition is but “the first in an annual series of archival releases from” The Black Keys. For now, though, pre-orders for Brothers are going on here.

Watch a commercial for the release, which finds a Black Keys fan waking from a coma to a new world and solid Jack White jokes, below. You can also find the complete Brothers tracklist and a look at all the packages ahead. 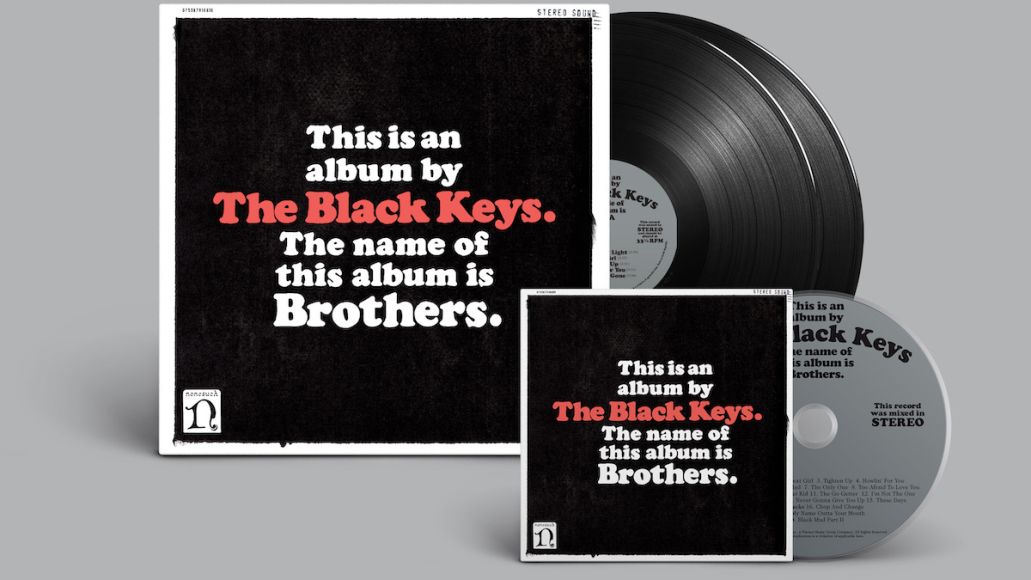 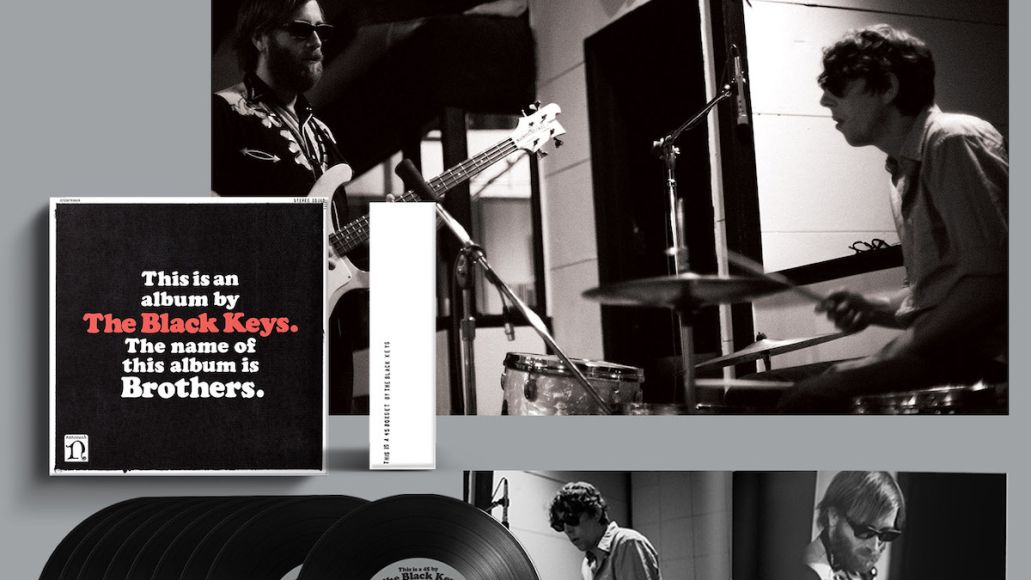