To celebrate the 20th anniversary of their self-titled debut, The National are reissuing that album along with two other early releases.

Fresh pressings of 2001’s The National, 2003’s Sad Songs for Dirty Lovers, and 2004’s Cherry Tree EP are set for release on February 26th, 2021 via 4AD. The remastering for all three was handled at Abbey Road Studios.

While it’s rare to hear any of these recordings performed live these days, they laid the groundwork for The National’s eventual sound. The self-titled debut was loaded with smoldering indie Americana, which the band pushed further towards their alternative style on Sad Songs. It was the Cherry Tree EP that became the clear gateway to their eventual breakthrough (2005’s Alligator), and it’s fondly looked at by fans as the effort that saw The National truly coming into their devastating, self-effacing own.

Members of The National’s Cherry Tree fan club will have access to exclusive split-color vinyl versions of each reissue, which are currently available for pre-order. Pre-orders for standard black vinyl and CD formats are also now live. Check out the tracklists and artwork below. 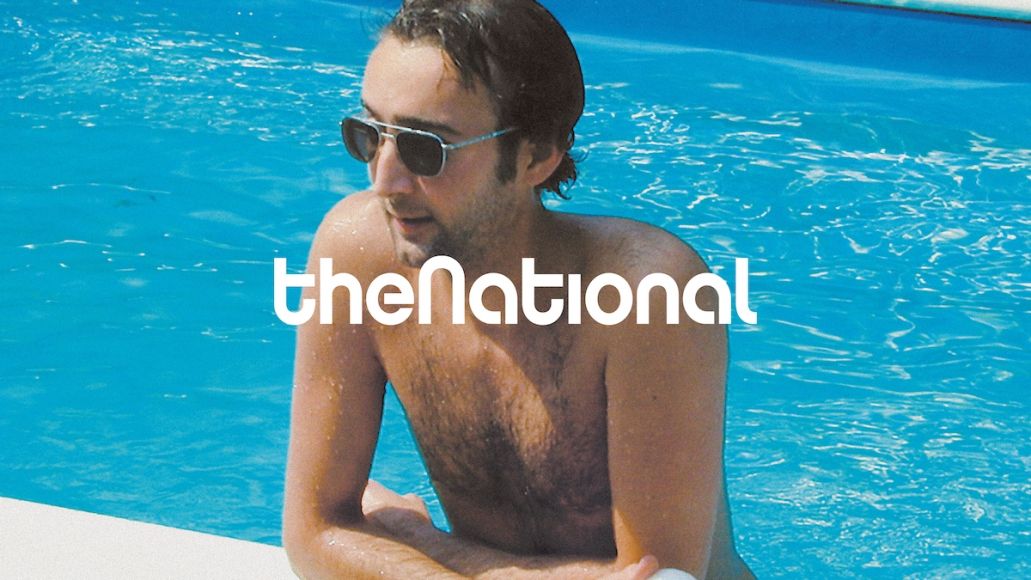 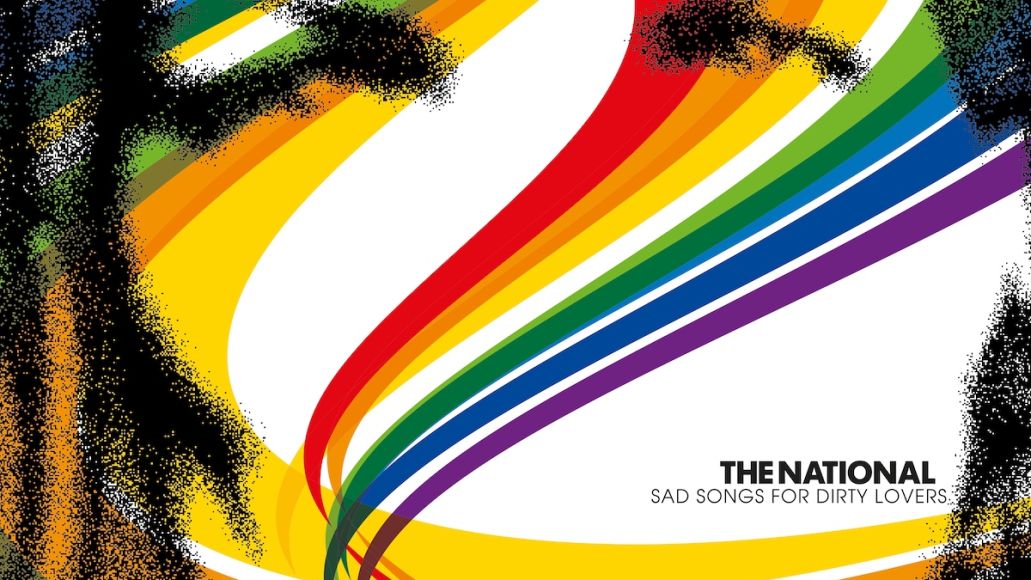 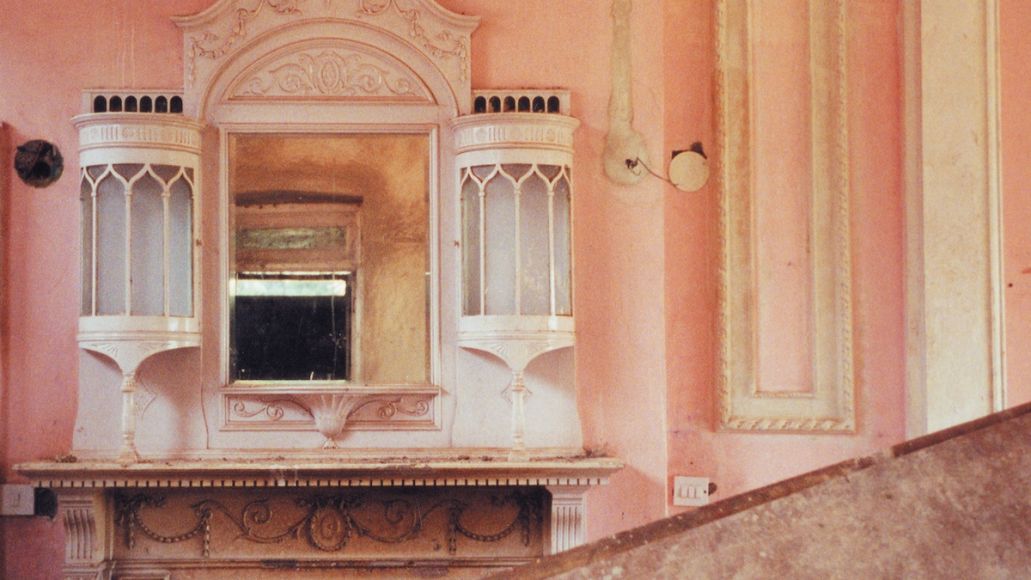 The National to Reissue Early Releases to Mark 20th Anniversary