Films don’t just entertain us, they alter our lives, they inspire us, they show us the way to tell our own stories. That’s the conceit of The Side Track, the latest series to join the Consequence Podcast Network.

Hosted by film industry executive Paul Davidson, the weekly series interviews filmmakers, producers, writers, actors, and film fanatics, then hands them the mic to record their own engaging feature-length commentaries of the movies that moved and shaped them.

Three months in, the show has already seen Frank Oz tackle Touch of Evil, Patrick Brice decrypt Twin Peaks: Fire Walk with Me, Matt Spicer zone in on Blow Out, and both Max Minghella and Jamie Bell attend Four Weddings and a Funeral.

“The Side Track is an extraordinary addition to the podcast arena,” co-founder and Editor-in-Chief Michael Roffman says. “Through these commentaries, Paul has found the perfect medium for Hollywood’s sharpest minds to enlighten us in ways that go well beyond your everyday conversation. We’re incredibly thrilled to see what we can do together.”

“I’ve long been a fan of Consequence,” Davidson says, “when it became clear that Michael and the whole team had a passion for film and discovering new emerging voices in the space. How funny that it’s my voice, now. I couldn’t be more thrilled to partner up and bring The Side Track to an even wider audience.”

New episodes will run every Wednesday afternoon on the Consequence Podcast Network starting December 2nd. Subscribe now and stream a number of highlights below.

Frank Oz on Touch of Evil

Patrick Brice on Twin Peaks: Fire Walk with Me

Max Minghella and Jamie Bell on Four Weddings and a Funeral 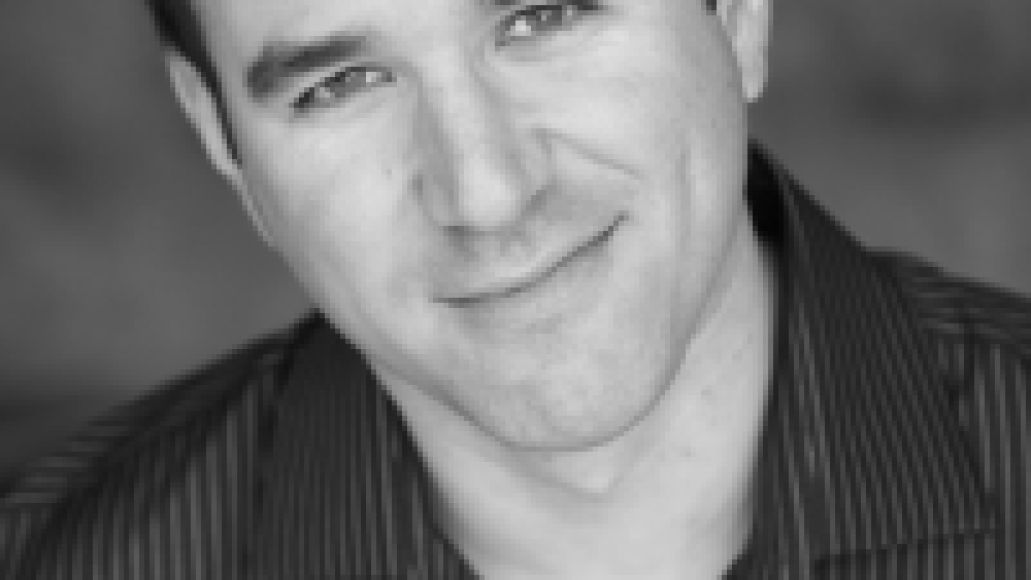 Paul Davidson is a producer, screenwriter, author and Hollywood executive who has over 20 years working in Film and TV development, production, distribution and marketing.

Most recently, Davidson led The Orchard’s film and TV division, growing the company into a robust independent film distribution company. Under his leadership, The Orchard netted multiple Oscar nominations (Life, Animated and Cartel Land) along with Golden Globe and Indie Spirit nominations for films like Neruda, American Animals, We the Animals, Donald Cried and more. Successful releases also include Hunt for the Wilderpeople, What We Do in the Shadows, The Hero, Beats Per MInute (BPM), and Birds of Passage. Paul worked to bring new and exciting talent into The Orchard fold including William Friedkin, Werner Herzog, Oren Moverman, Karen Gillan, Taika Waititi, Joachim Trier, Bart Layton, and many more.

Prior to The Orchard, Paul ran Microsoft’s global digital entertainment service — Xbox Video. Previous to Microsoft, Davidson worked in Theatrical Distribution and Production for New Line Cinema and The Jim Henson Company, as well as publishing two novels (Consumer Joe and The Lost Blogs) and selling feature films and TV pilots to The Walt Disney Company and ABC Television.

The Side Track Joins the Consequence Podcast Network