Tori Amos has announced a new holiday-themed EP called Christmastide. Due out next month, the project features four original songs from the beloved chamber-pop artist.

The EP marks the first new solo material from Amos since her 2017 full-length, Native Invader, but it’s actually not her first foray into the world of holiday music. Back in 2009, she released an album called Midwinter Graces that included reworked Christmas carols and a few seasonal originals, and way back in 1998 she recorded a beautiful cover of the classic tune “Have Yourself A Merry Little Christmas”.

However, this set of songs is unique in that they will arrive during a particularly lonely Christmas season and at the end of a horrendous year. In a statement, Amos said that Christmastide is supposed to serve as a beacon of hope and joy. “With Christmastide it was important to be positive and to try and lift people’s spirits,” Amos said. “It’s a time of year that should be joyful with family and friends but also can sadly be a very lonely place for some.”

She continued, “Many families will be unable to be together this year because of the Pandemic as well as many that are also dealing with the aftermath of a long and bitter US Election. I hope these songs contained in this beautiful package can be a small treat to help along the way.”

In addition to the songs themselves, the project features gorgeous cover art from graphic artist Rantz Hosely, and the vinyl edition comes with a Christmas card and a message from Amos. Christmastide will be released on December 4th via Decca Records, and pre-orders are available now.

Earlier this year, Amos released a new autobiography titled Resistance: A Songwriter’s Story of Hope, Change, and Courage. In a May episode of our podcast Kyle Meredith With…, Amos talked about her duty to speak out, the songwriting process behind call-to-action songs, and more. 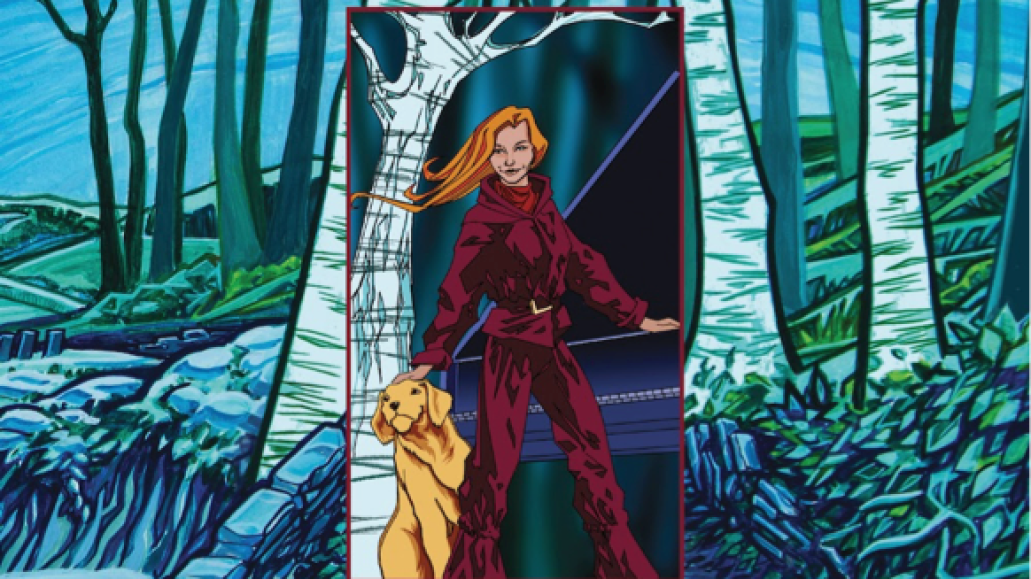