Earlier this year, G Herbo released his star-studded single “PTSD”, featuring Chance the Rapper, Lil Uzi Vert, and Juice WRLD. On Monday, G Herbo and Lil Chano performed the track together on The Tonight Show Starring Jimmy Fallon. Chance also stuck around for an interview about his early rapping days and participated in a skit about children’s music.

According to a tweet from Chance, he served as the creative director for their collaborative performance, which was set in a warehouse-type venue filled with hazy purple lights. Armani Martin served as director, while longtime associate Peter Cottontale provided musical direction. “Tonight’s performance is Chicago through and through,” Chance wrote.

He also noted that the evening was “Dedicated to Jarad,” referring to Jarad Anthony Higgins, aka Juice WRLD, who died suddenly late last year. As a tribute, they closed out “PTSD” with a large photo of the late rapper.

Justin Bieber and Chance the Rapper Get Religious on New Song “Holy”: Stream

Elsewhere, Chance talked to Fallon about how his father was initially skeptical about his music career. “Uhh… I don’t know if they were supportive of it, but it was understood,” he recalled. “But after we separated for a while, we got back together and he really helped guide me in terms of the amount of work and focus that I needed to work on it from the business side, and he’s still doing that to this day.”

Replay all the videos down below. 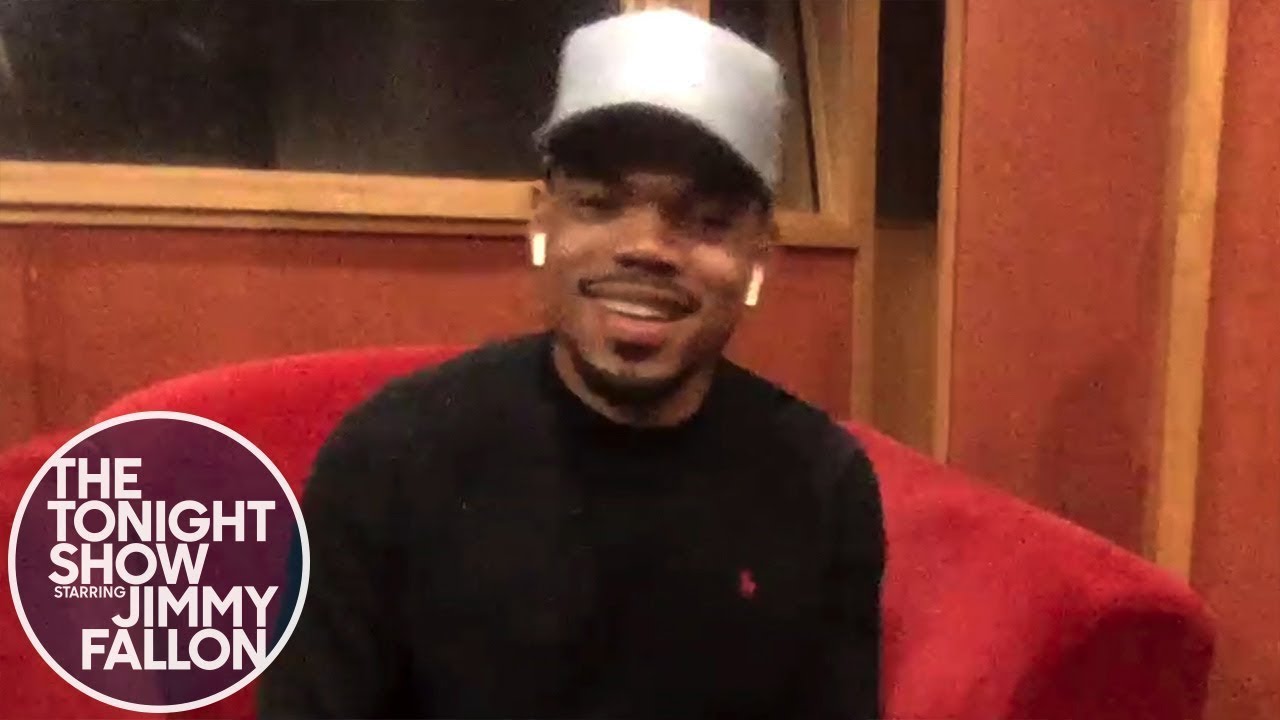 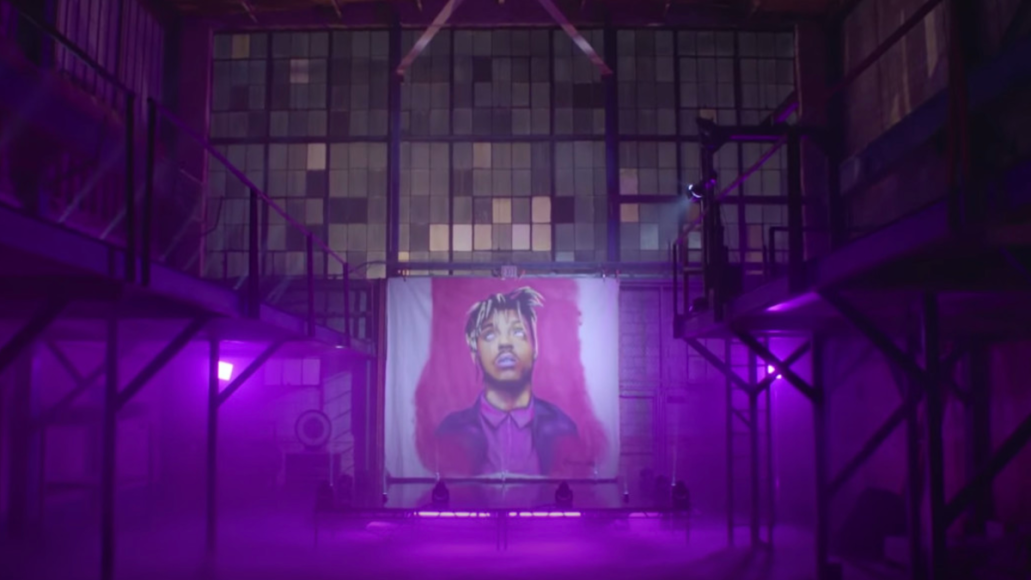 Herbo let me be creative director for the virtual performance tonight. Directed by Armani Martin. Musical Direction by Peter Cottontale. Tonight’s performance is Chicago through and through. Dedicated to Jarad 🕊 pic.twitter.com/SW7n3b50pb