Two decades after the song’s initial release, The White Stripes have released a music video for “Apple Blossom”. The visual for the De Stijl track is part of the nostalgic rollout campaign for the rock band’s greatest hits compilation, The White Stripes Greatest Hits.

Although it technically arrived today, the new clip feels like it could have easily come out circa 2000. The visual stays true to The White Stripes’ black, white, and red color palette and continues their affinity for stop-motion animation. Amidst a blend of psychedelic hues and mid-20th century shapes, it tells the tender love story found in the song’s lyrics. Check it out below.

At the time of its release, the sweet little pop tune marked an impressive pivot from the grimy blues of their 1999 debut, proving that Jack and Meg White were more than just lo-fi nostalgists. Outside of the world of White Stripes fandom, the track was given a new life in 2015 when it was featured in the soundtrack for Quentin Tarantino’s The Hateful Eight.

Greatest Hits is due out December 4th via Third Man Records in conjunction with Columbia. Third Man Vault subscribers will also be able to purchase an exclusive “vault” edition of the album that features a bonus disc of B-sides. Below, you can see the newly revealed 26-song tracklist.

While you’re thinking about old White Stripes material, revisit our ranking of Jack White’s entire discography, featuring The White Stripes, The Raconteurs, The Dead Weather, and his solo catalog. 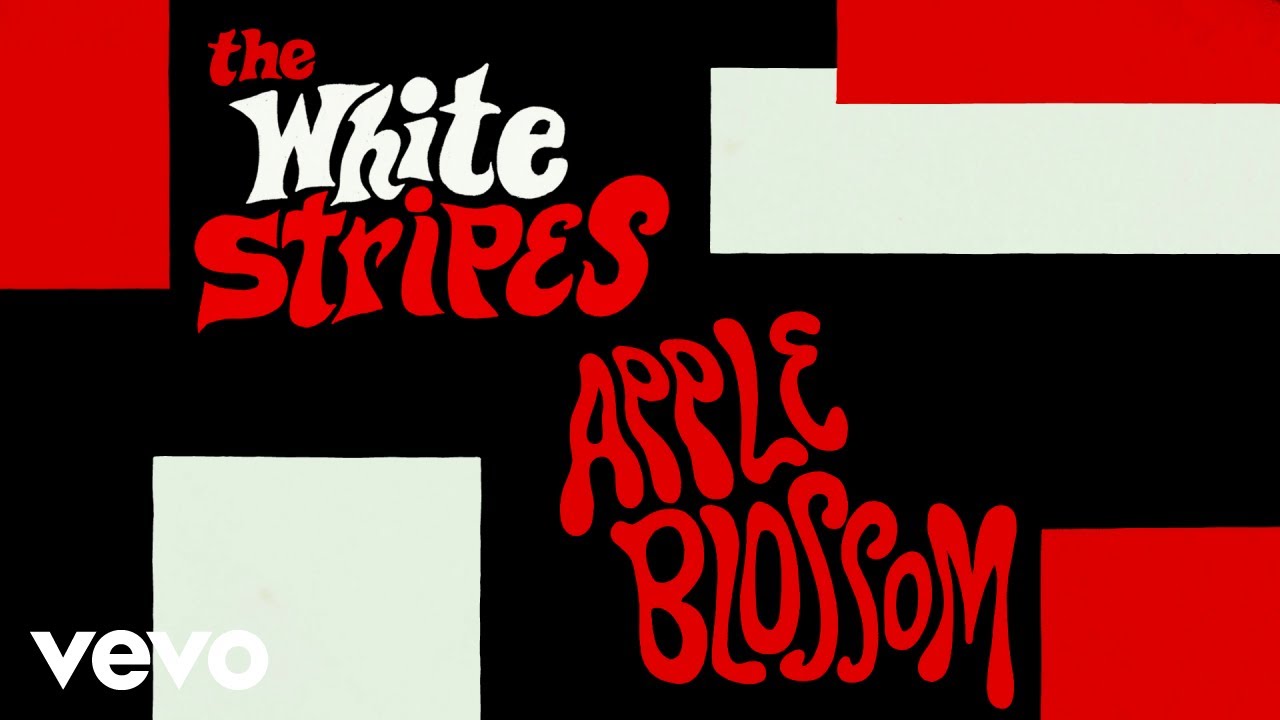