The track is the first solo music we’ve heard from Wolfgang. He had been working on his debut solo album for months prior to the tragic passing of his father and planned to celebrate the occasion with him.

“I never intended ‘Distance’ to be the very first piece of music people would hear from me, but I also thought my father would be here to celebrate its release,” Wolfgang said in a press release. “This is for him. I love and miss you, Pop.”

Wolfgang plays every instrument and sings on “Distance”, which is a pleasant slice of ’90s-inflected power pop featuring a shredding J. Mascis-style guitar solo and soaring vocal crescendo.

The song’s wistful lyrics appear to reflect on his father’s passing, though it was written beforehand and was actually one of Eddie’s favorites from the recording sessions, leading to its selection as the lead single.

“As my pop continued to struggle with various health issues, I was imagining what my life would be like without him and how terribly I’d miss him,” Wolfgang said. “While the song is incredibly personal, I think anyone can relate to the idea of having a profound loss in their life.”

Last week, when Wolfgang hinted that he’d be releasing a new song, a fan accused him of being a “talentless f**king hack” capitalizing on his father’s death to promote his new music. Wolfgang, whose been planning his solo album for years, brushed it off in a tweet that’s since been removed (but captured by Blabbermouth): “I don’t have the energy to come up with a joke for this, just look at this lame asshole lol. What a sad life this dude must lead.”

Musicians and Celebrities React to Death of Eddie Van Halen

The video for “Distance” features home movies in chronological order, from the moment Eddie and then-wife Valerie Bertinelli took the newborn Wolfgang home from the hospital to footage of Eddie and Wolfgang jamming onstage as bandmates in Van Halen. It ends with a heartwarming voicemail from Eddie to Wolfgang (watch below).

Proceeds from the sale of the single will go to The Mr. Holland’s Opus Foundation, which helps benefit underfunded music programs in schools. You can purchase the track at this location. The debut album from Mammoth WVH is expected to arrive in 2021 via Explorer1 Music Group. 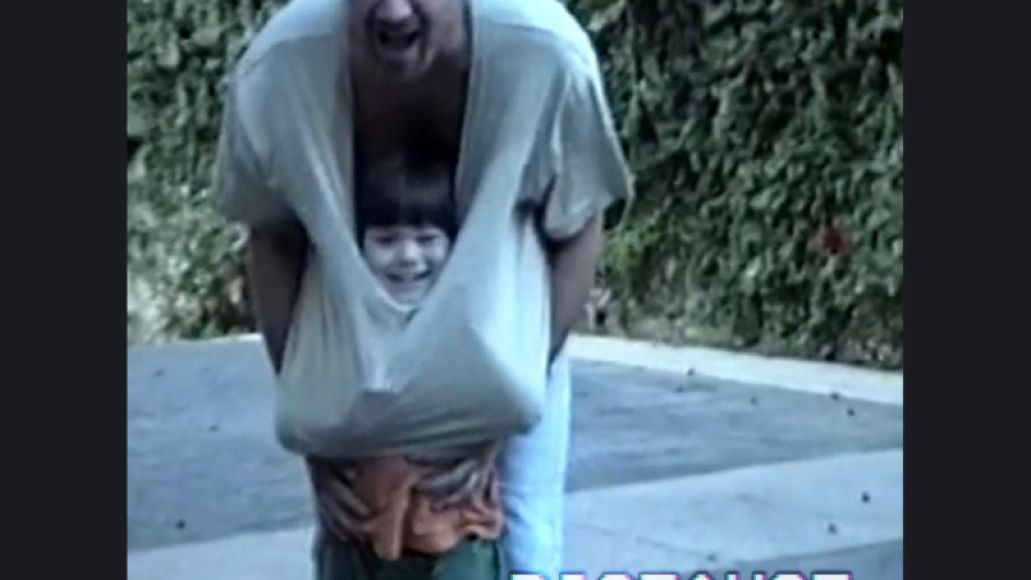