Rock ‘n’ Roll Fantasy Camp has been going on for 25 years, where aspiring musicians get to hang out and jam with legendary musicians. The movie takes viewers on a backstage pass of the camp, offering an inside look at what goes on during a typical experience.

The four campers spotlighted in the film are Tammy, a New York City-based finance vice president who worships KISS; Scott, a senior partner at a global management company whose experience transforms him and his family; Pistol, a onetime drummer for Lenny Kravitz who walked away from music to focus on his family; and Blake, a teenager with autism who attends camp with his dad.

The movie is co-directed by filmmaker Doug Blush, whose credits as an editor and producer include the Oscar-winning films 20 Feet From Stardom, Period. End of Sentence, and Icarus.

Rock Camp, The Movie will hit select theaters nationwide on January 15th, and will be available on demand beginning February 16th. Watch the just-released trailer and see the full movie poster below. Learn more about the film at this location. 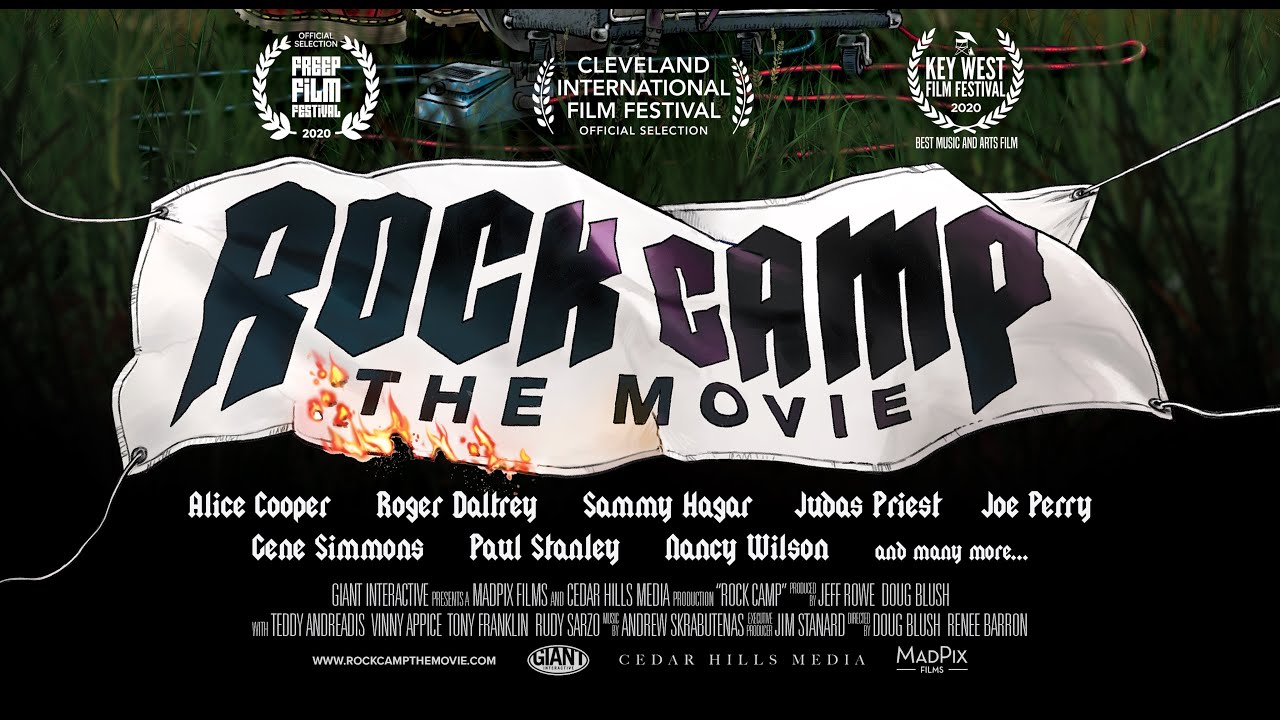 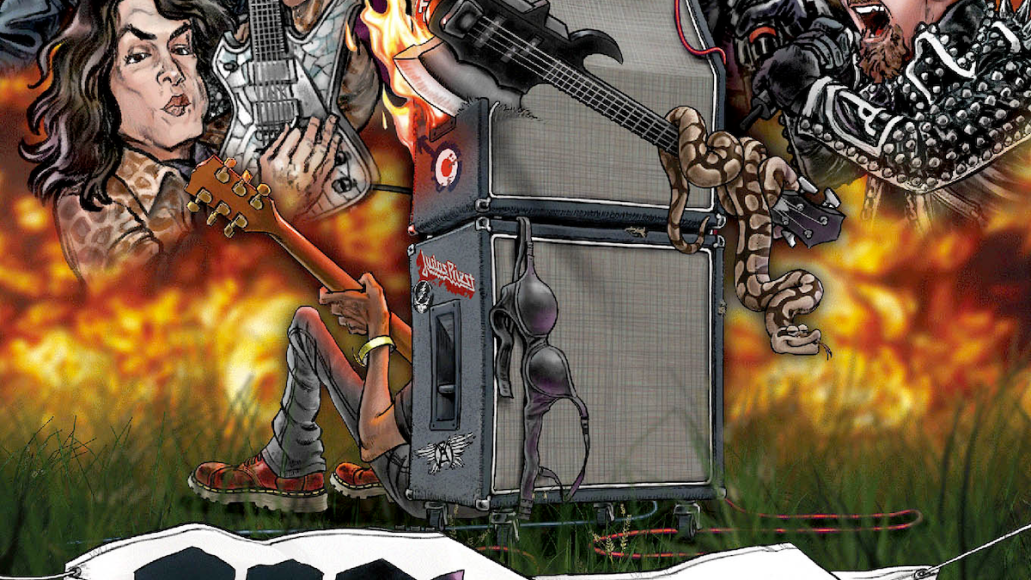