Each year, Jack Antonoff and his sister Rachel Antonoff host a talent show to raise money for their charitable organization The Ally Coalition, which supports LGBTQ+ youth. Because of the pandemic, this year’s event took place virtually, with performance from the likes of St. Vincent, Hayley Williams, Sleater-Kinney, Lana Del Rey, Spoon, The Chicks, and more.

The evening also saw Maggie Rogers play “Blood Ballet”, one of the rarities included on her new archival collection, and Clairo covered Norah Jones’ “Sunrise”. Super producer Jack Antonoff also took a moment in the spotlight and performed “this is me trying” from Taylor Swift’s folklore, which he himself co-produced. 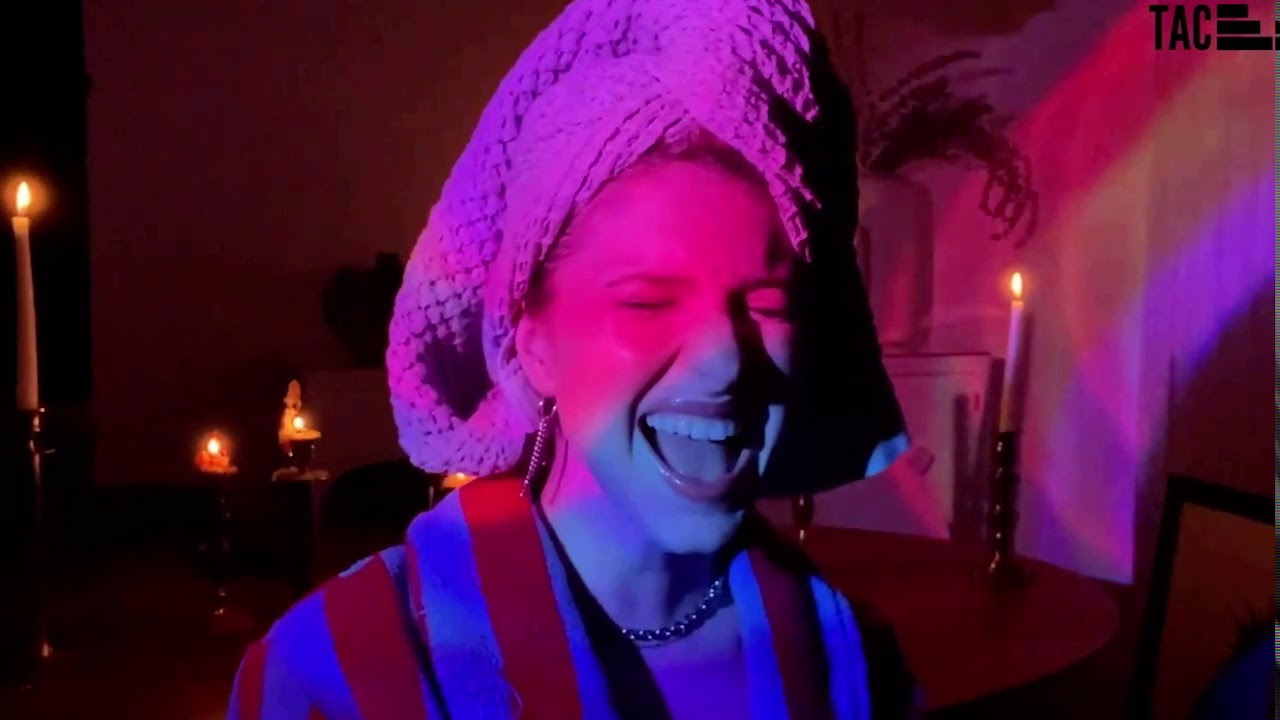 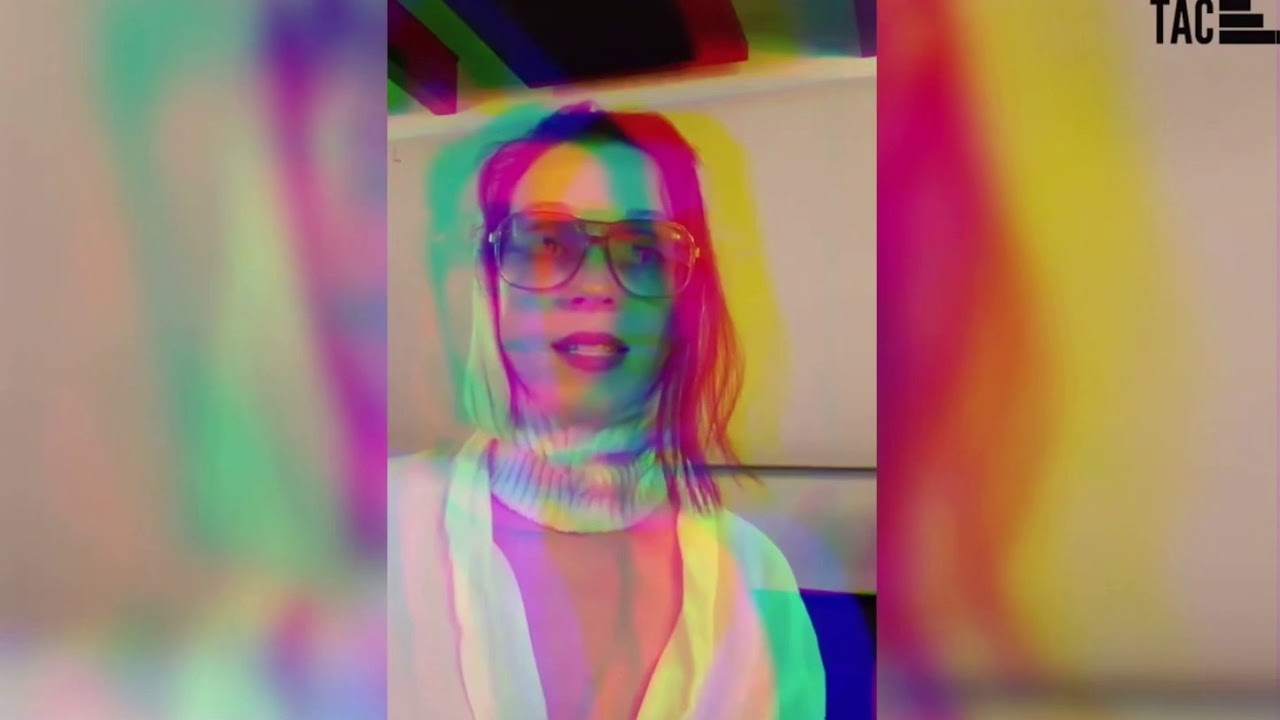 Sunrise by Norah Jones (covered by @clairo) to bless your tl 💙 pic.twitter.com/av9uwQJ7OP

Jack Antonoff – “This Is Me Trying”