Aminé has dropped a new deluxe edition of his latest album Limbo. Stream it below through Apple Music or Spotify.

These cuts come front-loaded, after which Limbo unspools as it did when first released over the summer. In a September interview with Oregon Public Broadcasting, Aminé explained his intentions behind the album, saying,

“When I started making Limbo I though a lot about legacy. I was inspired by a lot of albums, but one that inspired me a while ago was 4:44 by Jay-Z where I got to hear this veteran and one of the all-time greatest rappers alive be brutally honest in his music. And I thought that is just dope. That to me is what makes somebody’s legacy really cool and something that would last forever, when you could just be honest. I thought I wanted to make something that I could play for my kids 10 years from now and listen to it and smile because what I say in a song really happened.” 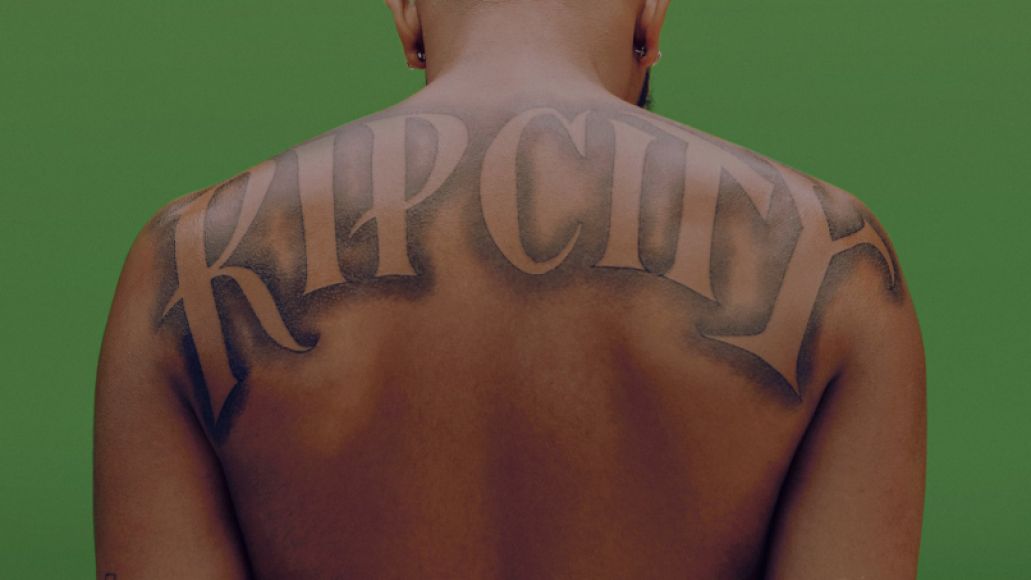