If you’ve been laughing to keep from crying this hellish year, then the dystopian creators of Black Mirror have something right up your alley: a star-studded Netflix comedy special aptly titled “Death to 2020”.

The Hollywood Reporter notes that the comedy special will be filmed “documentary-style”, and a synopsis from Netflix reads: “2020: A year so [insert adjective of choice here], even the creators of Black Mirror couldn’t make it up… but that doesn’t mean they don’t have a little something to add. Death to 2020 is a comedy event that tells the story of the dreadful year that was — and perhaps still is?” (It definitely still is.)

In a recent Vulture interview about his role, Grant said he’d be playing “a historian who’s being interviewed about the year. I’m pretty repellent, actually! And you’ll like my wig.” So, mockumentary interviews and wigs? The specifics are clearly still vague, but that’s likely because the comedy special itself is still currently in production, and Netflix hasn’t yet revealed an official premiere date.

Either way, it sounds like the Black Mirror folks will soon be offering up some much needed catharsis as we head into the last few weeks of this nightmare. I, for one, prefer painful belly laughs and self-deprecative dystopian humor over puffy eyes and existential dread. Watch the “Death to 2020” trailer below.

In December 2018, the Black Mirror standalone special Bandersnatch was released; it was formatted as a “choose your own adventure”-type of experience. The most recent season of Black Mirror, season 5, aired the following spring. 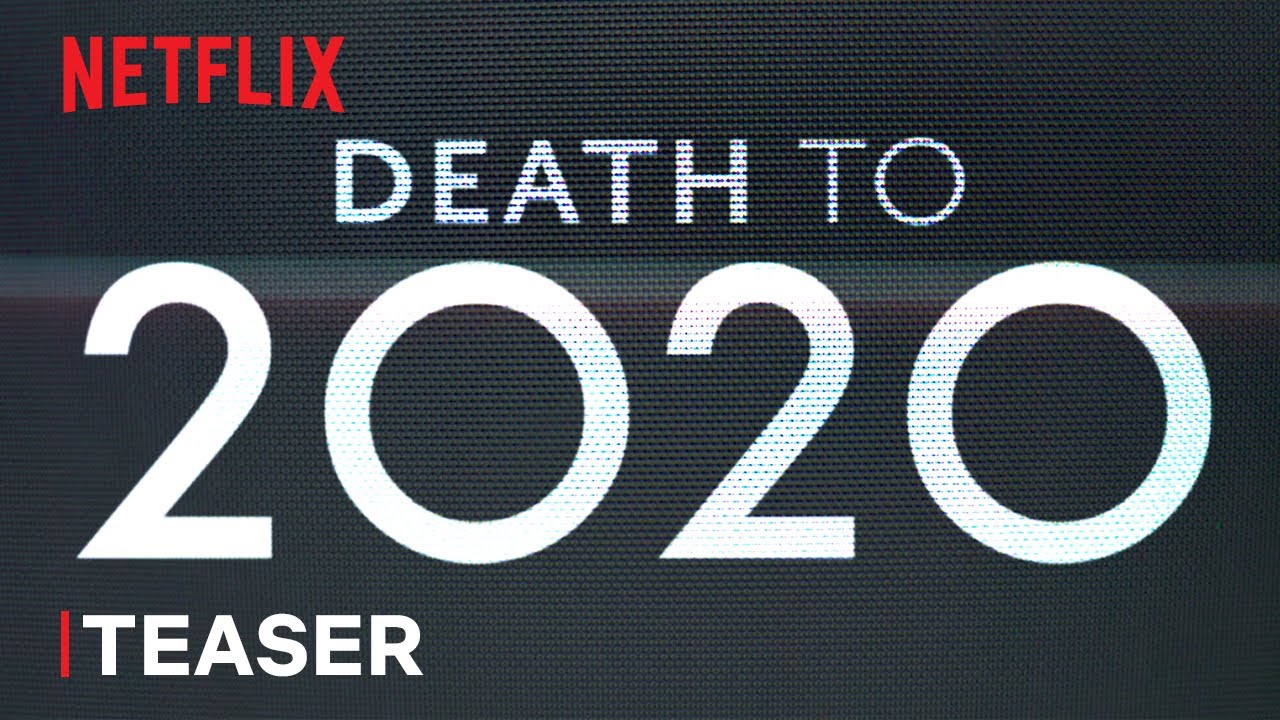 The comedy event you'll never forget from the year you *really* don't want to remember. Death to 2020 – from the makers of Black Mirror – coming soon. pic.twitter.com/g4LsepA45d