Simply named The Carlos Santana Coffee Company, the new venture promises to offer “premium, fresh-roasted coffee produced from the finest quality beans around the world, hand-crafted to awaken both your heart and mind.” The products are made in collaboration with the Icon Global Coffee Company and “their 90-year-old fourth generation importer, roaster and packaging company.”

All of the various coffee offerings are said to be inspired by Santana’s extensive discography, and many are even named after his recordings. There’s a dark roast blend called “Oye Como Va”, in honor of the Tito Puente classic which Santana famously covered on his 1970 album Abraxas. Of course, Santana also has a “Smooth” medium blend named for his ubiquitous 1999 hit with Rob Thomas.

In case a fresh pot of joe and boost of caffeine aren’t enough to convince you, there’s also a philanthropic aspect to Santana’s Coffee Company. A portion of every purchase will be donated to The Milagro Foundation. Founded in 1998 by Santana himself, the organization supports underserved and vulnerable children all over the world.

“We believe that life is a miracle and that children everywhere deserve the opportunity to lead safe, healthy and educationally creative lives,” the 73-year-old Santana said in a statement. “It is an honor to partner with Icon Global Coffee and with each cup of coffee, make a significant difference in the world. And as we say ‘Wake up and smell the future!’”

Check out a video announcement and photos of some of Santana’s coffee blends below, and then head to his company’s official website to purchase some for yourself. Consider sipping some down while listening to this season of The Opus, which is exploring Santana’s enduring legacy and impressive catalog of albums. (With help from Santana himself!) Find the most recent episode at the bottom of this post. 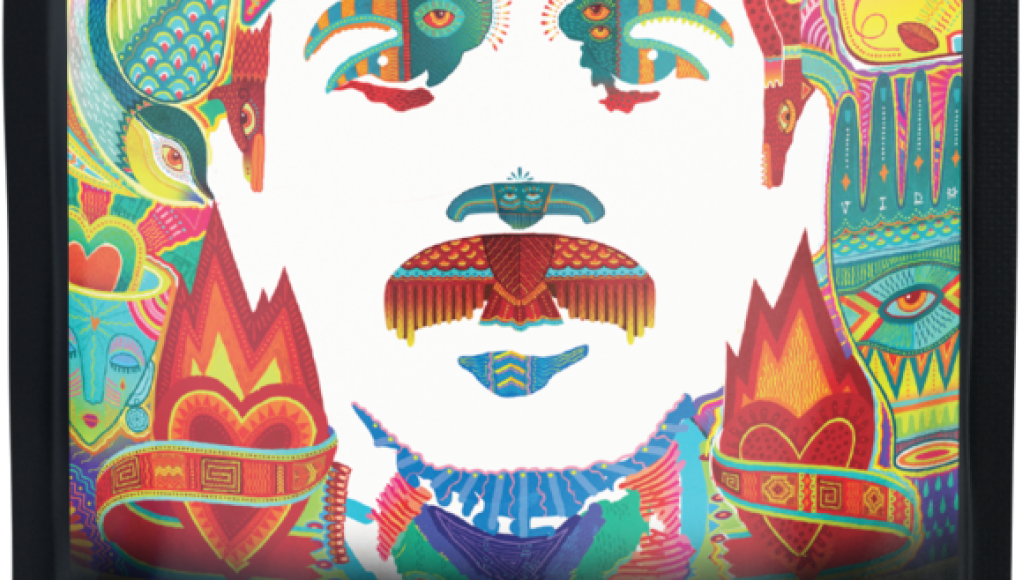 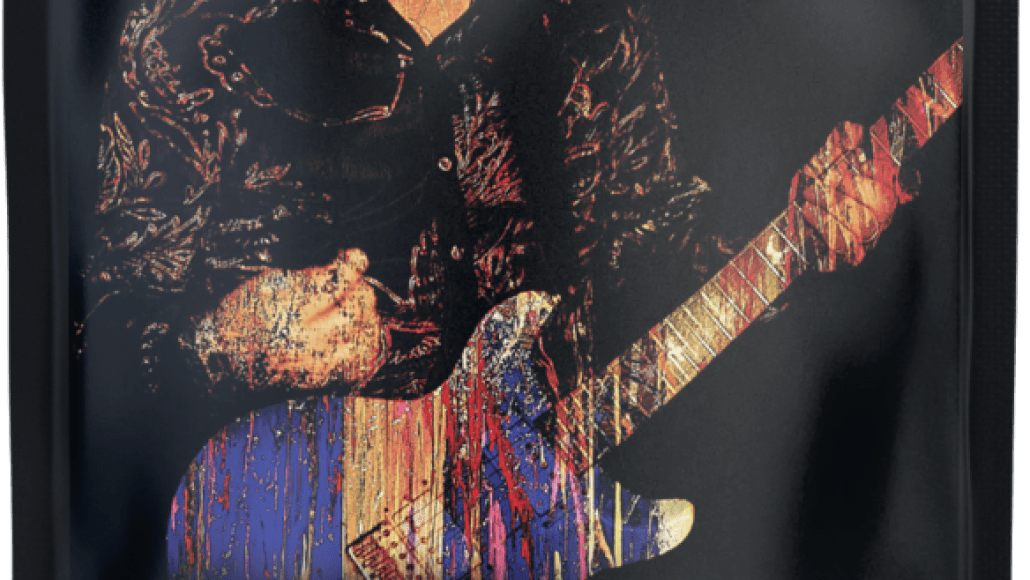 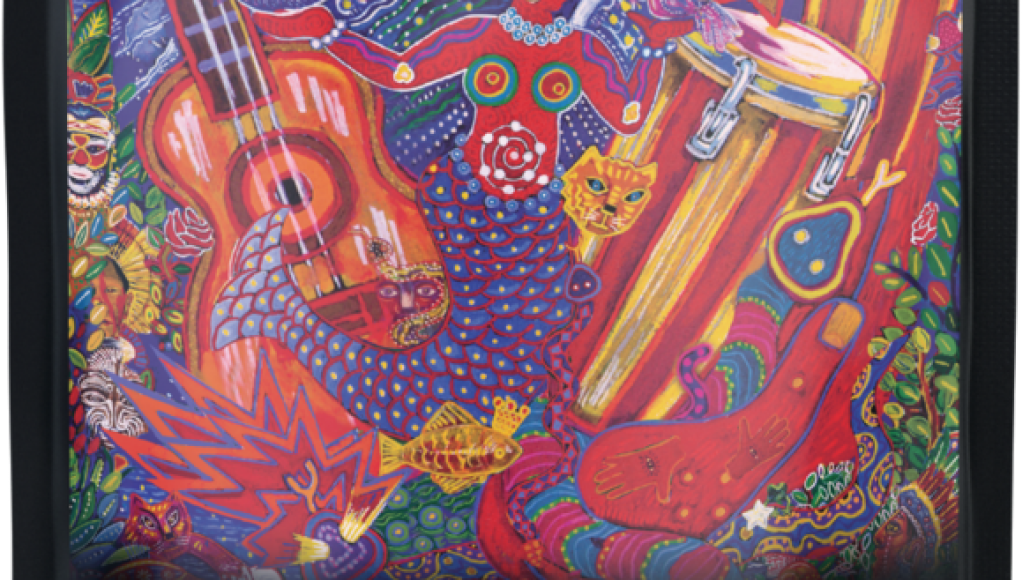 Man, It's a Hot One: Carlos Santana Launches His Own Coffee Company